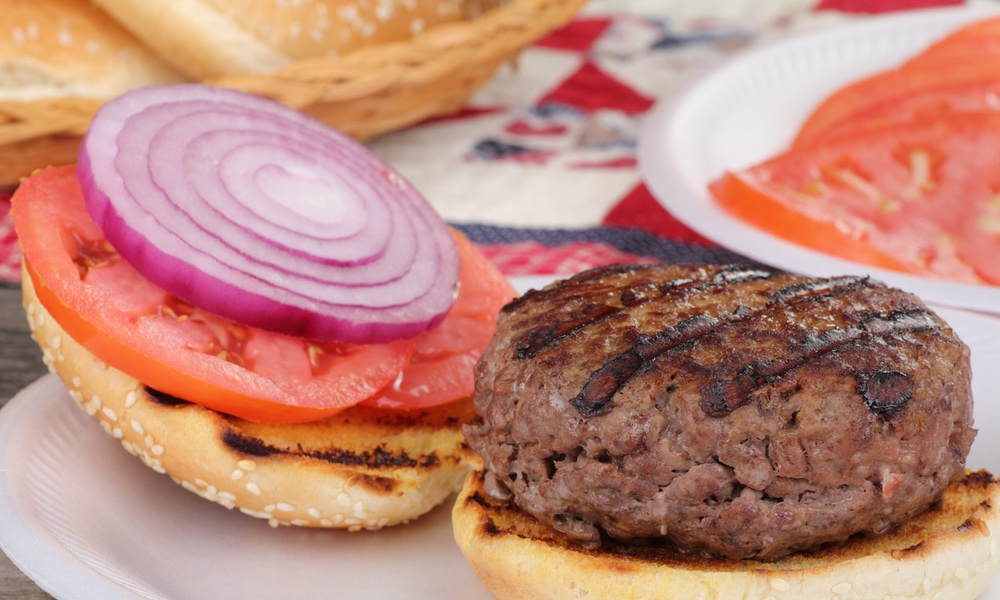 Red Meat May Not Be to Blame

Red meat and processed meats have been believed to contribute to colon cancer. New evidence suggests that may not be the case.

Last year nearly 105,000 Americans were diagnosed with colon cancer. Past studies have shown that eating a lot of red and processed meat increases the risk of developing the disease.

Processed meats are those that are altered through salting, curing or other methods intended to improve taste or extend shelf life. Hot dogs, pepperoni and deli ham are a few examples. Based on scientists’ understanding that these foods disrupt the gut microbiome — the bacteria in the digestive tract that contribute to a healthy metabolism — the American Cancer Society recommends that colon cancer survivors limit their consumption of red and processed meats. But new research calls this advice into question.

The researchers concluded that in both cases the patients’ risk for recurrence or death from colon cancer was not connected to eating red or processed meat.

People diagnosed with stage 3 colon cancer are not at an increased risk for the disease even if they choose to satisfy their appetite for red meat, a recent study finds. The University of California, San Francisco study followed more than 1,000 stage 3 colon cancer patients for eight years. Of those participants, 305 cases were reported in which the disease returned and led to death. An additional 81 patients had a recurrence of the cancer, but didn’t die as a result.
ADVERTISEMENT
The researchers concluded that in both cases the patients’ risk for recurrence or death from colon cancer was not connected to eating red or processed meat. The data showed that patients who ate up to 15 servings a week of red meat and up to 30 processed meats had the same risk for colon cancer recurrence or death as those who avoided these foods.

So, what is the current dietary advice based on the study’s findings? “Colorectal cancer patients and survivors should focus on eating a low-glycemic diet rich in whole grains and vegetables,” the study’s co-author, Eri L. Van Blarigan, an associate professor of epidemiology and biostatistics at the University of California, San Francisco, told UPI. “This diet may or may not include meat, depending on patient preference,” she added.

There are some caveats to the study’s findings. First, the researchers say that their results may not apply to patients with stage 1-II or IV colorectal cancer. What’s more, the research was observational and based on self-reported behavior, so there might be unmeasured or unexpected data that affected the study.

The American Cancer Society recommends people 45 years and older get screened for colon cancer regularly. Speak with your health care provider about the types of test options available. There are lifestyle choices that can help reduce your chances of developing the disease, too:

RELATED STORIES
Eating For Your Best — And Longest — Life
For Those Over 75, CRC Screening Can Still Make A Difference
Sugar-Sweetened Drinks Linked To Colon Cancer
LATEST NEWS