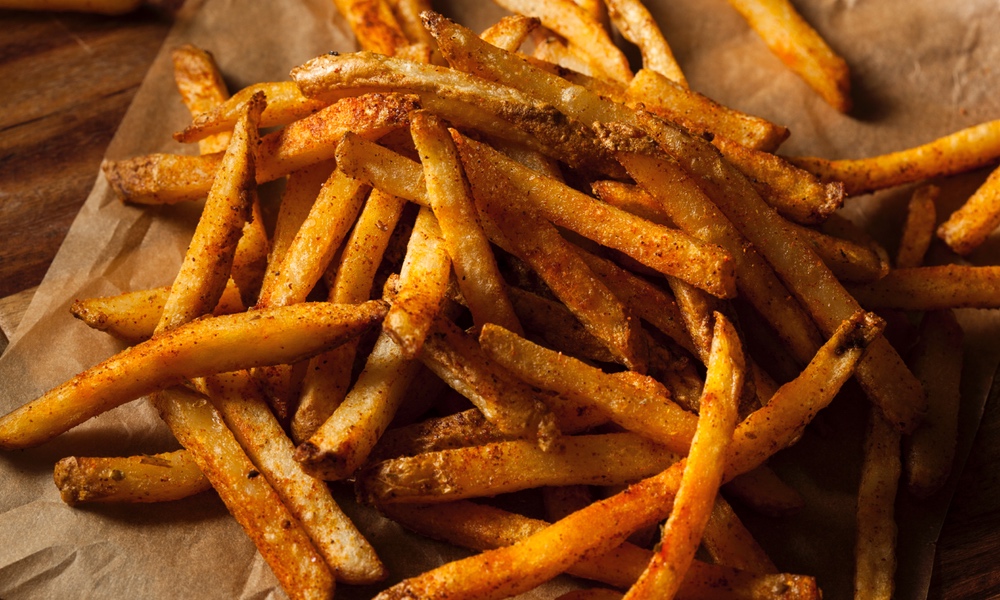 Beth Fontenot, MS, RD, LDN
Diets with lots of meat and sugar, and little fiber, set the stage for inflammation and colorectal cancer.

Red meat, white bread and sugary drinks are staples in the American diet. Unfortunately, these are among the foods that contribute to inflammation in the body, which has just been found to increase the odds of developing colorectal cancer.

Colorectal cancer is the fourth most common type of cancer and accounts for eight percent of all new cases of cancers diagnosed. Among people aged 65 to 74, it is the most commonly diagnosed cancer.

The best way to keep inflammation down is to eat a diet rich in foods that fight inflammation — fruits and vegetables, whole grains, fatty fish, coffee, nuts and healthy oils.

Researchers at the Harvard T.H. Chan School of Public Health collected information on the diets of over 120,000 health care professionals using periodic food questionnaires. The data were analyzed after 26 years.
ADVERTISEMENT
People who ate diets high in inflammatory foods were 37 percent more likely to have colon cancer and 70 percent more likely to be diagnosed with rectal cancer than people who ate a healthier diet or an anti-inflammatory diet. The risk was greatest among overweight men and lean women.

What we eat can affect the amount of inflammation that occurs in our bodies, and inflammation is thought to be involved in the development of cancer as well as arthritis, heart disease, diabetes and Alzheimer’s disease.

Foods that are considered to be inflammatory include:

ADVERTISEMENT
The best way to keep inflammation down is to eat a diet rich in foods that fight inflammation — fruits and vegetables, whole grains, fatty fish, coffee, nuts and healthy oils — like the Mediterranean diet.

The study was published in JAMA Oncology.

RELATED STORIES
Colitis And IBS Start Where?
An Awesome Way To Reduce Stress
Your Brain Needs The Mediterranean
LATEST NEWS