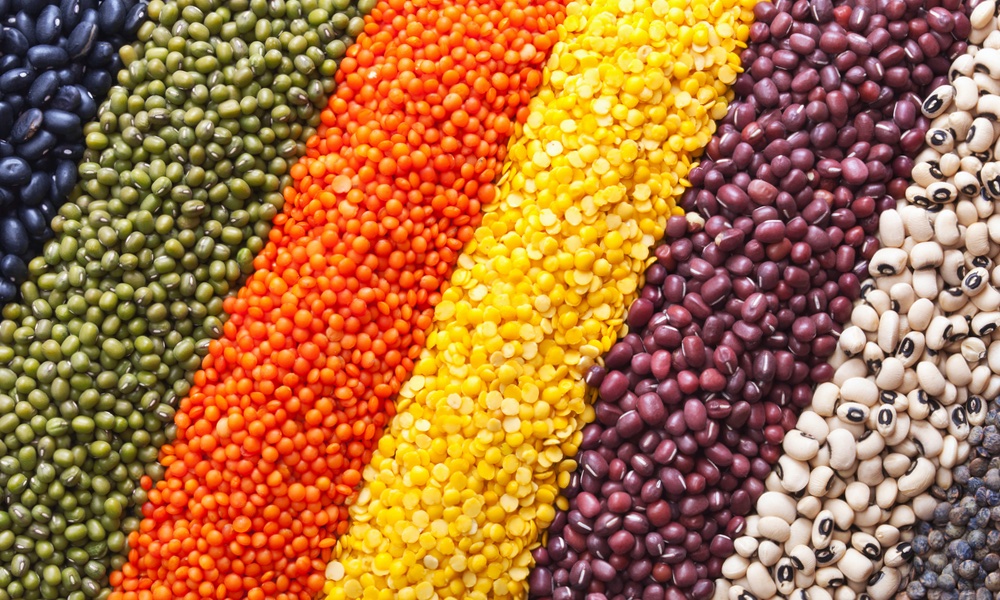 Cancer Treatment Gets a Boost from Fiber

Cancer patients receiving immunotherapy who ate diets high in fiber had much better outcomes than did those consuming less fiber.

Fiber is an essential part of a healthy diet. It helps prevent heart disease; it makes it easier to lose weight; and lengthens lifespan overall. And it also appears to improve the effectiveness of some forms of cancer treatment.

A high fiber diet may help some people being treated for melanoma better respond to immunotherapy by supporting the bacteria naturally present in their digestive system, according to a recent study.

Immunotherapy uses the body’s own immune system to prevent, manage and eradicate cancer. It works by teaching the immune system to recognize and fight certain cancer cells, boosting the power of immune cells to help them get rid of cancer cells, and providing the body with extra factors that enhance the immune response. It does not prevent tumors from growing in some people, but studies have suggested that the composition of bacteria in a person’s gut may play a role in a person’s response to immunotherapy.

For every five-gram increase in daily fiber intake, there was a 30 percent lower risk of cancer progression.

Researchers at the National Cancer Institute and the University of Texas MD Anderson Cancer Center wondered if changing the composition of the gut microbiome by modifying dietary habits and taking probiotic supplements might improve a person’s ability to respond to immunotherapy. They studied the gut microbiome profiles of nearly 440 patients who had melanoma, a particularly dangerous form of skin cancer.
ADVERTISEMENT

Over 85 percent of the people in the study received immune checkpoint blockade (ICB) therapy. When they began treatment, they were asked to complete a survey on their use of antibiotics and probiotics, and a dietary questionnaire.

Those who consumed sufficient fiber through their diet, at least 20 grams a day, lived the longest without their cancer progressing. A 30 percent lower risk in the progression of cancer was seen for every five-gram increase in daily fiber intake.

Taking a probiotic supplement did not appear to make a difference in outcomes in progression-free survival when compared to people who did not take them. They may have even decreased the effectiveness of immunotherapy.

More research on cancers other than melanoma and larger studies are needed to understand if dietary intervention from the beginning of immunotherapy may be an effective and safe way to improve clinical outcomes.