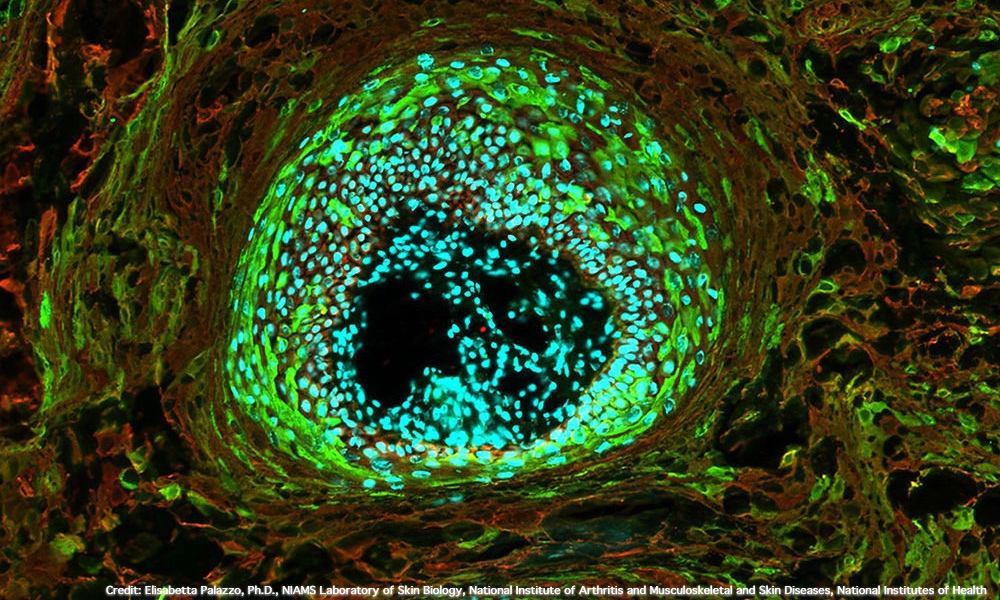 Neil Wagner
It may soon be possible to detect some of the deadliest cancers years earlier than ever before using a simple blood test.

It may soon be possible to detect some of the deadliest cancers years earlier than ever before, based on a simple blood test. That's good news for cancer patients, since people with cancer live longer when their cancer is detected sooner.

The blood test makes it possible to find small amounts of cancer-cell DNA circulating in the blood, even at a very early stage of the cancer's growth. So far, the test, developed by an international team of researchers, seems to work for lung, liver, stomach, colorectal and esophageal cancers.

These five cancer types account for over 250,000 deaths annually in the United States.

ADVERTISEMENT
For the vast majority of cancers, earlier detection should save lives.

The test was able to detect cancers in over 90 percent of blood samples from people who showed no cancer symptoms but were diagnosed with cancer one to four years later. It also recognized cancer-free samples 95 percent of the time.

Starting with 200 DNA samples from tumors and normal tissues, the researchers were able to identify hundreds of sites where there are differences in methylation between normal and tumor DNA. They then devised a computer-assisted testing system to detect these differences and determine whether a blood sample belongs to a healthy patient or one with cancer, based on whether or not there is any tumor DNA in the blood.

They worked with samples from the Taizhou Longitudinal Study, a Chinese study that has been tracking the health of over 100,000 people since 2009. This gave them access to blood samples of people eventually diagnosed with cancer that were taken years before the cancers were detected, as well as samples taken after the cancer was detected.

The test, called PanSeer, isn't expected to predict which people will later go on to develop cancer. Instead, it seems to point out people who already have cancerous growths, but show no detectable signs or symptoms of them.

The researchers are planning a large study of healthy individuals to further evaluate the effectiveness of the test, its ability to reduce cancer deaths and whether it is cost-effective.

ADVERTISEMENT
If fully validated, they see the test being used as a first-line screen for high-risk patients, with any patient who tests positive undergoing further procedures that could confirm the presence of cancer.

Some tiny cancers, notably prostate and thyroid, have a low risk of spreading and may not need quick treatment. But for the vast majority of cancers, earlier detection means earlier treatment, which should save lives.

For more details, see the article in Nature Communications. Over a dozen of the paper's authors are board members of Singlera Genomics, a company that hopes to eventually market the PanSeer test. For more information, see the paper's Competing Interests statement, which appears on the article's final page.