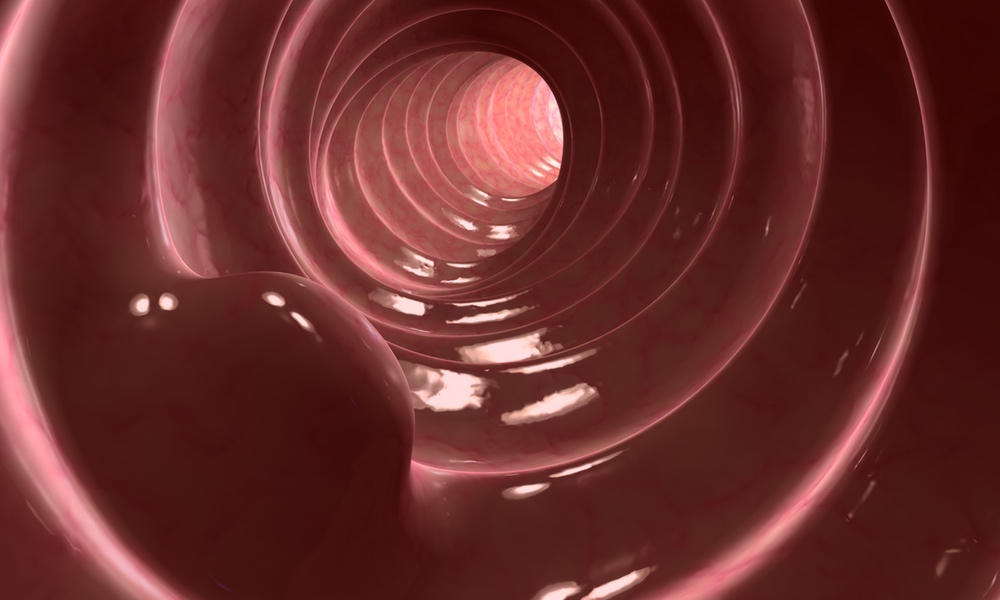 Screening for colon cancer in your own home has real appeal, but some still need an incentive.

Many more people would get tested for colorectal cancer if screening kits were mailed to them at home.

Colorectal cancer (CRC) is the third most common cancer in the United States, and those people who get tested for it cut their risk of death from it by more than half. Yet nearly half of people 50-75 either don't get tested for CRC or don't test as often as recommended.

Some of their reluctance has to do with an understandable dislike of the process involved in preparing for a colonoscopy, but there are several other tests available nowadays.

One such test looks for hidden blood in the stool. While there is rarely enough blood to be seen by eye, the fecal immunochemical test (FIT) is sensitive enough to detect tiny amounts. All it takes is a small stool sample, something else people in need of screening tend to want to avoid doing.

The American Cancer Society recommends that most people begin testing for colorectal cancer at age 45.

To be effective, the test must be done yearly. If people are mailed test kits and send the sample back by mail, they can be tested without ever leaving their home. But will they do it?

That's the question researchers at the University of Pennsylvania Medical School wanted to answer when when they mailed kits to nearly 900 people who were between the ages of 50 and 75. All had a primary care physician and were overdue for colorectal cancer testing. Those receiving the test kits were encouraged to mail a sample back within two months.

Nearly one out of every four people (24 percent) sent a sample back within two months; 29 percent did so within six months. The study authors considered these rates to be relatively high.

ADVERTISEMENT
Surprisingly, none of these incentives increased participation. The researchers offer several possible reasons for this, including the small size of the reward. Other studies have found that using financial rewards can work, though the size and structure of the reward can make a big difference in whether it succeeds or fails.

The American Cancer Society recommends that most people begin testing for colorectal cancer at age 45. They offer several testing options in their screening guidelines. These include having a colonoscopy every ten years, a flexible sigmoidoscopy or a virtual colonoscopy every five years or FIT every year.

For more details, see the study, which is published in the open access journal JAMA Network Open.

RELATED STORIES
A Welcome Drop In Cancer Rates
Go With The Grain
You Couldn't Pay Me To Exercise!
LATEST NEWS