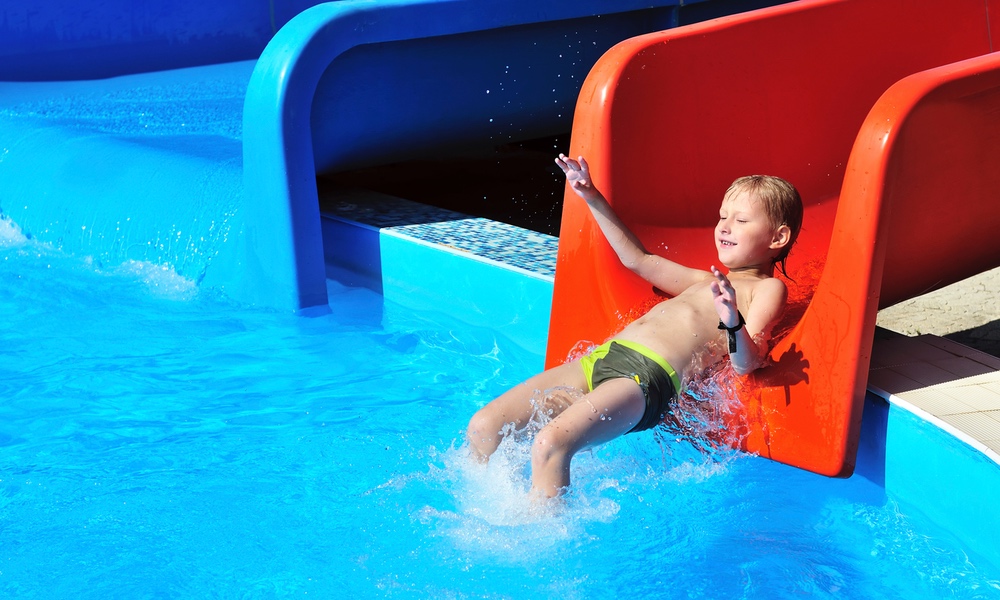 How Much Sunscreen is Enough?

Leslie Carr
Most of us apply too little sunscreen to get the protection we seek. DNA damage is the result. Here's a good rule of thumb.

We are all more sun-savvy these days. Parks and beaches are offering sunscreen stations and, hopefully, you are using sunscreen when you are at the beach, kayaking, hiking or working outdoors.

Too often though, people don't get the full ultraviolet radiation-blocking benefit of sunscreen because, hoping to avoid a greasy, white-tinged look, they apply it more thinly than manufacturers recommend. When you apply sunscreen at less than the amount manufacturers use to achieve their SPF rating, the sun still damages the skin's DNA, setting the stage for skin cancer, a new study finds.

A person using sunscreen with a sun protection factor (SPF) of 50 and applying it in a typical way would receive only 40 percent of the expected protection, leaving their skin vulnerable to damage from the sun.

Manufacturers base their SPF ratings on an application of 2 mg/cm2 — two milligrams of sunscreen per centimeter squared of skin. This comes out to about a quarter teaspoon of sunscreen for the average face.
ADVERTISEMENT
Researchers at King's College London measured just how much sun protection people actually receive from their sunscreens, based on the amount they typically use. They found that a person using a sunscreen with a sun protection factor (SPF) of 50 and applying it in a typical way would receive only 40 percent of the expected protection, leaving their skin vulnerable to damage from the sun.

Sixteen fair-skinned volunteers were divided into two equal groups. One group of eight was exposed to ultraviolet radiation (UVR), simulating sunlight, to areas treated with high SPF sunscreen of varying thickness, ranging from no protection at all to 0.75 mg, 1.3 mg and 2 mg/cm2.

The other group received UVR exposures mimicking the type of exposure that would occur if one were vacationing in sunny, Southern locations like Florida or Brazil, on five consecutive days.

Then they took biopsies of the UVR-exposed areas of skin. DNA damage was found on the areas that received no sun protection, even when the UVR dose was very low. When sunscreen was applied at a thickness of 0.75 mg/cm2 damage was reduced. It was even more reduced when 2 mg/cm2 of sunscreen was applied, even with much higher UVR doses. And people who applied sunscreen at 2 mg/cm2 during the five days of exposure to high dose UVR had significantly less damage to their skin than did those with just one day's low UVR dose exposure without sunscreen.

Because it is so likely that the sunscreen we misapply offers less protection than we expect and need, the researchers say the best remedy is to use a much higher SPF sunscreen than you think necessary. That way, using too little sunscreen still offers enough protection.

ADVERTISEMENT
“This research demonstrates why it's so important to choose an SPF of 30 or more,” Nina Goad, of the British Association of Dermatologists, said in a statement on the study. “In theory, an SPF of 15 should be sufficient, but we know that in real-world situations, we need the additional protection offered by a higher SPF. It also shows why we shouldn't rely on sunscreen alone for sun protection, but we should also use clothing and shade. An extra consideration is that when we apply sunscreen, we are prone to missing patches of skin, as well as applying it too thinly.”

Sunscreen is not your only line of defense against the damage of UV rays. Stay out of the sun by seeking shade; remain indoors as much as possible during the sun's peak hours of 11 to 2; and wear sun protective clothing.

The study is published in Acta Dermato-Venereology.

RELATED STORIES
With Sunblock, The Customer Is Not Always Right
Even In Winter, Sunrays Age Skin
Too Many Moles?
LATEST NEWS