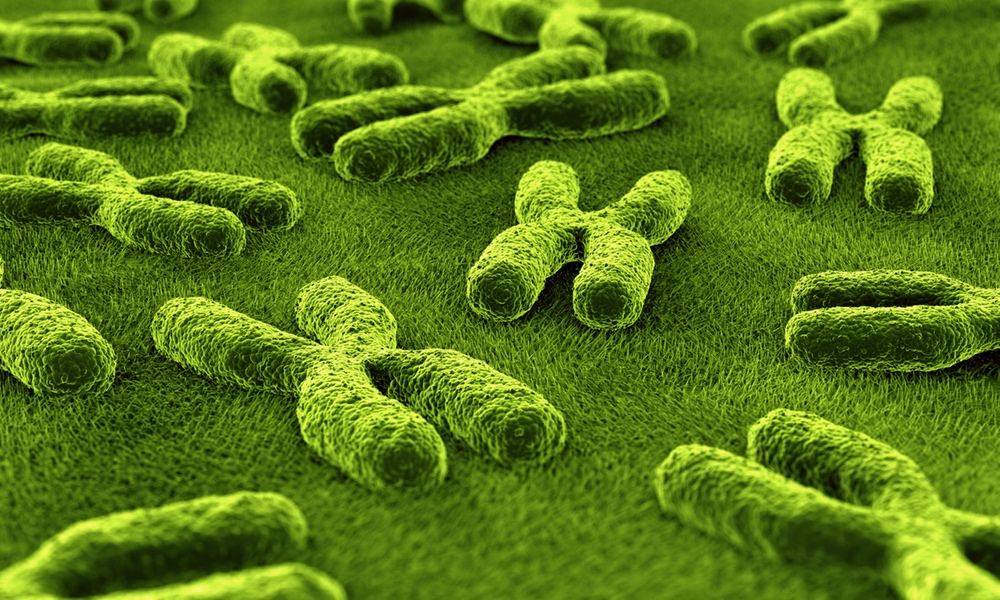 Keeping It in the Family

Genetic testing services like 23andMe can yield useful health information. But they can also reveal issues some might regret knowing about.

Direct-to-consumer (DTC) genetic testing companies such as 23andMe and Ancestry.com have made genetics-based genealogy very popular over the past few years. Most people participate in DTC genetic testing to learn information about traits and health conditions they may have inherited; discover previously unknown ancestors; or identify genetic relatives.

They surveyed about one million customers of direct-to-consumer (DTC) genetic testing companies, including those who opted to participate in the relative-finder services, analyzing data from more than 23,000 completed or mostly-completed surveys.

More than 60 percent of respondents reported learning surprising and sometimes distressing information about their families, and making life changes because of their discoveries.

Most respondents said what they learned about themselves and their families had no effect or a positive effect on their lives. They did not regret participating in DTC genetic testing and relative-finder services offered by DTC genetic testing companies.
ADVERTISEMENT

This wasn’t true for everyone, however. More than 60 percent of respondents reported learning surprising and sometimes distressing information about their families, and making life changes because of their discoveries. For example, they may have discovered a sibling they never know about or learned they were actually unrelated to the person they thought was their biological parent.

“If you participate in one of these services you should be prepared to learn something new, and in a small percentage of those cases, it may be a significant discovery,” Guerrini, an associate professor at the Center for Medical Ethics and Health Policy at Baylor, told TheDoctor.

The people who reported having the most regret about their participation in DTC genetic testing were those who learned they had been conceived from donor eggs or sperm. This was the largest subgroup of respondents who said their participation had a negative effect on their lives.

The survey asked participants to evaluate the consequences of genetic testing participation on their lives at one moment in time. But these experiences are dynamic — people's feelings likely evolve as they process the information. Guerrini and her colleagues hope to do further studies to better understand not only how those experiences change over time, but also the experiences of those who said they regret participating in DTC genetic testing. And, Guerrini explained, “The ultimate goal would be helping those who need additional resources to support their mental health and well-being as they process their discoveries.”

The paper is published in the American Journal of Human Genetics.