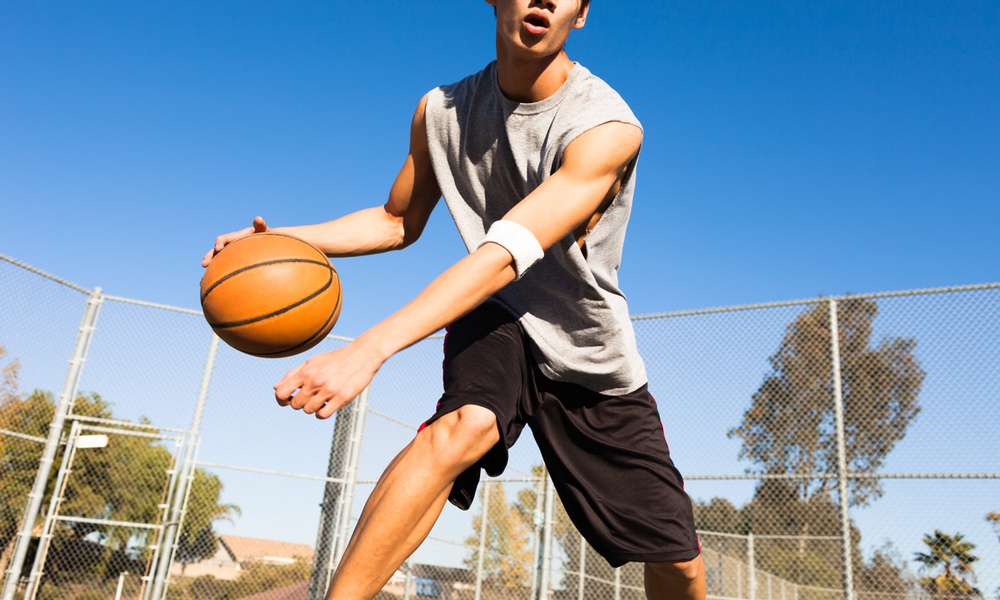 Neil Wagner
Call it trickle-down health: A father's fitness level before conception can make a big difference in his children's weight and metabolism.

Here's a good way for fathers to help their children: start exercising before starting a family. Exercise appears to change the body in ways that affect a man's offspring, making them more likely to have a healthy metabolism and weight. The findings come from a study of mice, but the effects of exercise it found are likely to hold true for humans as well.

The offspring of male mice who exercised were not only in better health than offspring of their sedentary peers, they were less likely to be overweight or obese, had less body fat and a better sugar metabolism, researchers found. Even when dads were fed a high-fat diet, the metabolic health of their progeny was better when dad exercised.

Researchers fed male mice either a normal diet or a high-fat diet for three weeks. Some mice from each group exercised normally, while others were kept sedentary. After three weeks, the mice bred. When their offspring were born, they ate a normal diet and were sedentary for the next year, well into adulthood. Offspring of dads that had exercised had improved glucose metabolism, decreased body weight and less body fat.

Exercising moderately, even for just a month before conception, could have a strong effect on the health of a man's sperm and the long-term metabolic health of his children.

Exercise brought about changes in the genetic expression of the father's sperm that suppressed the effect from a poor diet. These changes were also transferred to the offspring — changes in their small RNA profile. The researchers plan more detailed study of these changes in small RNAs, ultimately hoping to determine which are responsible for the metabolic improvements and how they accomplish it.

Small RNAs are short pieces of RNA whose fate is usually not to be translated into protein, but instead to act as control mechanisms for how active particular genes are. They offer one way to modify how a gene is expressed without modifying the gene (the DNA helix) itself. And they are possible candidates for transmitting a parent's environmental information to the next generation.

The offspring of dads that had exercised had improved glucose metabolism, decreased body weight and less body fat.

Research offers some intriguing evidence that acquired traits that are not part of a person's genome can be passed on to the next generation, a concept once considered evolutionary heresy. Most of the evidence comes from epigenetics, nongenetic influences on gene expression, such as nutrition, exercise and exposure to environmental toxins, that can affect small RNAs which can go on to change how active genes are, often by turning them on or off. They don't change your genes, but they do influence the way they are expressed.
ADVERTISEMENT
You don't need a degree in genetics to want healthy children. For most parents, that's the important part. The message of this study is straightforward: planning for a healthy child begins before conception.

“There's potential for this to translate to humans,” lead author, Kristin Stanford, an assistant professor in the Ohio State University College of Medicine, explained. “We know that in adult men obesity impairs testosterone levels, sperm number and motility, and it decreases the number of live births. If we ask someone who's getting ready to have a child to exercise moderately, even for a month before conception, that could have a strong effect on the health of their sperm and the long-term metabolic health of their children.”

Future fathers have little to lose if they decide to test the study results by starting an exercise program before starting in on baby-making.

Earlier research by the same group showed that when mouse mothers exercise, their female offspring's metabolism also benefits. The team is now looking at what happens if both parents exercise. It may be another case where teamwork can accomplish more than two individuals can separately.

An article on the study appears in Diabetes.