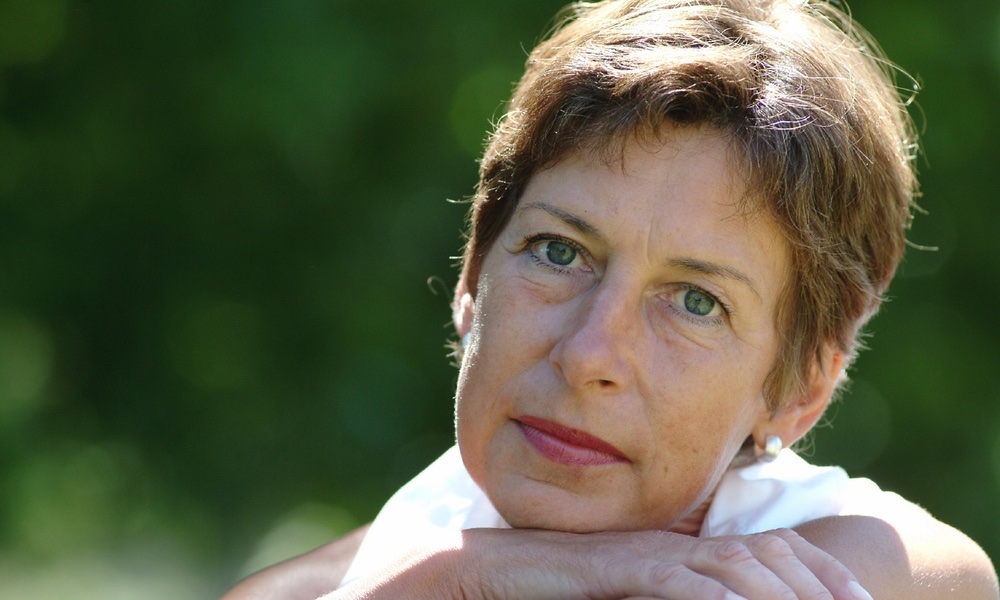 Genetics and The Risk of Dementia

Beth Fontenot, MS, RD, LDN
f you have a parent with dementia or Alzheimer's, you probably worry about your own risk. You can do more than you may think.

Adult children of parents who have or had dementia or Alzheimer's disease are bound to worry about whether they have a genetic tendency to either of these brain diseases. And though they may know that eating a healthy diet and engaging in regular exercise is good for your heart, your waistline and your brain, they will be relieved to learn that a healthy lifestyle substantially lowered the risk of developing these incurable diseases even among those with a higher genetic risk for them, according to a new study.

A healthy lifestyle was associated with about a 30 percent lower risk of dementia, regardless of one’s genetics.

Finding ways to reduce these numbers is a public health imperative because not only do Alzheimers' and dementia cost the healthcare system billions of dollars, but the toll on caregivers can be physically, financially and emotionally devastating.
ADVERTISEMENT
Researchers at the University of Exeter Medical School in the United Kingdom studied the impact of several lifestyle factors on dementia in just under 200,000 people age 60 and older. Participants were divided into five groups based on the presence of 250,000 genetic variants linked to Alzheimer’s disease. From this, three categories were created — those at low, intermediate and high genetic risk for developing dementia.

Four lifestyle factors that have previously been associated with a reduced risk of dementia and Alzheimer’s disease were examined among the participants — smoking status, exercise, diet and alcohol intake. Each person was given a lifestyle score.

The participants were enrolled in the study between 2006 and 2010 and were followed until 2016-2017. Nearly 1,800 of the participants developed some type of dementia.

The study does have some limitations. It looked at a small number of lifestyle factors among only people of European ancestry. The information was self-reported and collected at one point in time. Nevertheless, it sends the message to those whose family members have had dementia that it is not fated for them. They can take actions to reduce their risk significantly.

Make the appropriate changes, and you can live a life that reduces your risk of being diagnosed with dementia or Alzheimer’s disease.