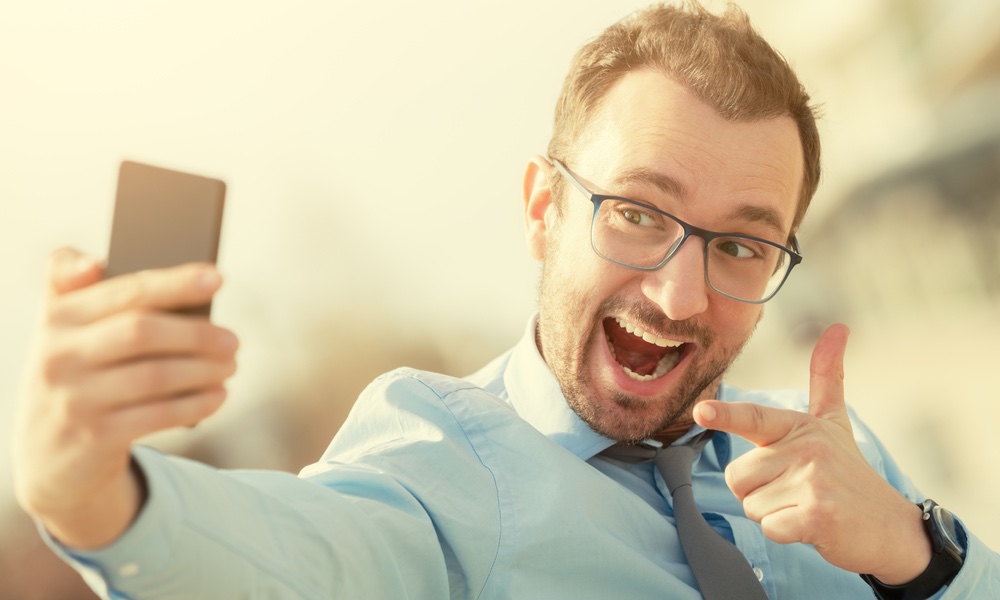 You're having a meal with a friend and their cell phone dings. They drop your conversation to take the call or text. Certain personalities are more likely to do this.

Many of us have experienced it and most of us do it at one time or another. Snubbing or turning away from someone during a face-to-face interaction to check a text or take a call on your smartphone is known as phubbing. When the person disregarded in favor of paying attention to a phone is a close friend, it’s spelled Fphubbing.

There’s been little understanding about why some people relentlessly Fphub, while others can resist. That is until a study looked at the factors that lead us to focus on our phones instead of the person in front of us.

As you might imagine, constantly ignoring a friend in favor of a screen can hurt relationships. But this study shows that Fphubbing isn’t necessarily a conscious choice. Researchers found that folks who constantly Fphub not only have higher levels of depression and social anxiety, but frequently prefer on-line social interactions to real life communication. What’s more, Fphubbers are more likely to exhibit neurotic traits, such as a tendency to be distractible and obsessive.

With each buzz or sound, we consciously or unconsciously look at our phones.

The team recruited 477 UGA undergraduate students with an average age of nineteen. Participants in the study were asked to indicate the duration and patterns of their daily smartphone usage — ranging from less than 10 minutes to 5 hours, or more. They were also asked what they most often used their phones for — texting, calling, gaming, taking photos, etc.
ADVERTISEMENT

The researchers, from the University of Oklahoma and the University of Georgia, used a depression scale (the Center for Epidemiologic Studies Depression Scale) to measure levels of depression. Participants’ anxiety, agreeableness, neuroticism and friendship satisfaction were also graded using additional questionnaires. People with higher levels of depression, social anxiety and neuroticism were significantly more likely to spend time Fphubbing. Not surprisingly, it also showed that the more time a person devoted to phubbing a friend, the lower the level of friendship satisfaction.

“[P]eople who have high social anxiety or depression are more likely to be addicted to their smartphone,” Juhyung Sun, lead author of the study and a doctoral candidate at the University of Oklahoma, said in press statement. “People are really sensitive to their notifications. With each buzz or sound, we consciously or unconsciously look at our phones.”

In contrast, agreeable individuals are less likely to Fphub their friends, the study revealed. “People who have agreeableness as a personality trait tend to show cooperative, polite and friendly behaviors in their interpersonal relationships and social settings,” said Sun.

If you want to reduce your time spent phubbing, there are some strategies you can practice that will help:

This last strategy, silencing your phone, is probably the best one to use if you are the type of person who is going to be consumed with curiosity about what that alert from your phone is about. Just turn off sound notifications the way you would when you are in a meeting or a movie. Isn’t friendship at least as important?