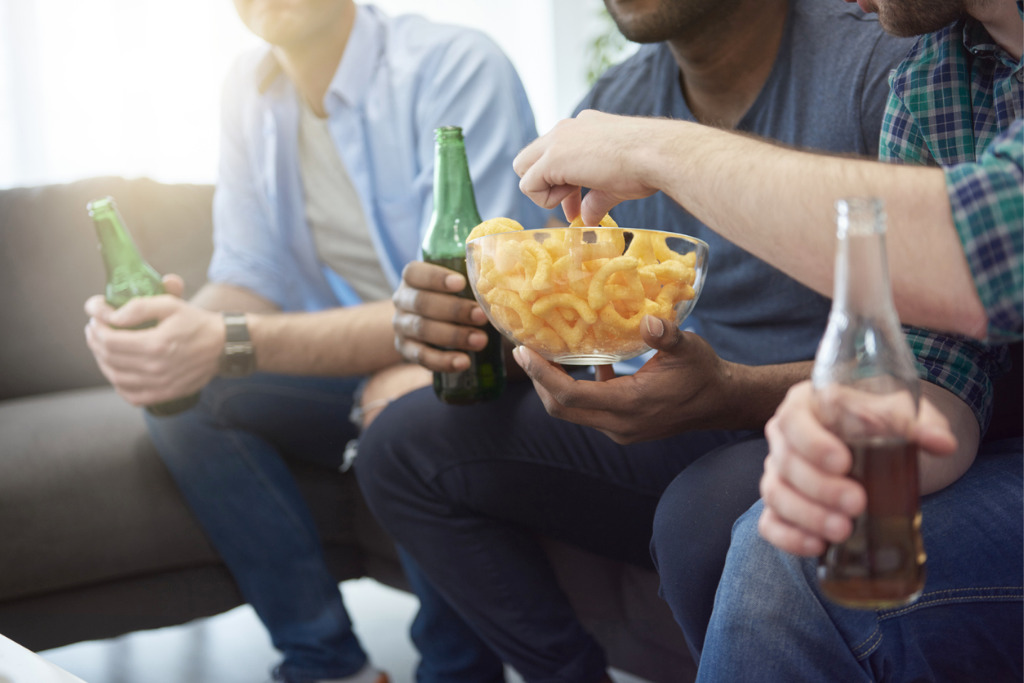 Leslie Carr
Lockdown has meant big changes for college students. Not all of them are bad. Drinking is down, though not for all.

Being stuck at home during the COVID-19 pandemic with less to do has meant that some are turning to beer, wine and cocktails for entertainment. Alcohol sales and consumption have risen. Binge drinking is up.

The pandemic has had at least one positive effect, however. With schools, bars and restaurants closed, most college students, whether they are on campus or not, are not generally drinking as much as they would be if this were a normal school year.

The pandemic appears to have had at least a shred of a silver lining for college students.

“Drinking is a social behavior for college students, and without social interaction students are less likely to drink heavily,” researcher Helene R. White, Ph.D., distinguished professor emerita with the Center of Alcohol & Substance Use Studies at Rutgers, The State University of New Jersey, said in a statement. “Living with parents may especially interfere with social interaction with peers and thereby be protective against heavy drinking.”
ADVERTISEMENT
Two months after campuses shut down in the spring of 2020, White and her colleagues surveyed over 300 college juniors and seniors, students of legal drinking age. The idea was to see if the boredom and isolation students were coping with was affecting alcohol consumption. What they found was that a student’s living situation played a role in how much he or she drank, but there were some inconsistencies.

Students in each group were queried about their typical weekly drinking before and after closure, and the number of days a student drank each week, the total number of drinks he or she consumed weekly and the maximum number of drinks consumed.

Students who moved from living with peers to parents significantly decreased the number of days they drank per week, from 3.1 before closure to 2.7 after. Those who continued to live with peers, however, increased their drinking days per week from 3 to 3.7. Those who had been living with their parents and remained at home with parents increased the number of days by roughly half — up from drinking twice a week to 3.3 times per week.

The number of drinks students had each week reflected these trends. Students who drank on campus, but moved home when colleges closed, drank far less that they had been. Their average consumption decreased from nearly 14 drinks a week to 8.5. Alcohol consumption remained almost the same among those students who continued to live with peers, about 11 drinks per week.

ADVERTISEMENT
This wasn’t the case for students who continued to live at home during the pandemic. They drank more, almost three drinks more each week — up from 6.7 weekly before to 9.4 drinks per week after closure, an increase that might reflect their parents’ own increasing alcohol consumption.

The findings come with qualifications. This was a relatively small study, and it is not clear whether these trends will remain consistent as lockdowns continue. But the pandemic appears to have had at least a shred of a silver lining for college students who moved back home during the COVID pandemic.

The study is published in Journal of Studies on Alcohol and Drugs.

RELATED STORIES
A Cure For Hangovers...and More?
Quarantine Is A Recipe For Obesity
Where Teens Go For Health Information
LATEST NEWS