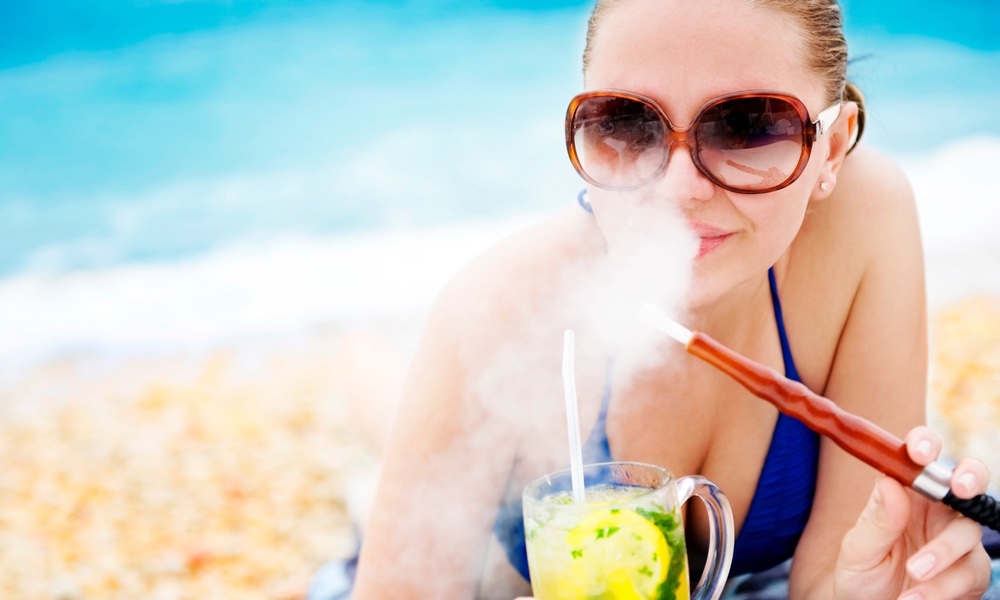 The Risks of E-Cig Regulation

Charlotte LoBuono
Limiting the appeal of e-cigarettes could have the unintended consequence of increasing traditional cigarette use among young adults.

E-cigarettes' customizability is a big part of their appeal, particularly to young adults. Not only do the liquids for e-cigarettes come in a wide variety of flavors, their nicotine content, wattage and air flow can all be customized. The ability to personalize one's e-cigarette can encourage people to start vaping and continue to vape, even in addition to traditional cigarettes.

Young adults are particularly vulnerable to developing a smoking habit that includes both traditional and e-cigarettes. So researchers at Duke Health wanted to look at how hypothetical regulations to limit the more appealing characteristics of e-cigarettes would affect e-cigarette and traditional cigarette use among 18- to 29-year-olds.

“It is an outcome you want to avoid, and points to the need for regulations to be put in place in a thoughtful and careful way,” lead author, Lauren Pacek, told TheDoctor.
ADVERTISEMENT

The study was small and not designed to predict behavior among all e-cigarette users in the U.S., and Pacek and co-author Joseph McClernon, a professor of psychiatry and behavioral sciences at Duke, recently received funding to test users’ responses to some of these hypothetical e-cigarette regulations in a laboratory setting. They plan to bring people into their lab for several visits to assess the effect of being able to choose an e-cigarette flavor on subsequent use of traditional cigarettes.

In 2016, the FDA expanded their regulatory authority to cover the manufacturing, marketing and distribution of all tobacco products, including e-cigarettes. Some additional regulation is likely to happen, and is probably necessary, Pacek, an assistant professor of psychiatry and behavioral sciences at Duke, believes. “But our findings suggest consideration be given to the unintended consequences of these regulations for certain users of tobacco products, such as young people.”

The study was published recently in Substance Use & Misuse.

RELATED STORIES
Maybe This Will Help You Quit
How To Become A Former Smoker
Smokers, It's Later Than You Think
LATEST NEWS