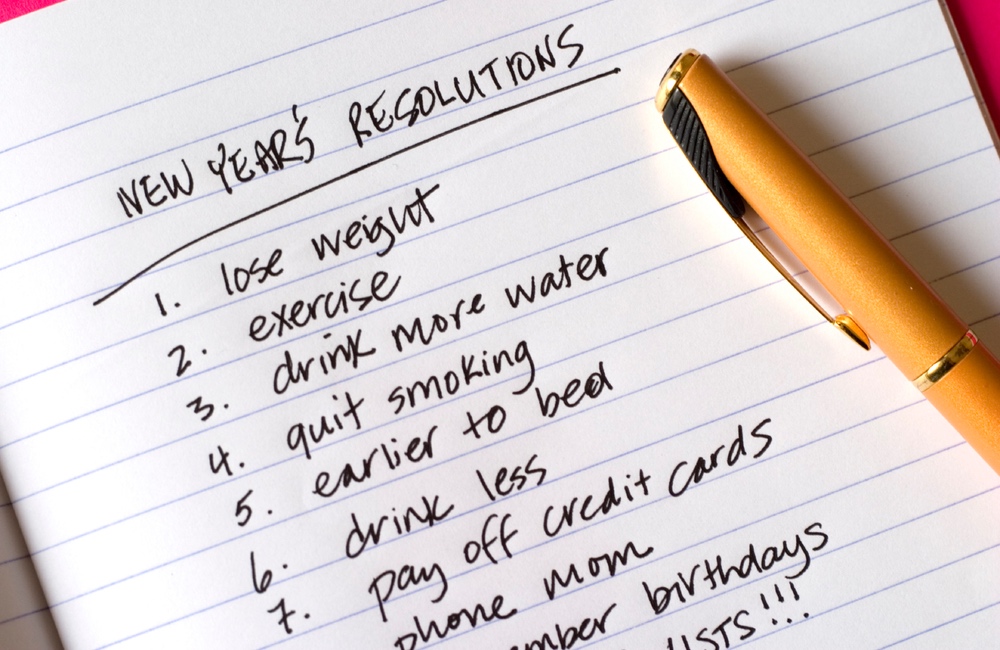 Maybe This Will Help You Quit

Most of us think of nicotine when we consider what makes cigarettes so deadly, but few of us think of ammonia, arsenic, formaldehyde, hydrogen cyanide, lead and uranium when considering the hazards of smoking or breathing cigarette smoke.

Most people are not aware of the dangers inherent in burning tobacco, a recent survey found. “Cigarettes as a product are dangerous by design,” Noel Brewer, corresponding author on the study, told TheDoctor.

Fewer than 25% of those surveyed had heard of 15 other dangerous chemicals in cigarette smoke — chemicals like ammonia, arsenic, formaldehyde, hydrogen cyanide, lead and uranium.

Drying tobacco concentrates deadly chemicals called nitrosamines. And when it is burned, the smoke contains other chemicals that are very harmful to human health like benzene and acrolein.
ADVERTISEMENT
The findings suggest future warnings about the dangers of smoking could use this information to strengthen existing cautions about smoking and second hand smoke.

Brewer and his team surveyed more than 9,000 adults and 1,125 adolescents nationwide online and over the phone. Between 43% and 72% of those responding incorrectly believed the dangerous chemicals in cigarette smoke were from the additives in tobacco introduced by manufacturers.

Most of the respondents were aware of the nicotine in cigarette smoke, and many knew it also contains carbon monoxide. Fewer than 25%, however, had heard of 15 other dangerous chemicals in cigarette smoke — ammonia, arsenic, formaldehyde, hydrogen cyanide, lead and uranium.

Over a quarter of those surveyed mistakenly believed that cigarette filters trap harmful chemicals in the smoke.

“I was surprised by how common misunderstandings about the dangers of cigarette smoke are,” said Brewer, a professor of health behavior at the University of North Carolina, Chapel Hill. Such misunderstandings could lead people to believe switching to an ‘additive-free’ or ‘organic’ cigarette is healthy. In fact, it just trades one dangerous product for another, he added.

ADVERTISEMENT
“Our findings may help campaign designers develop…messages that discourage smoking,” the authors write. The team is currently testing an intervention in which they put information about the chemicals on cigarette packs, Brewer said.

Hopefully, these types of warnings will change how smokers think about smoking and encourage them to quit. The warnings are similar to those on cigarettes packs in other countries such as Canada about the chemicals in cigarette smoke.

The study was published online recently in Tobacco Control.