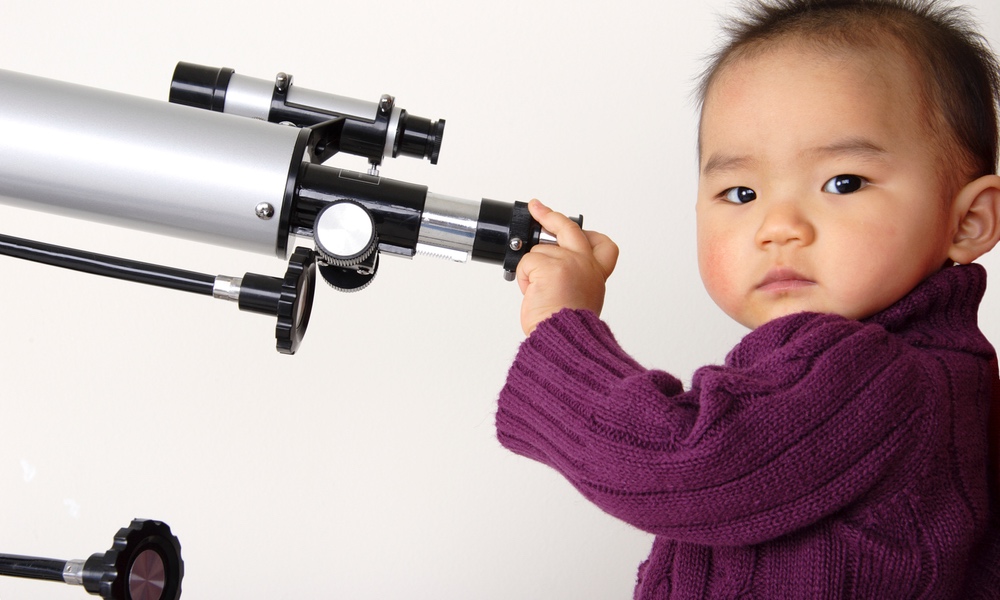 Alice G. Walton
There are leaders and then there are bullies. An ingenious study showed that even toddlers know this.

There are leaders — maybe they are teachers, bosses or coaches — who are generally upbeat and inspiring and manage to get those they lead to follow their instructions pretty happily, even when they aren't around. Then there are those who bully or use threats to make people do what they want. Their orders are followed because their subordinates fear what will happen if they don't. Most of us can quickly tell the difference between these two types of leaders, and apparently babies can, too.

Children in their second year of life not only are able to distinguish between bullies and leaders, they even expect different responses from those dealing with the two types of individuals, a University of Illinois study shows.

Cartoon Leaders, Cartoon Bullies
Researchers had 21-month old infants come into the lab with their parents and look at cartoons depicting different scenes. The team could tell if infants were seeing something they expected or something that surprised them by measuring how long they stared at the cartoon scene. Infants look longer when what they are seeing is different from what they expect, scenes that violate their expectations.

“For example, infants will stare longer at scenarios where larger characters defer to smaller ones,” study author, Renee Baillargeon, explained. “They also take note when a character who normally wins a confrontation with another suddenly loses.”

The results suggest that our ability to tell the difference between good leadership and bully leadership begins early — as does an infant’s opinion about how to respond to each type of leader.

Babies viewed a cartoon of a leader, a bully, or a character who was likeable but didn’t have any real power give the order “go to bed” to a small group of other cartoon individuals. The individuals initially obeyed the leader/bully, who then left the scene. At that point, the individuals either obeyed or disobeyed the earlier directive.

But this wasn’t the case with bullies. It was only when the bully remained in the scene that the babies seemed to expect the other characters to obey. When the bully left the scene, the infants had no preference about whether their direction was followed — disobeying the bully once he/she was gone was just fine. This suggests that young kids expect a leader’s direction to be followed, but not a bully’s.

ADVERTISEMENT
In contrast, when a likeable character with no particular power left the scene, the babies expected the other characters to disobey, perhaps because the character didn’t hold any power.

The results suggest that our ability to tell the difference between good leadership and bully leadership begins early — as does an infant’s opinion about how to respond to each type of leader.