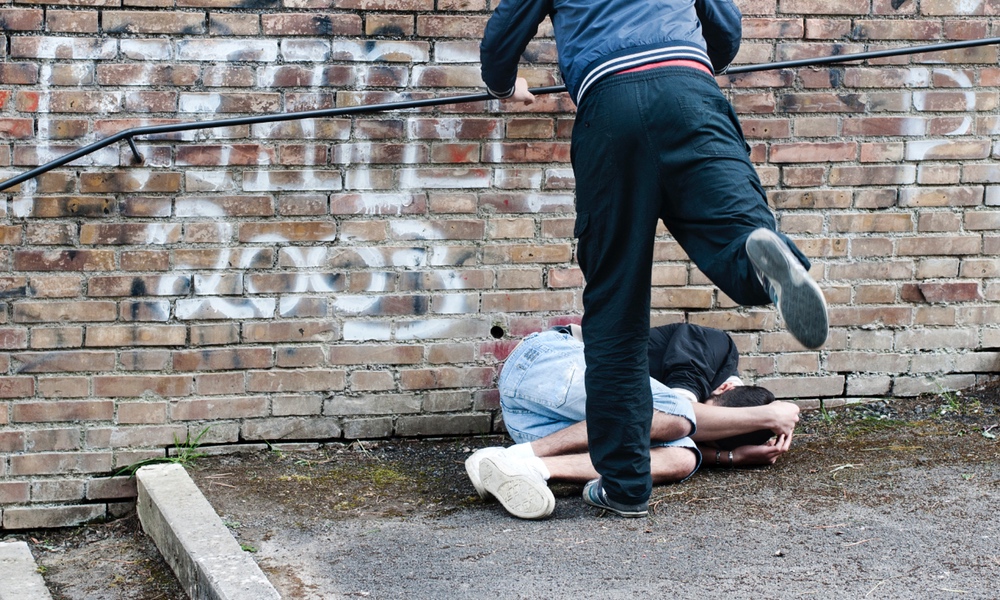 Bullies Can Be Stopped

Esther Entin, M.D.
Anti-bullying laws really can make a difference. Many states are having success. Here's how.

October is National Bullying Prevention Month. Our awareness of bullying has grown over the past five to ten years and with it have come many prevention efforts, as well as programs to help victims of bullying cope with the trauma of being targeted by one's peers.

There are currently no federal laws for prosecuting bullies. But since bullies often target their victims based on the person's race, national origin, sexual orientation, disability or religion, it is a form of discriminatory harassment. Therefore, schools — and state departments of education — are legally obligated to address it.

There are state laws and state education policies around the country designed to address bullying. Individual states combat bullying in a variety of ways ranging from passing laws to writing policies that provide guidance to schools and districts. The first state to adopt anti-bullying laws was Georgia, in 1999; the most recent was Montana, in 2015.

Certain types of anti-bullying laws and policies are more effective than others.

Do these anti-bullying laws stop the bullies? A recent report looks at whether these state laws have helped protect students. Researchers investigated whether existing state anti-bullying laws have reduced high school students' encounters with bullies.
The Laws On The Books
The U.S. Department of Education (DOE) has adopted recommendations for schools, but there is a great deal of variation in the nature and scope of the laws and policies from state to state.

In 2011, the DOE laid out what were the then current state statutory laws addressing bullying in schools. The report identified 16 different elements. They included: outlining the negative impact that bullying has on students; defining bullying as unacceptable in any form, type or level; describing appropriate conduct at school-sponsored activities and on school sponsored transportation; and providing a clear definition of behaviors the school considers as bullying.

ADVERTISEMENT
The steps taken to ensure the laws were enforced were equally important. Schools should set standards for reporting, investigating and responding to bullying and maintaining written records of incidents and their resolutions.

Procedures for referring the victim, perpetrator and others for appropriate services, such as counseling and mental health services, were also part of the laws in many states. The DOE also noted the strategies schools used for notifying students, families and others of policies and providing training to school staff, and issues of legal support.

The Study
The researchers looked at 25 states with anti-bullying laws to determine if the laws made a positive difference. They also tried to identify which aspects of the laws had the biggest impact.

Almost 62,000 high school students were surveyed. Students were asked whether they had been bullied on school property and/or online — cyber-bullied —in the previous 12 months.

ADVERTISEMENT
The study defined bullying as occurring when one of more students tease, threaten, spread rumors about, hit, shove, or hurt another student over and over again. If two students of about the same strength or power argue or fight or tease each other it was not considered bullying.

Anti-bullying policies in schools change the social norms in schools. They identify the bullies' behaviors as unacceptable rather than an expected or tolerated part of the school culture.

The results, just published in the Journal of the American Medical Association or JAMA, make clear that bullying is pervasive across the United States, but they did offer some hope that it is being reduced.

The reports of bullying varied widely from state to state with an average of 20% among the states participating in the study. In Alabama, 14.1% of high school studients said they had been bullied. In South Dakota the rate was 26.7% . Cyber-bullying rates averaged about 16 percent study-wide, ranging from a 12 percent rate in Alabama to 20 percent in South Dakota.

The most effective laws specifically described the behaviors that were considered bullying. Policies that made clear exactly where the law applied (such as on school property, at school-sponsored events, on school provided transportation) also did a better job of reducing bullying. If schools were required to develop their own policies and provide a timeline for their implementation, bullying also decreased.

The authors suggest that when students are given a clear picture of what bullying is and know the school and state will follow up, bullying goes down. Similarly, clearly worded laws and policies also empower school administrators, supporting their efforts to develop a timeline for addressing bullying quickly and enforcing the standards.

The existence of anti-bullying policies in schools changes the social norms in schools, the authors maintain. It identifies the bullies' behaviors as unacceptable rather than an expected or tolerated part of the school culture.

The findings make clear that anti-bullying laws can a make a big difference in curbing this destructive behavior. The team hopes further research will help identify barriers to enforcing laws in the school settings and finding out if the laws can decrease bullying among middle school students as they have for high school students.