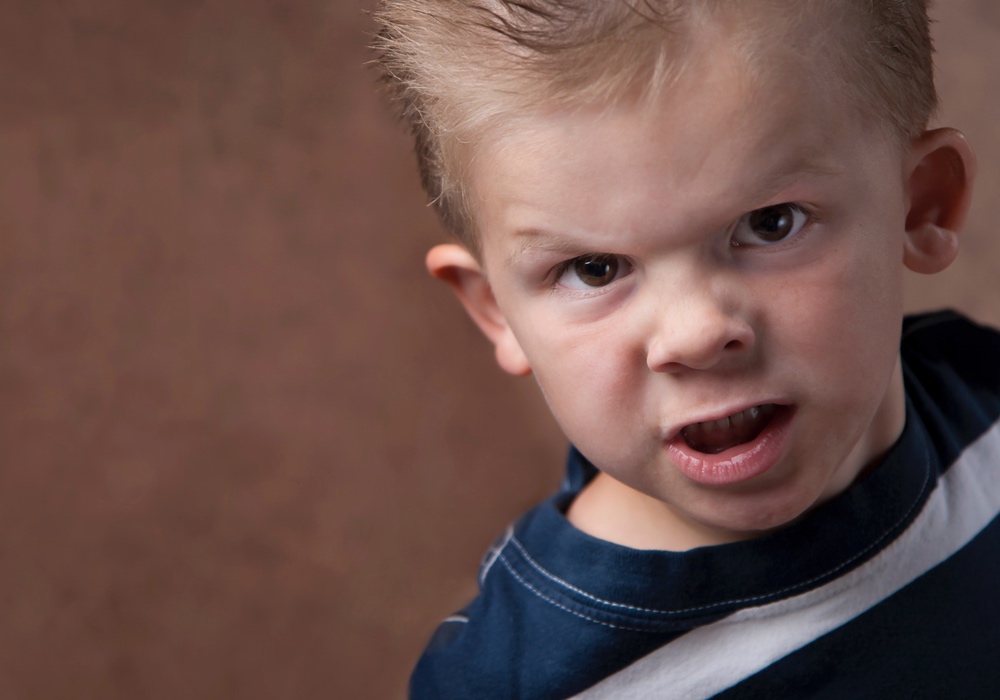 Help for Kids with Short Fuses

Alice G. Walton
Being able to control one's emotions is a life skill many struggle to master. The good news is that programs to teach it actually work.

Being able to regulate your emotions and reactions to other people is hard for many of us, but it's a good skill to learn and learn early.

Programs to teach kids how to handle tricky social-emotional stuff and self-regulate have been used in schools and other settings for years. A new study looking back at research on 50 different interventions designed to teach kids to regulate their emotions examined whether these programs really do any good. And it found that, in fact, they do.

All five types of intervention were effective. It also seemed that kids at risk for conduct disorders benefitted the most.

Self-regulation has several aspects. It involves being able to control one’s own emotions, having positive interactions with other people, not engaging in aggressive or inappropriate actions, and being able learn and improve oneself. The University College London team looked at five types of programs — those that were part of the school curriculum; those relying on physical activity and exercise; those focusing on parents and family; mindfulness and yoga interventions; and other skills-based training.
ADVERTISEMENT
Kids from age two to 19 were included in the research reviewed in the analysis. Feedback from teachers and parents who had answered questions about kids’ behaviors at various time points were used to determine the effectiveness of the diiferent interventions. Other, longer-term variables were taken into consideration too — academic achievement, psychological stress and substance abuse.

Overall, most of the interventions were effective. Thirty-three, or two-thirds, of the 50 interventions studied were found to improve kids' ability to regulate themselves. There was evidence that all five types of intervention were effective. It also seemed that kids who were more at risk for conduct disorders benefitted the most, which may help educators and policy makers know where to focus their resources.

School-based interventions may be especially desirable, according to the authors, since not only do kids spend a large chunk of their time at school, the interventions don’t require a huge amount of training and can be carried out by teachers. But again, every type of program that was studied had value. “[O]ur study findings suggest that SR [self-regulation] interventions are effective and that improvements in educational, health, and social outcomes can follow improvements in SR. Different types of interventions can be used to improve self-regulation, and many of these strategies appear effective,” the authors write.

So if your child struggles at times with self control — or even if he or she doesn't — a little extra help to support self-regulation can’t hurt. As the study makes clear, seeking out an intervention, through the school, community center, yoga studio, local psychologist or just about any other place that offers kids some extra help understanding and gaining more control over their emotions can be a wise move.