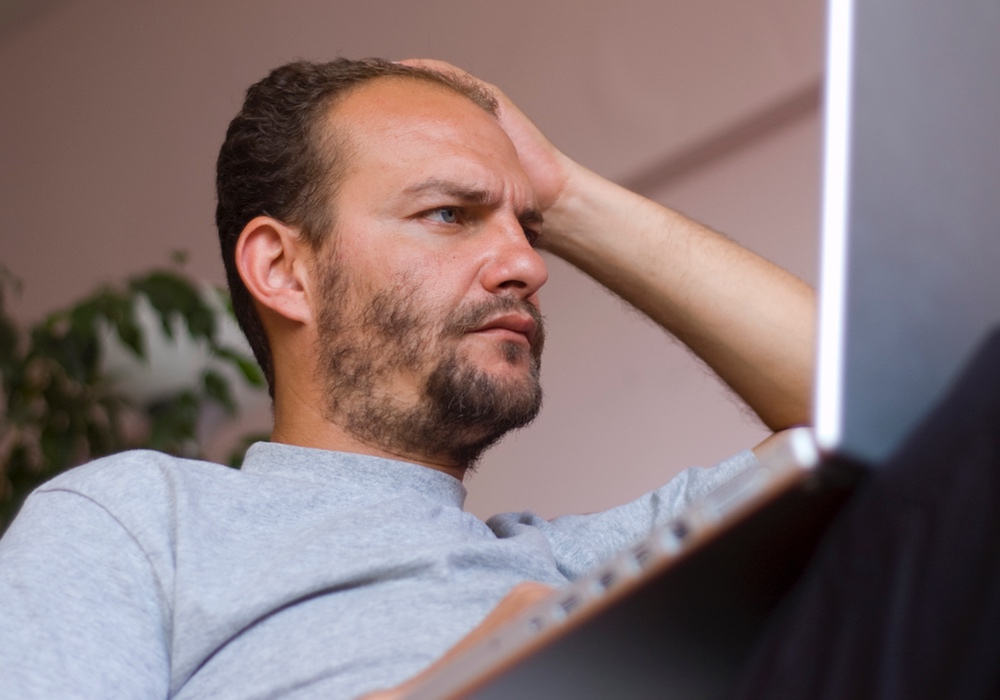 Is Your Computer Spying on You?

Neil Wagner
Not only are we more connected than ever, our own online devices may be stalking us.

Tech gifts are high on many people's lists this holiday season. From activity trackers to home security to game consoles, more and more of them connect to the Internet these days. So many, in fact, that they've inspired a new term, the Internet of Things (IoT).

But you may want to be careful about what you wish for this year. Internet-connected items are linked to some major security concerns, concerns that many people aren't even aware of.

Once an attacker has gotten into your router, they could use your Web camera to learn your daily routines, discovering when your home is empty or even to record passwords as you type them.

Witness the meltdown of the Internet in the Northeast and other areas in October.
ADVERTISEMENT
The problem was caused by hijacking of tens of millions of devices that connect to the Web and having them all trying to connect at the same time, overloading websites and causing them to crash. It's as if a group of saboteurs went into the Pentagon and flushed all the toilets at once. Simplicity itself.

What's gotten less coverage is that the owners of these devices were largely unaware that they had been hijacked. But had the hijackers chosen to get more personal in their mischief, owners could have had a rude awakening.

A recent article in Scientific American explores the expansion of the Internet of Things and the security problems this expansion is causing.

The article cites a report by the National Cyber Security Alliance and security software maker, ESET, that found slightly over half of the 15,527 people surveyed said that they own three or more devices, in addition to computers and smartphones, which connect to the Internet via a home router. Yet 43% reported never having changed their router's default password or not knowing if they had changed it.

Once an attacker has gotten into your router, they could use your Web camera to learn your daily routines, discovering when your home is empty and even to record passwords as you type them into a computer or other device, Andrew Lee, the CEO of ESET North America, explained during a presentation at the 18th Annual AT&T Cybersecurity Conference.

ADVERTISEMENT
Even people who think they don't own any IoT devices may be at risk. Attacks can be made through certain types of light bulbs, using them to spread worms or other malicious software.

Home routers are the home's gateway to the Web. And lists of their default passwords are extremely easy to find.

Changing your router's password may end up being a good deal more complicated than it sounds, but changing it is what the experts recommend. New technology always carries the potential for new threats. It's often hard to get a good feel for just how dangerous these threats really are or aren't. But most security experts recommend that people at the very least make sure their home internet routers are protected by a secure password.