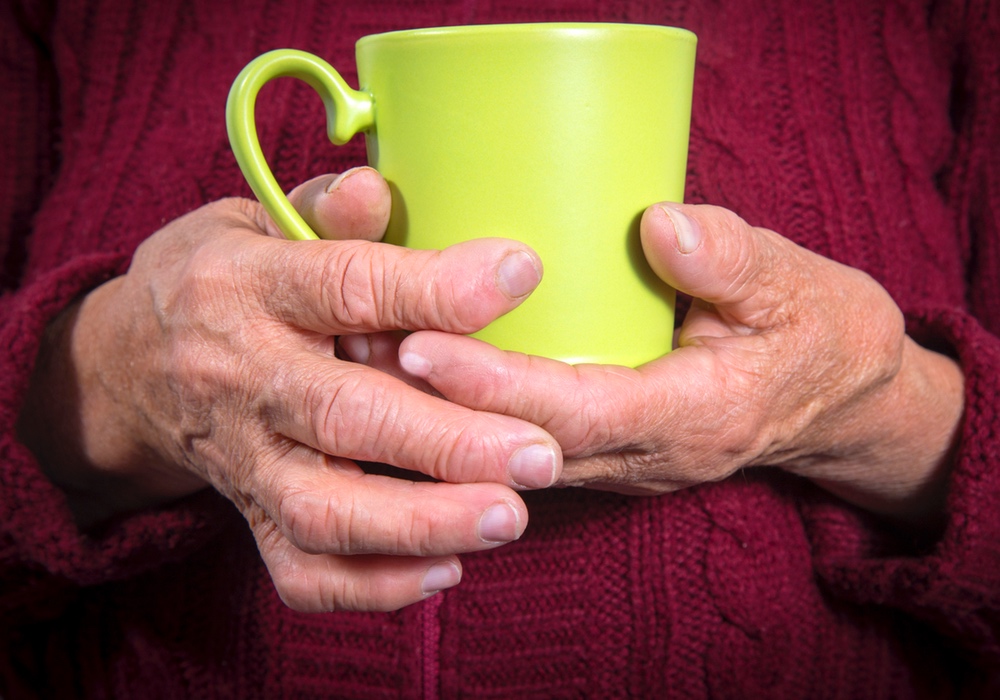 Charlotte LoBuono
Your gum disease may be putting you at risk for rheumatoid arthritis. One bacteria in particular appears to play a big role.

Rheumatoid arthritis (RA) is the painful, chronic inflammation of the small joints in the hands and feet. It affects about 1.5 million people nationwide. Current treatment options, such as steroids, immunotherapy and physical therapy, can reduce the inflammation and joint pain associated with RA in some patients. However, the precise cause of RA has remained a mystery.

We now appear to be one step closer to solving that mystery.

People need to understand it will not be as simple as fighting a cold or a common bacterial infection.

Periodontal (gum) disease and RA have long been known to be linked, and researchers have suspected both diseases have a common cause. Now a team at Johns Hopkins University has found evidence that a bacterium linked to inflammation in the mouths of those with gum disease may cause the inflammatory autoimmune reaction in the joints of patients with RA.
ADVERTISEMENT
The findings are likely to have important implications for the prevention and treatment of RA. In fact, “This research may be the closest we’ve come to uncovering the root cause of RA,” lead researcher, Maximilian Konig, said in a statement.

Tissue samples from the mouths of people with gum disease showed an over-reactive process similar to that seen in the joints of those with RA. This process is called hypercitrullination, an amped up version of a protein conversion process, citrullination, that occurs in everyone.

The only bacterium the researchers found that is able to trigger hypercitrullination in the joints of patients with RA and the mouths of those with gum disease is the bacterium Aggregatibacter actinomycetemcomitans (or Aa).

Nearly half of the blood samples from 196 patients with RA had evidence of infection withAa. That also means, as Konig was quick to point out, that more than 50 percent of the patients with RA had no evidence of infection with Aggregatibacter actinomycetemcomitans. This suggests that other bacteria elsewhere in the body could also be responsible for hypercitrullination, he said.

“We still need to understand the significance of Aa in the course of RA, how we can attack it, and when is that best time to modify the treatment,” Felipe Andrade, senior author on the paper, told TheDoctor. When we have an infection, we usually see symptoms within one or two days after exposure to the bacteria or virus. We are then treated and cured, meaning that the timing between the infection and cure is very short, he explained.

ADVERTISEMENT
It generally takes patients many years to develop RA after infection, and how the infection spreads from the mouth to the joints is something scientists do not know yet, said Andrade, also an associate professor of medicine at Johns Hopkins. The public needs to understand it will not be as simple as fighting a cold or a common bacterial infection.

Andrade said future studies should focus on understanding the timeline of infection and the onset of RA. It is also is important to have other investigators replicate the results of the current study, and to replicate them in different populations.

The study is published in Science Translation Medicine.