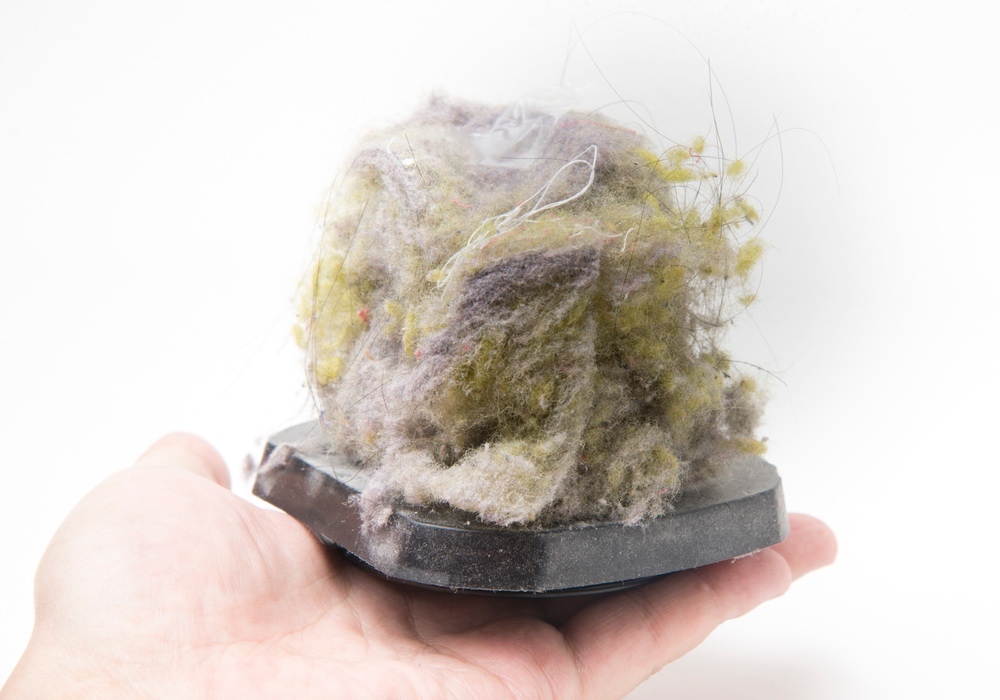 Neil Wagner
Few would have thought exposure to pets, dirt and cockroaches would reduce the threat of asthma, but it seems they do.

Health research is a process of discovery. What seems true today may turn out to be false tomorrow. Take trans fats. Once, margarine hardened with trans fats was considered a relatively healthy option and a good replacement for butter. Today, we know better.

The same may be true for asthma. A new asthma study that finds exposure to certain allergens previously thought to raise a child's risk of developing asthma, actually appear to help prevent it.

Factors that do raise the risk of childhood asthma — a mother's smoking and maternal stress and depression.

Researchers have found that reducing allergens in the home — things like pet hair and dust mites — helps control asthma and make attacks less severe for children who already have asthma. And one study reported that cockroach exposure and childhood asthma went hand-in-hand in high asthma neighborhoods in New York City. Because of these and similar research efforts, the idea emerged that living with or exposure to cockroaches, mice and even pets may all make a child more prone to asthma. But a new study says no.
ADVERTISEMENT
Children in cities are more likely to get asthma than kids who grow up in the country and their symptoms tend to be more severe, but no one really knows why. A study has been following children from Baltimore, Boston, New York City and St. Louis since they were newborns. The children were already at higher risk of developing asthma because at least one parent has asthma or allergies.

The children are now seven years old. The surprising finding is that children are less likely to have asthma if they lived in homes with higher concentrations of cockroach, mouse and cat allergens during their first three years of life.

The new study, called URECA, suggests this isn't true, at least not early in life.

One problem in interpreting asthma studies is that many, including this one, are observational studies, studies that show that two things tend to occur together but can't tell whether one is causing the other.

When findings of different studies seem to contradict each other, one approach is to concentrate on the associations that consistently show up in study after study, like some of the other findings of the current URECA study. These agree with older research that shows some factors do raise the risk of childhood asthma — a mother's smoking and maternal stress and depression.

ADVERTISEMENT
As for the role of cockroaches, mice and pets, the jury is still out. Only time and further research will tell which are correct.

The study appears in the Journal of Allergy and Clinical Immunology.