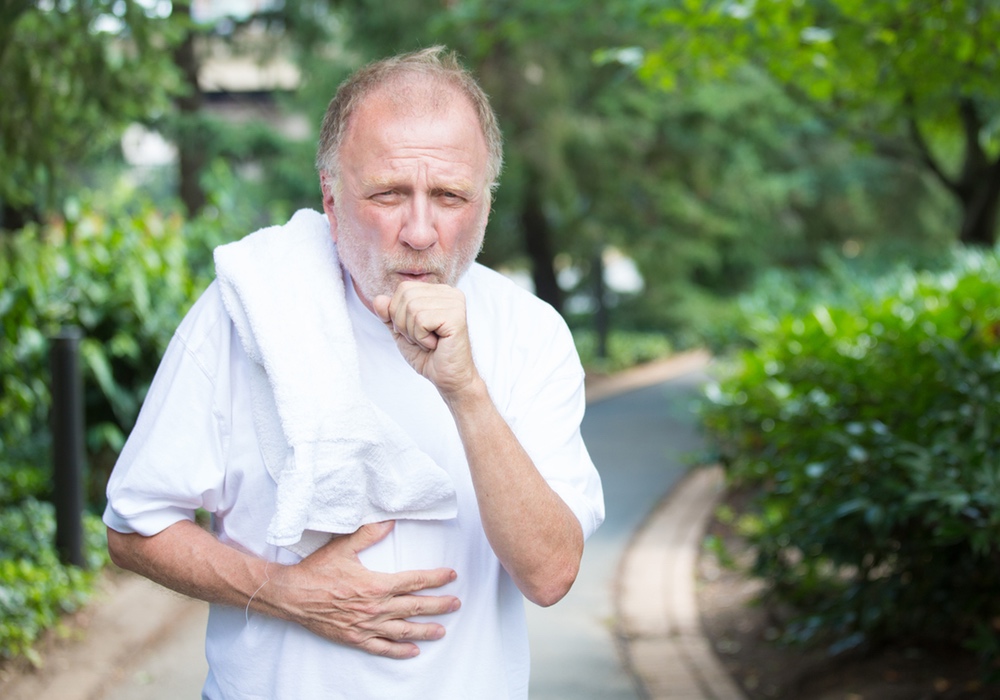 Is It Really Asthma?

Charlotte LoBuono
Many people prescribed asthma medication don't need it. Make sure you have been properly tested.

Doctors wouldn’t put a cast on a leg they thought was broken without an x-ray. Nor would they diagnose diabetes and start a patient on insulin without ordering a blood test, or at least a urine analysis. But too frequently doctors diagnose asthma without doing the standard test of lung function — spirometry.

These findings of a recent Canadian study mean that people who have not been tested may be misdiagnosed with asthma when they may have another serious cardiopulmonary condition such as ischemic heart disease. Or they may have nothing seriously wrong at all.

“If you are taking asthma medicine and are asymptomatic, you may want to ask your physician about taking a spirometry test and adjusting your medicine.”

Asthma medication can be expensive and may have side effects, and misdiagnosis of asthma can result in people taking medications they do not need, Shawn Aaron, lead author of the study, told TheDoctor. Eighty-eight percent of participants in the study who did not have asthma took medication for it, and 35 percent took it daily.
ADVERTISEMENT
Over 600 people diagnosed with asthma within the last five years in 10 Canadian cities were enrolled in the study. Asthma was ruled out in a third of the patients after they were given breathing tests and were examined by lung specialists.

“I was surprised that a third of people in our study who were initially diagnosed with asthma didn’t have active asthma. We think for some, their asthma went into remission, while others were misdiagnosed,” said Aaron.

When the patients who did not have asthma were re-diagnosed, some were found to have conditions such as allergies or heartburn. And 28 percent had nothing wrong.

Spirometry testing is inconvenient, and this is likely one reason physicians may not order it, Aaron explained. “The patient has to go to another facility to take the test, then go back to the doctor for the results and any medications if necessary,” he said. So spirometry testing potentially involves two extra appointments for the patient.

ADVERTISEMENT
If you are experiencing symptoms such as shortness of breath, wheezing or coughing, you may want to ‘gently’ suggest to your physician that he or she order a spirometry test, recommends Aaron, a professor at the University of Ottawa.

The study and a related commentary are published in JAMA.