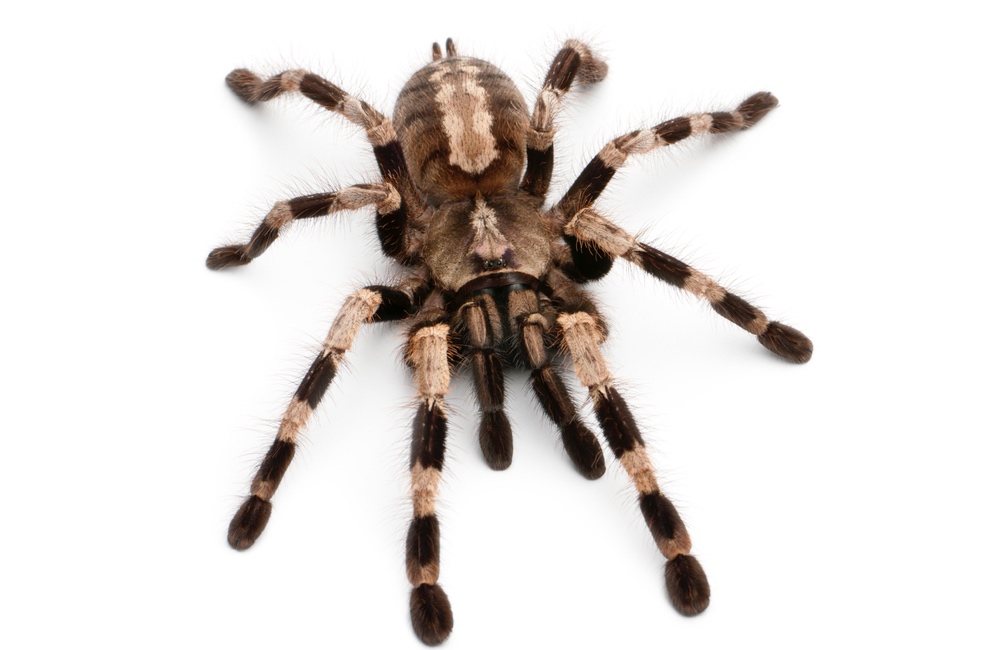 A One-Stop Treatment for Phobia?

Alice G. Walton
Could phobias be treated in as little as one session? Research is starting to say ‘yes.’

Phobias can make a person’s life miserable. Whether it's an acute fear of falling when simply looking over a balcony railing, or feeling panicked in a crowd or seeing a spider climbing the wall, the intense fear a phobia unleashes is as unwelcome as it is unpleasant.

Certain phobias may be able to be treated in as little as one session, according to some research, and a new study confirms this idea. Even better, it suggests that the treatment may last a long time.

“…[O]ne single, brief intervention that leads to a sudden, substantial and lasting loss of fear.”

Researchers gave half of a group of people who had arachnophobia — a fear of spiders — a drug called propranolol, and the other half a placebo. Propranolol is a beta-blocker medication normally used to treat certain heart conditions and high blood pressure. But it also enters the brain where it can disrupt the fear-memory process, and bring on, in effect, amnesia. It does this by blocking the same receptors in the amygdala, the area of the brain in which fear and anxiety are thought to reside.
ADVERTISEMENT
Participants were given exposure therapy — in this case, presenting them with a live baby tarantula. Then researchers looked at how much fear response they showed and how willing they were to approach the spider.

The people who received the active drug had much less fear as they attempted to approach the spider and were more able to get closer and interact more with the spider than the participants who’d been given the placebo drug. The reduced fear response lasted up to a year later when they were tested again.

“Here we show for the first time that an amnesic drug given in conjunction with memory reactivation transformed avoidance behavior to approach behavior in people with a real-life spider fear,” said researcher Merel Kindt in a news release. “The new treatment is more like surgery than therapy,” he added, because relief can happen with just a day of treatment, rather than many months, as is the case with current treatments like cognitive behavior therapy (CBT).

“Currently patients with anxiety disorders and PTSD receive multiple sessions of cognitive behavioral treatment or daily drug intake with a gradual (and often temporary) decline of symptoms,” said Kindt. “The proposed revolutionary intervention involves one single, brief intervention that leads to a sudden, substantial and lasting loss of fear.”

In theory, the treatment could work for other anxiety-related disorders besides phobias.

ADVERTISEMENT
The treatment will need further study to understand all the effects, and more about how doses might be increased if needed. But it certainly offers people with phobias hope for quicker and more effective relief in the near future. And it tells us that the brain is actually pretty malleable. Even when we feel a behavior is out of our control, it turns out it’s very possible to change it, with the right combination of treatments and a little time.

The research was carried out at the University of Amsterdam and published in the journal Biological Psychiatry.