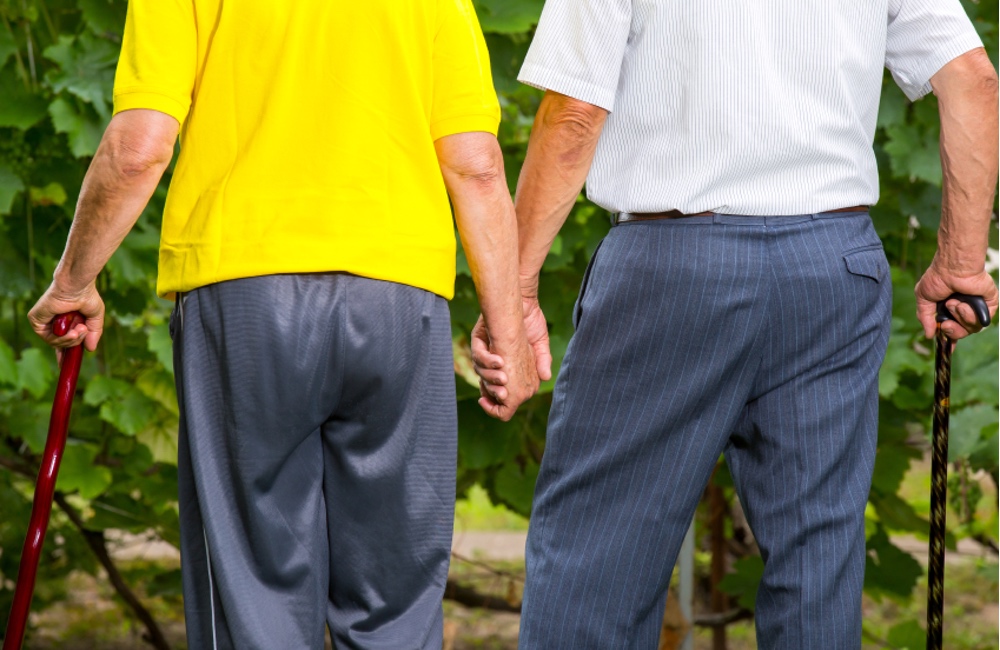 Eating a good diet is one of the surest ways for seniors to preserve their health. But diets among the elderly have declined overall.

Healthy eating is no less important to older adults than it is to any other age group though nutritional needs shift as we age. As we grow older, changes in immune function, sensory abilities, organ systems and body composition alter our nutritional needs. Meeting those needs is essential to staying mentally and physically active, and that is the key to maintaining independence as we age.

Unfortunately, older adults are not eating well, a new study finds. Over the last two decades, the quality of older adults’ diets has deteriorated. Lack of adherence to dietary guidance, food insecurity and social isolation are just some of the reasons for seniors’ poor diets.

The reasons for poor diet quality among senior citizens go beyond economics. Many older Americans don’t live near family or a grocery store and have no one to help them shop for healthier foods.

To look at dietary trends among those 65 and older, researchers from Duke Kunshan University in China used the dietary recalls collected over 24 hours from nearly 11,000 people in nine consecutive cycles of the National Health and Nutrition Examination Survey (2001-2018).
ADVERTISEMENT
The information on seniors’ diets was then viewed in relation to two scoring systems that measure diet quality: the American Heart Association’s (AHA) 2020 Strategic Impact Goals for Diet and the Healthy Eating Index (HEI)-2015.

The percentage of senior citizens with poor diets increased by 10 percent from 2001 to 2018, the years of the study, while the percentage of diets rated as being of intermediate quality fell by 10 percent. The average AHA primary score at the beginning of the study was 19.84 and declined to 18.28, a decrease of nearly eight percent, over those years. Less than one percent of older adults ate an ideal diet. The secondary score fell roughly eight percent over the course of the study.

The largest decline in diet quality was seen in non-Hispanic white older adults.

The Healthy Eating Index-2015 measures how closely the diet quality of the population follows the U.S. Dietary Guidelines for Americans. Like the AHA scores, HEI scores also fell over the course of the study. The 100-point HEI index dropped roughly five percent, from an average of nearly 48 in 2001 to 45 in 2018. Older adults ate more protein foods, including seafood and plant proteins, and consumed more added sugar.
ADVERTISEMENT

The AHA and HEI’s measures of diet quality paint a disturbing picture of eating patterns among adults 65 and up. Changes in diet quality were more apparent among certain sociodemographic groups. The largest decline was seen in non-Hispanic white older adults. Older adults with lower income and education levels regularly ate poor diets.

Food insecurity is estimated to have at least doubled over the past 20 years in the U.S., with an overall negative effect on diet quality. “Healthier diets cost more than unhealthy diets,” the authors point out.

Older adults on fixed incomes may more easily afford cheap, empty-calorie processed foods than the often higher-priced, nutrient-rich foods they could use to prepare a meal at home.

The reasons for poor diet quality among senior citizens go far beyond economics, however. Many older Americans don’t live near family and have no help. Health issues such as arthritis, dementia or disabilities may prevent them from being able to drive to the grocery store, much less prepare a meal for themselves. Life transitions, the loss of loved ones, or physical disabilities can lead to loneliness and depression which can have a negative effect on appetite.

“Older adults have become the fastest-growing segment of the U.S. population; specific attention should be focused on their diets and on diet-related policy to improve their health,” the authors conclude.