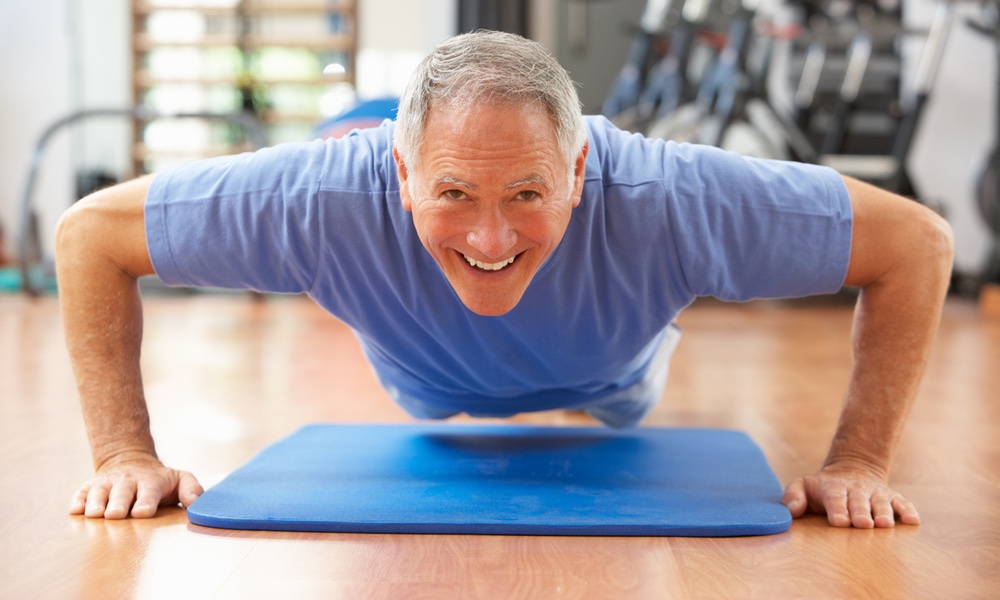 Why The Sunny Side of Life is Longer

A study of aging veterans found that optimists tend to live longer, healthier lives, but the reason for this may not be what you think. And even pessimists can change their outlook.

Can folks who see the glass as half full rather than half empty live healthier and longer lives? A new study points in that direction, but the key element appears to be living with less stress. People who have a generally positive outlook tend to perceive fewer stressful events in their daily lives than those who have a tougher time finding the silver lining.

Stress can lead to a number of illnesses — everything from heart disease and tension headaches, to sleep dysfunction, high blood sugar, even irritable bowel syndrome and asthma. The current study found that older men who confront everyday situations with more optimism tend to experience less stress in their lives.

Even if you aren’t naturally an optimist, you can learn to behave more optimistically.

Optimistic individuals tend to see the causes of negative events as temporary, confined to a specific situation, and external to themselves. As a result, they see future negative occurrences as less likely, and they tend to enjoy better health and experience greater well-being as they get older.
ADVERTISEMENT
The chance to analyze the long-term effects of optimism came when researchers at Boston University School of Medicine examined data provided by 233 men who were at least 21 years old when they enrolled in the U.S. Veterans Affairs Normative Ageing Study between 1961-1970. Surveys taken later, in the 1980’s and 90’s, rated the men’s levels of optimism.

Starting in 2002 and at intervals over the next twenty years, the men filled out daily diary entries for eight days at a time in which they recorded their mood and any stressful events that they experienced. Each diary contained short, semi-structured questionnaires about their daily experiences. The team expected that the optimists in the group would recover more quickly from stressful events than the pessimists. But that’s not what happened. The results were more nuanced.

“We found that more optimistic men reported having fewer daily stressors, which partially explained their lower levels of negative mood,” the lead author of the study, Lewina Lee, a clinical psychologist at the Veterans Affairs Boston Healthcare System and assistant professor of psychiatry at Boston University, said in a statement.

This connection suggested to the research team that more optimistic men either limited their exposure to stress, or they were less likely to see situations as stressful.

But what if you tend toward pessimism and have a hard time turning lemons into lemonade? Are you doomed to spend more time in stressful situations? Not necessarily.

ADVERTISEMENT
It just takes a change of approach. If you can develop an awareness of how you usually react to or judge a situation and can learn to catch yourself doing that, Lee suggests, you will be more likely to come up with alternative ways of dealing with the stressful situation. In other words, even if you aren’t naturally an optimist, you can learn to behave more optimistically.

In fact, dozens of studies have shown there are ways to move our minds to a more positive, less stress-oriented place. Some studies have shown that envisioning our best possible selves and an ideal future can reduce stress and increase our level of optimism. You can begin by imagining your dreams coming true. Research shows this will not only boost your optimistic attitude, but having less anxiety about your future will reduce feelings of stress. This upbeat outcome that can lead to a healthier and longer life.

The Boston University study appears online in The Journal of Gerontology, Series B: Psychological Sciences and Social Sciences.

RELATED STORIES
Stressed Out For The Holidays?
Too Much Time On Your Hands?
Tips To Prevent Burnout In College Students
LATEST NEWS