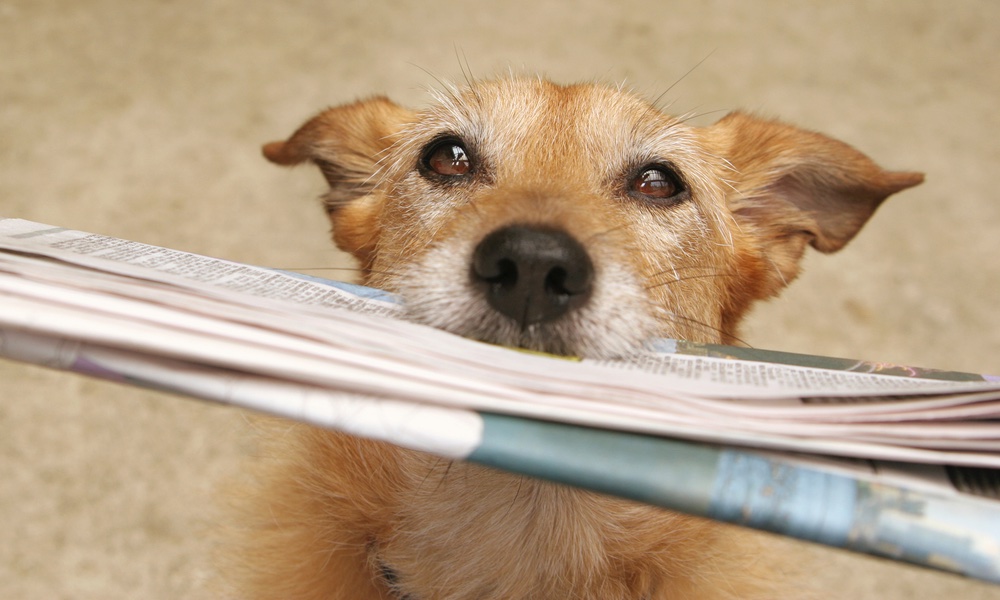 Pets are good for us. They keep us moving and keep us company. They ease depression and reduce stress. Now there's something else.

Pet ownership is on the rise. The American Veterinary Medical Association estimates that in 2020, 45 percent of Americans owned a dog, up from 38 percent in 2016. Much of the current rise may be due to the pandemic.

And those numbers are just about dogs. Whether it’s a cat or dog, ferret, hamster, parrot or even goldfish, owning a pet has its challenges; but pets bring plenty of pleasure and a number of health benefits. And a recent study by researchers at the University of Michigan adds to that list.

Pet owners’ cognitive scores declined at a slower rate than did the scores of people who owned no pets. The decline was even less in those who had owned pets for five years or more.

There’s already been research pointing to the different ways having pets improves our health. For example, regularly walking a dog increases our opportunities to exercise, get outside and socialize, all of which help keep our heart and cardiovascular system pumping. The sound of a cat’s purring can lower blood pressure.
ADVERTISEMENT
Pets are also good therapy. They help ease loneliness and depression by offering us their love and attention. Just looking at fish in a tank has been found to lessen stress and anxiety.

In addition to these emotional and physical benefits, Michigan researchers have recently found another: pets help us stay sharp in old age. “Our results suggest pet ownership may also be protective against cognitive decline,” researcher Tiffany Braley, of the University of Michigan Medical Center in Ann Arbor, said in a press statement.

To come to this conclusion, researchers examined cognitive data from an existing study of more than 1,300 older adults, average age, 65. All the participants had normal cognitive function at the start of the study. Over half of them said they owned at least one pet, and nearly a third said they were long-term pet owners of five years or more.

Participants’ cognitive function was tracked and measured over a six-year period. Number counting, subtraction problems, as well as word recall tests were used to assess how mentally sharp the seniors were. Participants received a score of between 0 to 27 each year, based on how well they did on these tasks.

Having a pet is a substantial and long-term commitment.

Pet owners’ cognitive scores declined at a slower rate than did the scores of people who owned no pets, and the decline was even less among those who had owned pets for five years or more. On average, pet owners scored 1.2 points higher than non-pet owners. Black participants, men and seniors with a college education enjoyed the greatest brain power protection. More than 88 percent of the study’s participants were white; 7 percent were Black; and 2 percent were Hispanic and 3 percent were of another ethnic background or race.
ADVERTISEMENT

Exactly what it is about being a pet owner that boosts the brain is not yet clear. It may be the stress relief pets offer helps cognitive function, but it may be something else. “A companion animal can also increase physical activity, which could benefit cognitive health,” Braley suggests, “[But] more research is needed to confirm our results and identify underlying mechanisms for this association.”

Having a pet is a substantial and long-term commitment. Before welcoming a furry, feathered or other non-human animal friend into your home, be sure you have the time, money and willingness to offer the attention they need and deserve.

The study will be presented at the American Academy of Neurology’s 74th Meeting, held in Seattle on April 2-7, 2022. It has not yet been published in a peer-reviewed journal.