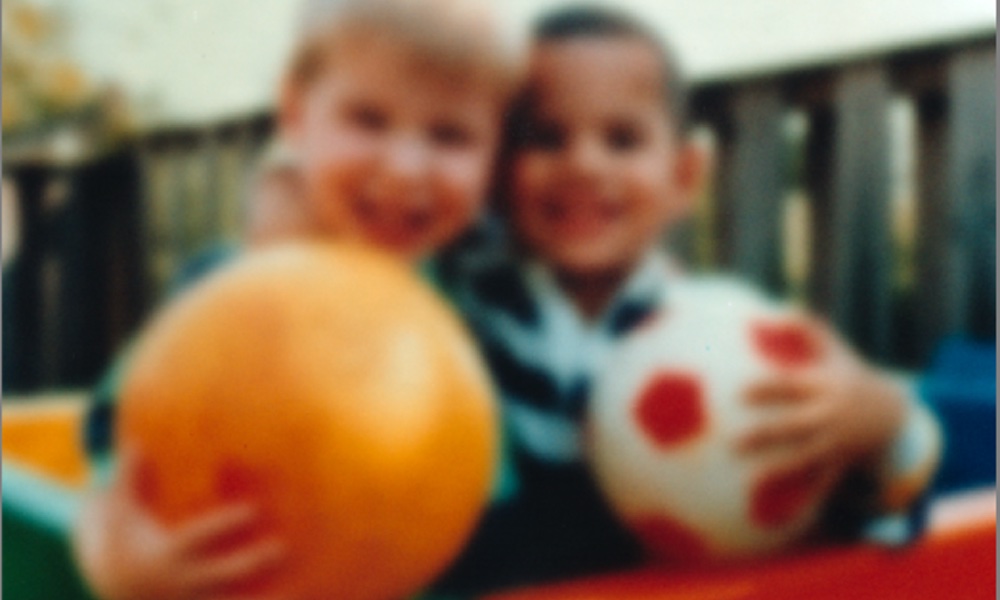 Cataract surgery does more than help people see more clearly; it appears to help them think more clearly too, and protects against dementia.

Cataracts, a leading cause of visual impairment, affects primarily older adults, who are already at greatest risk for dementia. Studies that have looked at the association between cataract surgery and cognitive impairment and dementia risk have yielded conflicting results, however.

But it now appears that visual impairment is a clear and important risk factor for dementia. A study led by researchers at the University of Washington has found that healthy older persons who have cataract surgery to improve their vision have a significantly reduced risk of dementia, compared to those who do not have the surgery or undergo a different ophthalmic procedure that does not restore vision, such as glaucoma surgery.

Cataract surgery was associated with a more than 30 percent reduction in dementia risk. This reduction persisted for more than a decade after surgery.

Though the team was not surprised that cataract surgery reduced dementia risk, “[W]e were surprised at the magnitude of reduction in risk,” Cecilia Lee, lead author of the study, told TheDoctor.
ADVERTISEMENT
Although the study did not look at how cataract surgery significantly reduced dementia risk, the researchers believe that higher quality sensory input following surgery likely plays a role. “{The] results are consistent with the notion that sensory input is important for brain health,” Eric Larson, a coauthor on the study and a senior investigator at Kaiser Permanente Washington Research Institute, said.

After cataract surgery, vision improves significantly in most patients, Lee explained, making it likely that the brain is receiving more and higher quality visual stimulation. This increase in stimuli quality might have a protective effect against dementia by preventing neurodegeneration and atrophy of the visual cortex in the brain. “We know from the literature that the visual cortex can atrophy in some people who have eye disease,” said Lee, the Klorfine Family Associate Professor of Ophthalmology at the University of Washington School of Medicine.

It could be that cataract surgery improves cognitive function by allowing more stimulation of these photosensitive cells by blue light. Cells in the retina, called intrinsically photosensitive retinal ganglion cells, are very sensitive to blue light and are associated with the sleep cycle and cognitive function, Lee explained. As people develop cataracts, the clear lens of their eye becomes yellow, which blocks blue light. “I have had patients tell me after cataract surgery that things seem so much bluer now,” she said.

Other factors may be at work, too. Patients are more likely to engage and interact with others when their vision improves post-surgery, and they are more likely to be physically active, which is known to slow or prevent cognitive decline.

ADVERTISEMENT
A Big Reduction in Dementia Risk
The research relied on data from more than 3,000 participants in the Adult Changes in Thought study who developed glaucoma or cataracts before enrolling in that study or during the 24-year follow up period. All the participants were 65 years old or older, and none of them had dementia when they enrolled in the study. They were followed every two years until they developed all-cause dementia, Alzheimer’s disease, or Alzheimer’s disease and related dementia.

The increase in stimuli quality may have a protective effect against dementia by preventing neurodegeneration.

The paper is published in JAMA Internal Medicine.