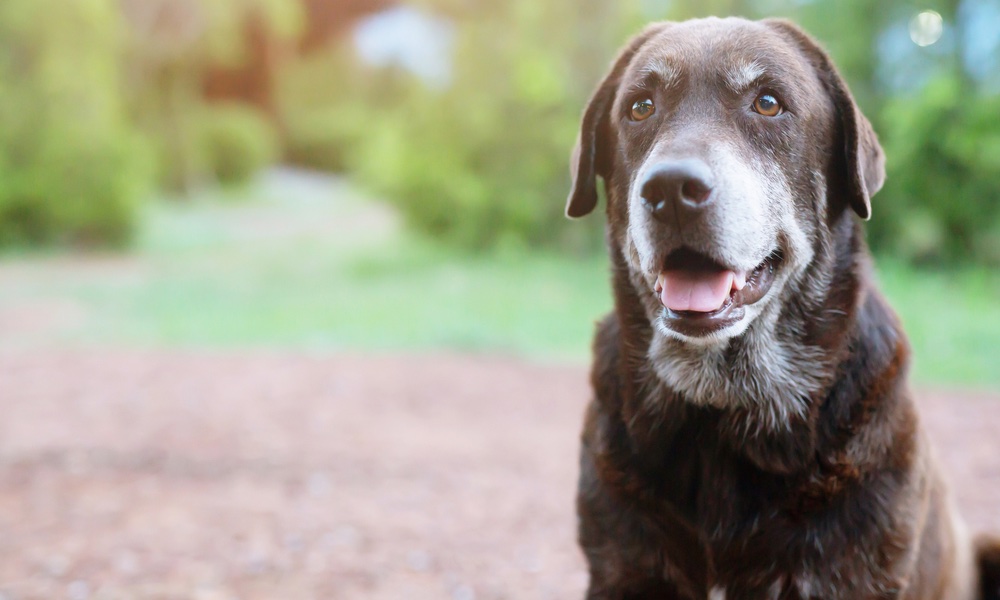 The Truth about Dog Years

Neil Wagner
The "multiply by 7" formula used to figure a dog's relative age is off by a lot. A new method takes into account a dog's cellular aging.

The old rule of paw says that one dog year is roughly the same as seven human years. That can't be the whole story, though. It would make a nine-month-old dog just a shade older than a five-year-old human, and nine-month-old dogs can already have puppies.

The truth is your dog is probably a lot older than you think. Dogs don't live as long as people, and dogs age quickly, especially when they are young, with a one-year-old dog equivalent to a 31-year-old person. That's what scientists have found by probing the changes that occur to DNA as both people and dogs age.

The new method takes advantage of changes — methylations — that accumulate in the DNA of dogs and humans as they both age. They build up over time in much the same way that wrinkles do. “I tend to think of it very much like when you look at someone's face and guess their age based on their wrinkles, gray hair, and other features,” Trey Ideker, senior study author and professor of medicine and bioengineering at the University of California, San Diego, said. “These are just similar kinds of features on the molecular level.”
ADVERTISEMENT
Over 100 Labrador retrievers were examined in the study, ranging in age from puppies that were a few weeks old to dogs that were 16 years old. The changes in the dogs' methylation patterns as they aged were compared to those in humans, which had previously been measured by other researchers.

For the mathematically inclined, the new formula that translates a dog's age into a comparable person's age is: human age (in years) = 16 X (ln dog age) + 31 years. The dog's age must be in years — the equation does not work if the dog's age is given in months.

In plain English, a dog's approximate human age is 16 times the natural logarithm of the dog's age (in years), plus 31 years.

This means that a six-year-old dog is actually pushing 60 in human years and should be treated accordingly.

ADVERTISEMENT
An article on the study appears in Cell Systems.

Note: For people who are more comfortable using base 10 (common) logarithms, the formula 36.8 X (log dog age) + 31 years will also work, provided the dog's age is given in years, not months.

Public Health
Cataloging the Medicinal Power of Plants
Chemicals in plants that can break down bacteria in new ways may be the answer to antibiotic resistance. A major review should help.

Kids
Talking to Kids about Race
Parents can be reluctant to talk about race. They may not feel qualified. They may think their child is too young. Both ideas are mistaken.

Infections
Celebrate the Holidays at Home
With COVID-19 infections soaring, the CDC is asking us all to stay home. Here are ways to make the holiday festive and safe.