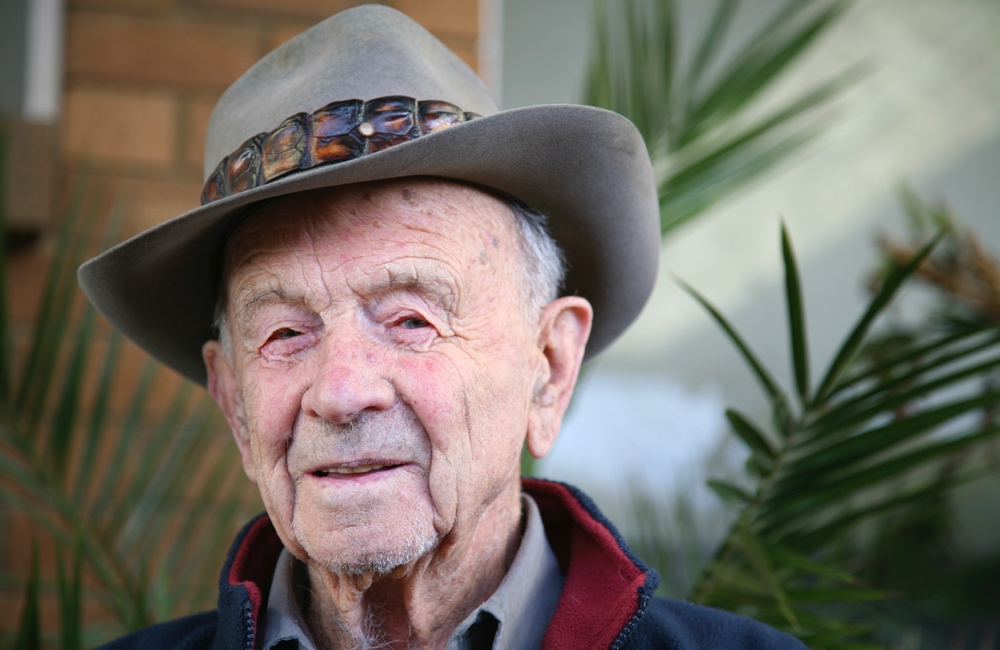 Ageism and the Risk of Dementia

Charlotte LoBuono
A person's feelings about aging may make them more likely to develop dementia.

About 25 percent of people carry a type of APOE gene, called the APOE ε4 variant, that is one of the most significant risk factors for dementia. Yet many who carry this variant never develop the condition. The reason for this may have to do with the way attitudes about aging affect the risk of dementia, according to a recent study.

The findings make a good case for a public health campaign against ageism.

The Yale University findings suggest that seniors with a positive attitude about aging are about 50 percent less likely to develop dementia than those with a more negative view of growing older. The researchers believe a positive outlook on aging may help people better cope with ageism, a form of discrimination older persons often face. Such discrimination may make people feel worse about getting older. Believing others accept and respect you regardless of age may reduce stress that could contribute to the development of dementia.

“We found that positive beliefs about aging can reduce the risk of one of the most established genetic risk factors for dementia,” Rebecca Levy, lead author of the study, said in a statement. She went on to say the findings make a good case for a public health campaign against ageism.

ADVERTISEMENT
Levy and her team looked at responses from nearly 5000 participants in the Health and Retirement Study, a survey taken every two years of a diverse population of older Americans. Participants were at least 60 years old, and their average age was 72. Twenty-six percent of participants were carriers of the APOE ε4 variant. None of the participants had dementia when they started the study.

Beliefs about aging were assessed using a five-item questionnaire called Attitudes About Aging. Participants were asked how strongly they agreed or disagreed with statements such as, “The older I get, the more useless I feel.”

People who had a positive attitude about aging had a 2.7 percent risk of developing dementia during the four-year study period. The risk more than doubled — to 6.14 percent — in those with a more negative attitude toward aging. Among all participants, those who felt better about aging had a 43.6 lower risk of developing dementia versus those who did not. Among participants who were carriers of the APOE ε4 variant, those who had a positive outlook had a 49.8 lower risk of dementia versus those with a negative attitude.

The findings should advance research on age beliefs, the authors assert. Previous studies have not looked at the effects of age beliefs on dementia risk in high-risk populations, such as APOE ε4 carriers. The results could also inform strategies in personalized medicine by helping physicians identify those at increased risk for dementia due to negative age beliefs, so physicians can intervene and help foster a more positive outlook.