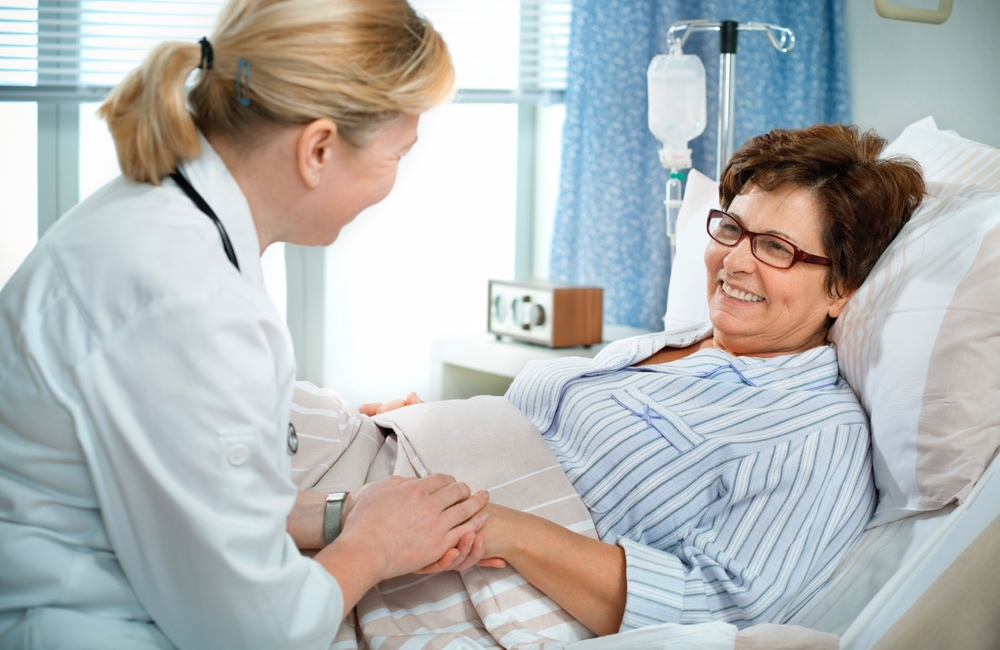 Charlotte LoBuono
Social networking sites like Yelp can help you pick a hospital as well as a restaurant.

When you need to choose a restaurant, find a place for a good haircut or an honest car mechanic, it's likely you'll go online to check the reviews on Yelp. Lately, people have been turning to the social networking site for help choosing a hospital.

A new study from researchers at the University of Pennsylvania has found the additional information in Yelp reviews could influence patient decision-making about where to receive in-patient care. At the same time, it could provide valuable information to hospital staff and administrators.

The cost of hospital visits and insurance and billing were among the five categories most closely associated with a negative review on Yelp.

Yelp reviews of healthcare facilities provide more specifics than the federal government's survey of patients’ hospital experiences. And more people use Yelp than the government’s Hospital Consumer Assessment of Healthcare Providers and Systems (HCAHPS, or H-CAPS) Survey website where results have been posted since 2008.
ADVERTISEMENT
Almost 75 percent of U.S. Internet users reported looking online for health information in 2012 and 42 percent indicated they were seeking health-related consumer reviews on social media, according to researcher, Raina Merchant. But only six percent had heard of the HCAHPS web site. “This divergence presents an opportunity for online consumer reviews to augment and even improve formal ratings systems such as HCAHPS and increase their use in consumer decision making,” she added, in a statement.

The University of Pennsylvania team compared about 17,000 Yelp reviews of over 1300 hospitals to HCAHPS patient reviews of the same facilities. HCAHPS collects patient opinion data in 11 categories of hospital care.

The Yelp reviews included the same information in the 11 categories covered by the HCAHPS plus 12 additional categories not covered by HCAHPS: The cost of hospital visit, insurance and billing, ancillary testing, facilities, amenities, scheduling, compassion of staff, family member care, quality of nursing, quality of staff, quality of technical aspects of care and specific type of medical care.

Of these 12 extra categories, two, the cost of hospital visits and insurance and billing, were among the five categories most closely linked with a negative review on Yelp. And four of the Yelp categories associated with positive reviews — caring doctors, nurses and staff; comforting; surgery/procedure and peri-op; and labor and delivery — were not part of the HCAHPS survey.

“Topics that are covered within Yelp reviews are important because they relate to the interpersonal relationship of patients with physicians, nurses, and staff,” said Benjamin Renard, lead author on the study, in the same statement, noting that prospective patients want to know how comforting and caring the staff of various hospital departments is.

ADVERTISEMENT
Patients’ perceptions of what matters most may change over time, according to Merchant, an assistant professor of emergency medicine at the University of Pennsylvania. Yelp reviews are written by patients for patients, and they are written in real time, “ HCAHPS may not be able to respond as agilely as social media to these kinds of changes,” she said.

The study is published online in Health Affairs.

RELATED STORIES
Log In For A Diagnosis
What Hospitals Won't Tell You
Are the “Best” Hospitals Really the Best?
LATEST NEWS