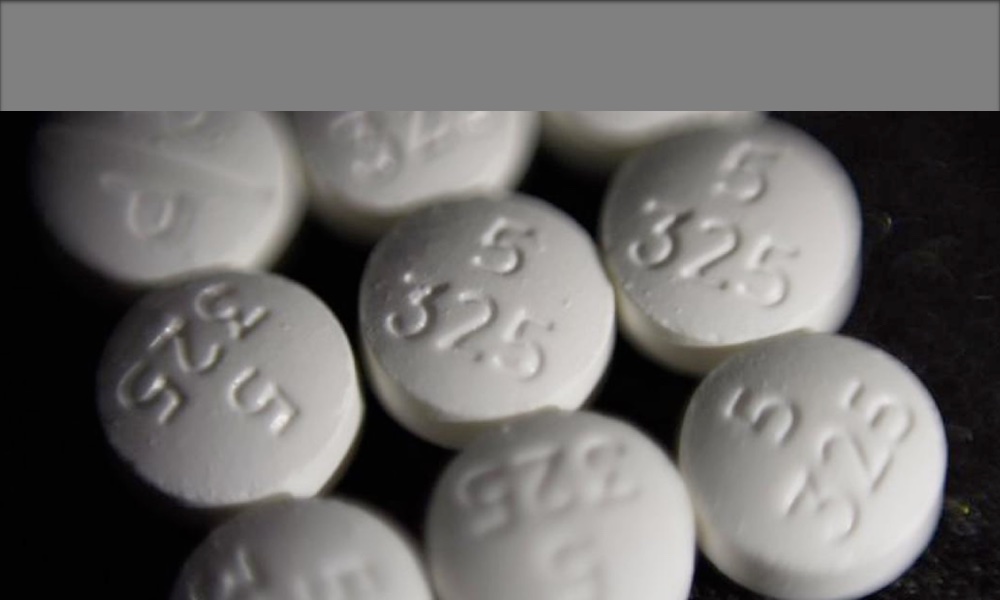 Neil Wagner
Buprenorphine relieves the symptoms of opioid withdrawal, yet insurance coverage for the drug is falling.

Insurance regulations are making it increasingly difficult for addicts to obtain treatment with the drug buprenorphine.

Buprenorphine is a medication that relieves the pain and other symptoms of opioid withdrawal and is one of only three medications approved by the FDA for treatment of opioid dependence — methadone and naltrexone are the other two. And at a time when deaths due to opioids are on the rise, insurance coverage for buprenorphine appears to be falling.

Ironically, the study found that access to opioids was much easier than access to buprenorphine, which can help treat opioid addiction.

Researchers looked at Medicare Part D drug regulations from 2007, 2012 and 2018. In 2007, 89 percent of all Medicare prescription plans offered buprenorphine-containing medications — brand name and generic, with naloxone and without — without any restrictions. By 2018, only 35 percent offered these drugs without restrictions.
ADVERTISEMENT
Most of the restrictions involve the need for prior authorization, a requirement that a doctor must first obtain approval from the insurer before they can prescribe a drug. Insurers use prior authorization as a cost-cutting maneuver, though it's not clear that is what is happening here, since 66 percent of plans required prior authorization for the less expensive generic buprenorphine in 2018.

In the case of buprenorphine, prior authorization appears counterproductive. “Buprenorphine is a safe and effective treatment that decreases deaths due to opioids and stops heroin and other opioid use,” study co-author, Daniel Korthuis, explained. “People on buprenorphine are able to get their lives back together.”

The study was not designed to determine the reasons for the restrictions on access to buprenorphine. As the authors suggest in their article, they “might reflect inaccurate perceptions of drug risk, societal norms related to the stigma of addiction, or financial considerations.”

ADVERTISEMENT
Ironically, the study found that access to opioids was much easier than access to buprenorphine, which can help treat opioid addiction. From 93 to 100 percent of Medicare prescription plans covered opioid prescriptions without any restrictions.

The study appears in JAMA, the Journal of the American Medical Association.