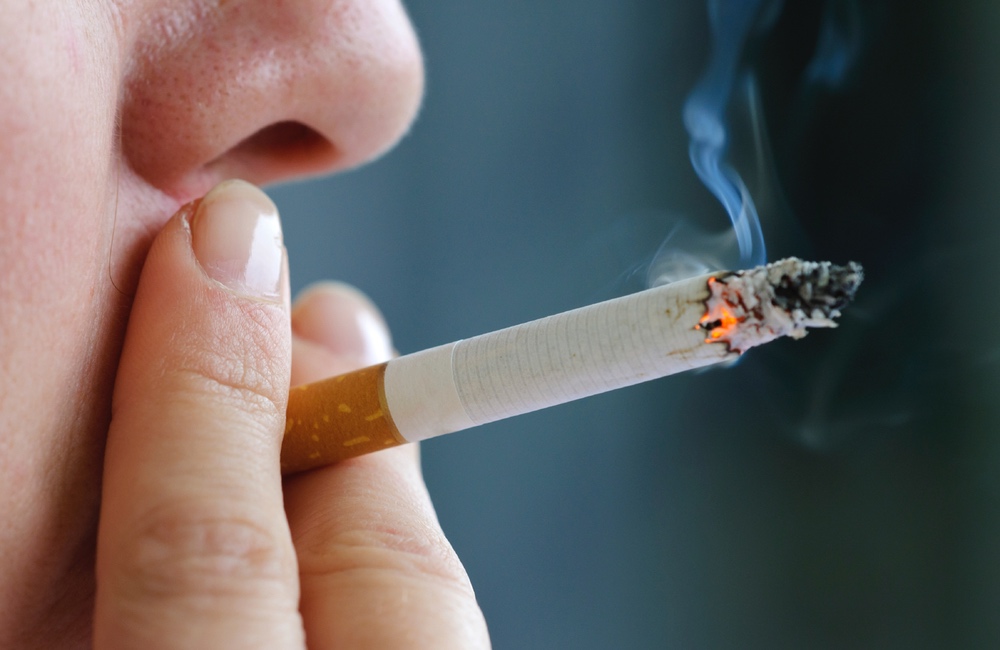 Neil Wagner
It's amazing how easy it is to become a smoker. Nearly 70% of those who try cigarettes end up hooked.

Who hasn't been curious to try a cigarette just once? It seems innocent enough, but each day in the United States, more than 3,200 kids, 18 years or younger, smoke their first cigarette and an additional 2,100 youth and young adults become daily cigarette smokers. According to the Centers for Disease Control and Prevention (CDC), nearly nine out of 10 U.S. smokers smoked their first cigarette by the time they were 18.

That's because smoking your first cigarette makes you more likely to start smoking. A study of people from four different countries found that 69 percent of the people surveyed in the study who had ever tried a cigarette became daily smokers.

Sixty-nine percent of those surveyed in the study who had ever tried a cigarette became daily smokers.

The study looked at the data from the eight best-designed surveys that had been conducted in the United Kingdom, United States, New Zealand and Australia. Each had questioned people about whether they had ever tried a cigarette and whether they smoked daily. Over 216,000 people were included in the meta-analysis.
ADVERTISEMENT
“We've found that the conversion rate from ‘first time smoker’ to ‘daily smoker’ is surprisingly high, which helps confirm the importance of preventing cigarette experimentation in the first place,” said Peter Hajek, one of the authors and Director of the Tobacco Research Dependence Unit at the Wolfson Institute of Preventive Medicine, Queen Mary University of London.

Cigarette smoking has been on the decline recently in the United Kingdom and in the United States. According to the CDC, the adult smoking rate in the U.S. dropped from 21 percent in 2005 to 15 percent in 2015. This has been mirrored by a substantial drop in smoking among middle and high school students, with both those rates being cut in half between 2011 and 2016.

The easiest way to avoid becoming a daily smoker, the study shows, is to never smoke that first cigarette.

Exercise
Senior Fitness — Easier than You Think
The exercise needed to keep seniors mobile and independent can be accomplished by doing daily household chores, gardening,or taking a walk.