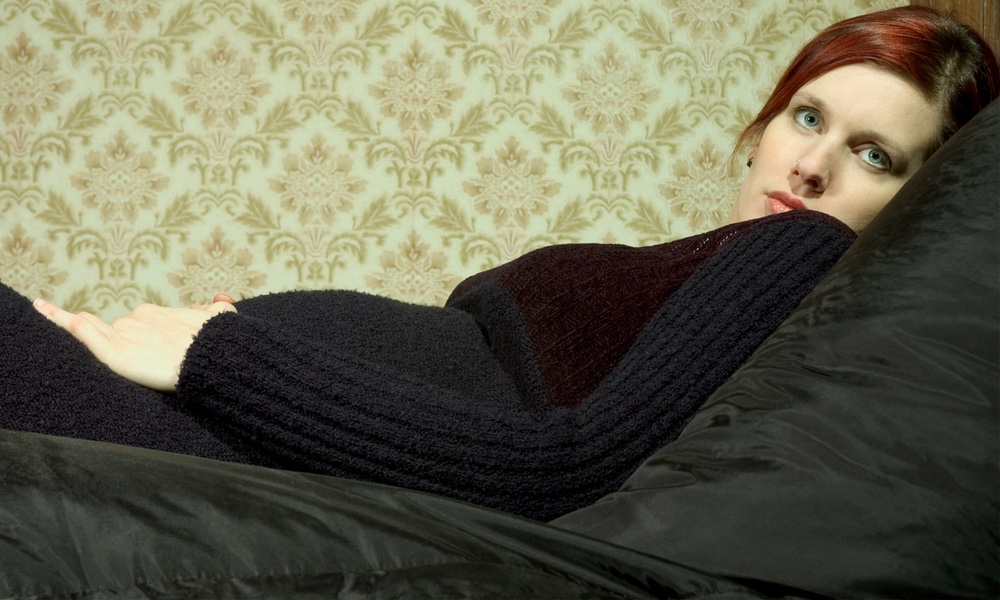 Charlotte LoBuono
Cannabis consumption is not good for developing fetuses. But with legalization, use of marijuana among pregnant women has doubled.

As marijuana — cannabis — has become legal in more states, an increasing number of women are using it before and during pregnancy. National guidelines advise against using marijuana during pregnancy over concerns about the risk of low birth weight and impaired neural development.

For a variety of reasons, many doctors don't provide women with information about the safety of cannabis use during pregnancy. So women are turning to less reliable resources, such as the Internet, for information.

Cannabis Exposure Doubles
Cannabis use among pregnant women is increasing, according to a study by researchers at Kaiser Permanente in California, largely because they believe it poses no risks. “…[M]any women believe cannabis is completely safe to use during pregnancy,” Kelly Young-Wolff, lead author of the study, told TheDoctor. “We also know women are getting messages from online media and cannabis dispensaries suggesting cannabis use during pregnancy is harmless, and may even help with morning sickness and mood disorders.”

Scientific findings do not support these claims regarding the safety of marijuana use during pregnancy.

Women are getting messages from online media and cannabis dispensaries suggesting cannabis use during pregnancy is harmless, and may even help with morning sickness and mood disorders.

“I think the finding of most concern to us was that daily use was increasing the most,” said Young-Wolff. The results are in line with the researchers’ hypothesis that regular cannabis use has been increasing over time.

Knowing that cannabis use among pregnant women is on the rise, the researchers plan further studies to look at the effect of prenatal cannabis use on maternal, fetal and neonatal outcomes based again on patients' self-reports on frequency of cannabis use and with the addition of data from urine toxicology testing. The researchers will also study how participants used cannabis. Did they smoke it, vape it or consume it in edibles?

The researchers hope their findings will help inform future research, and will be used to develop educational material about cannabis use in women of childbearing age.