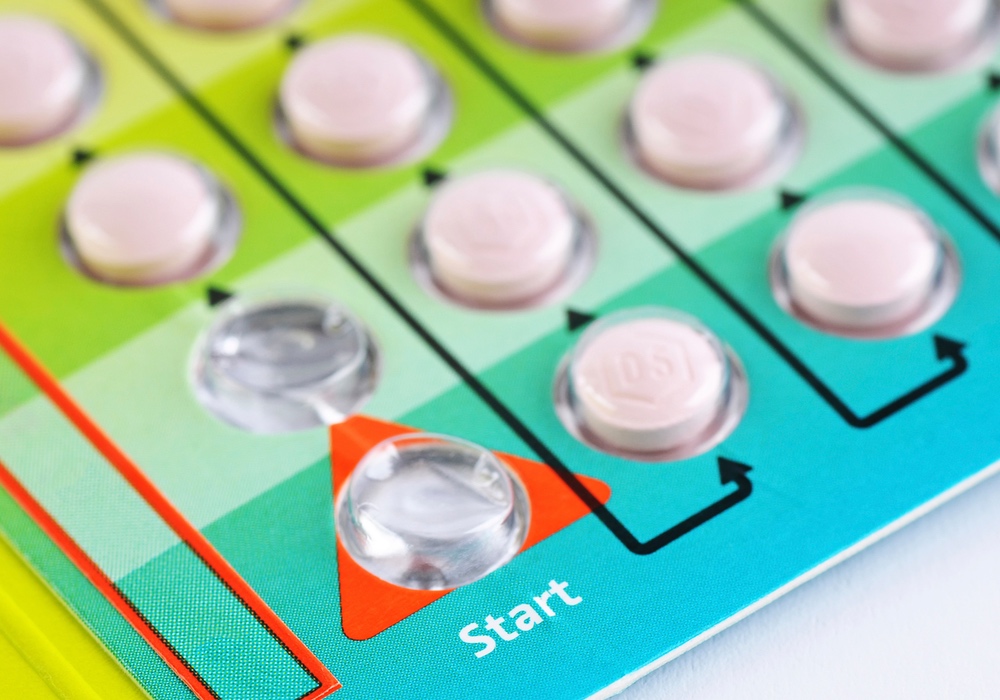 Hormonal contraception (HC) is a common method of birth control worldwide. It comes in a variety of forms: pill, vaginal ring, patch, implant or injection.

The women using hormonal contraception showed an 80% increased risk of depression over those who did not use HC.

The major risks and troublesome side effects from these medications have decreased as the doses of the hormones delivered in contraceptives have been reduced without losing their effectiveness. The risks that remain are mostly cardiovascular, including myocardial infarction and blood clots. Such risks are increased in HC users who are also smokers.
ADVERTISEMENT
Their benefits — in addition to avoiding unplanned pregnancies — include a reduction in irregular, excessive and painful periods; a decrease in risk of ovarian and endometrial cancer; control of migraines associated with periods; and treatment of acne.

Although mood changes and depression have been previously associated with hormonal contraceptive use, they were the focus of a large Danish study that has more clearly identified the scope and specifics of the problem.

Researchers in Denmark used a national register of medical data for their study. They followed over one million women ages 15-34 at the start of the study, from 2000-2013. They compared the risk of depression for women who used hormonal contraception to their peers who never had, or no longer, used the drugs.

The study excluded women with a known history or current diagnosis of mental disorders, and those who had contraindications to the use of oral contraceptives. Fifty-five percent of the women in the study used HC. Researchers followed all the women to see how many of them filled prescriptions for antidepressants or were diagnosed with depression at an inpatient or outpatient facility during the study period.

The length of time a woman is on hormonal contraceptives makes a difference, too.

Women who were prescribed pills that contained only progestin had more than double the risk for depression; those who used an IUD containing only the progestin, levonorgestrel, had three times the risk of depression compared to women not using HC. The risk was greater for younger (adolescent) users and decreased with age. In fact, the risk of depression was 70% higher for contraceptive users ages 15-19 than their peers who did not use hormonal contraception.

Younger users who chose the patch or the vaginal ring for contraception had three times the risk of depression, again compared to their peers.

The length of time a woman is on hormonal contraceptives makes a difference, too. At first the risk of depression increased with duration of use up to six months. Then the study found it began to decrease with length of time used. After four to seven years of use, the rate of developing depression was lower than for non-users. These findings remained constant when the data were controlled for demographics such as socioeconomic status, first sexual encounter and education level.

ADVERTISEMENT
Based on this and other studies, the authors suggest that the progesterone component is involved in the etiology of depression. They note that even in combination products, progestin is the dominant hormone.

The authors recommend that providers and their patients be aware of this potential side effect of hormonal contraception, particularly in adolescents. They call for more study on the subject. They suggest that, at this time, the benefits of hormonal contraception outweigh this potential side effect and that most women are able to use them without emotional health issues.