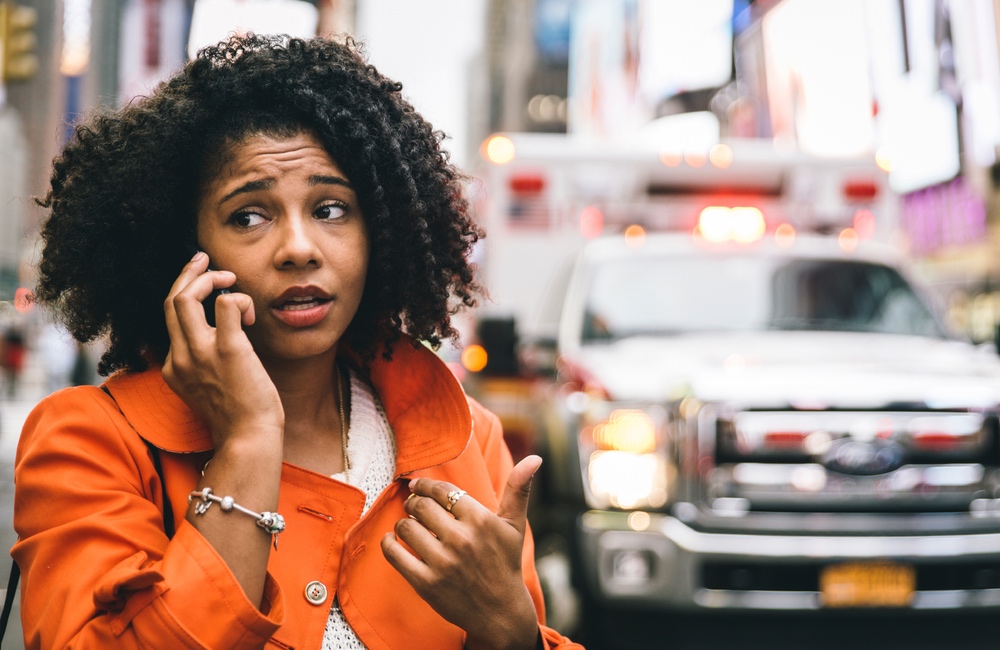 Why We Miss So Many Heart Attacks in Women

Heart disease is the leading cause of death in women in the United States. Yet researchers and clinicians have been slow to acknowledge that heart disease is different in women than in men. Women don't feel the same as men when they are having a heart attack. And the causes and risk factors for heart problems in women are also different.

The symptoms of a heart attack in women are often very different from those experienced by men. Women — and too often their doctors — often don't even realize that they are having a dangerous cardiac event.

In fact the symptoms of a heart attack in women are often very different from those experienced by men. Women — and too often their doctors — often don't even realize that they are having a dangerous cardiac event, according to a recent Scientific Statement published by the American Heart Association.

The classic symptoms of heart attacks are chest pain or discomfort. However, women often do not experience classic chest pain. They may instead complain of shortness of breath, nausea/vomiting and back or jaw pain. They may break out in a cold sweat or complain of pressure, squeezing, or fullness in the chest that lasts for several minutes, or eases and then returns.

The problem is that when a woman comes in for urgent or emergency care with these subtler symptoms and without chest pain, they are often treated less aggressively than patients with classic symptoms, or they may be misdiagnosed entirely and their symptoms attributed to anxiety or other non cardiac causes.

Women and their health care providers must be extremely vigilant about prevention, identification, and treatment of risk factors and may need to address them at younger ages than they would in men.

Women themselves often fail to realize that they are having a heart attack, so they put off seeking care, believing their discomfort will pass. Such delays can lead to more disability and a greater likelihood of death.
ADVERTISEMENT
Different Causes and Risk Factors

In men, heart attacks are often caused by blockages in the coronary arteries, the blood vessels that nourish the heart muscle itself. These blockages are caused by plaque build-up. It takes considerably less plaque to cause to a heart attack in a woman, leaving women at higher risk from plaque build-up than are men.

If a young woman has diabetes, she is at four to five times higher risk of heart attack than a young man with a similar condition.

As the AHA statement points out, women may also have heart attacks without any significant blockage. Instead, their heart attacks may be caused by a spasm or a tear in an artery, making the risk of heart attack may be harder to predict from tests, such as cardiac catheterization, that focus on the amount of plaque built-up in veins and arteries.

The kinds of risk factors that can bring on a heart attack are also different for women. For example, high blood pressure is more strongly associated with heart attacks in women than in men. And when a young woman has diabetes, she is at four to five times higher risk of heart attack than a young man with a similar condition.

ADVERTISEMENT
Depression, anxiety, and stress can contribute to the development and outcome of heart attacks in women — and men. Women and their health care providers must stay on top of these sorts of risk factors, and also may need to address them at younger ages than is the case in men.
Racial Disparities Among Women

Finally, African American and Hispanic women have more of the heart disease-related risk factors that are so frequently overlooked in women in general such as diabetes, high blood pressure, and obesity, raising their overall risk for a heart attack. In fact, these risk factors are present in many of the women of color who have a heart attack, yet they receive no preventative treatments.

African American women are less likely to be given treatments such as cardiac catheterization than white women.

The best thing women can do to protect themselves is to be aware of the risk factors for heart disease, particularly those most likely to affect them. Recognize your risk factors such as high blood pressure, diabetes, depression, and stress. Keep in mind that any health issues or behaviors — such as consuming too much sugar — that put you at risk are also opportunities for interventions to reduce that risk.

It is important women make sure their health care providers take their concerns seriously and offer therapeutic interventions to decrease the likelihood that they will have heart attacks.

Of course, the ultimate responsibility is yours: you have to take these heart risks seriously and change your lifestyle to reduce your risk, whether this means quitting smoking, losing weight or changing your diet.

The AHA statement, published in its journal, Circulation, is meant to make women aware that heart disease and heart attacks often affect women differently from the classic chest pain commonly identified as a heart attack. If troubling symptoms occur, seek medical care; don't assume your symptoms are too minor to be signs of heart disease.