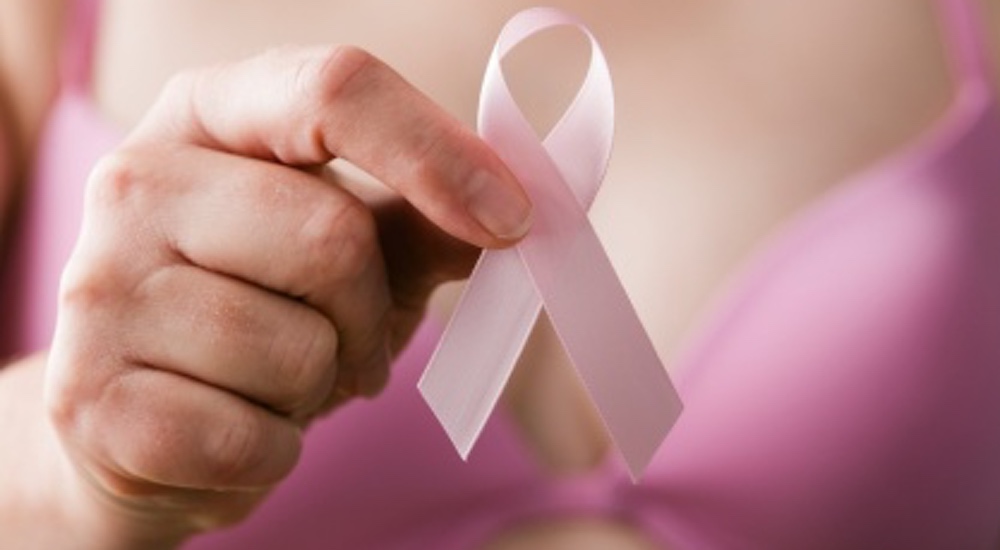 Charlotte LoBuono
A recent report finds that in women over 50 and under 70, mammograms save lives.

Women confused about the best age to start mammography screening for breast cancer, and the age at which screening may no longer be necessary, have a new study to think about.

Concerns have been raised in recent years about the negative impact of mammography, such as false-positive results, over-diagnosis, and possibly, radiation-induced cancer. A recent review of the scientific literature by the International Agency for Research in Cancer (IARC) may help clear things up. It reinforces the value of mammography as a tool for preventing breast cancer deaths.

Women who get mammograms between the ages of 50 and 69 years old reduce their risk of dying from breast cancer by from 23 to 40 percent.

“This important analysis will hopefully reassure women around the world that breast screening with mammography saves lives,” Stephen Duffy, one of the researchers who put together the report, said in a press release. He went on to say the evidence indicated breast screening is an important tool for diagnosing breast cancer early to reduce mortality.
ADVERTISEMENT

In an email to TheDoctor Duffy added, “On my own reading of the literature, my judgment was much the same as that of the IARC working group, that breast screening continues to save lives today, and the benefits in terms of lives saved outweigh the risks.” Duffy is a professor of cancer screening at Queen Mary University of London in the United Kingdom.

“If steps can be taken, even in the absence of mammography, to diagnose cancer in a more favorable stage, it will result in lives saved, and reduce the number of deaths that otherwise would occur,” Smith said.

Experts from 16 countries, including Duffy and Smith, looked at evidence from 11 randomized clinical trials and 40 observational studies. They found that women who get mammograms between the ages of 50 and 69 years old reduce their risk of dying from breast cancer by from 23 to 40 percent.

Women in their 40s should definitely consider getting screened, said Duffy, although the researchers found the evidence for screening in this age group limited. However, “My own opinion is that screening should start before age fifty, and that around 45 would be reasonable,” Duffy said in an email.

ADVERTISEMENT
Its important to recognize that while half of the committee did not agree the evidence was sufficient to say that mammography was beneficial for women ages 45 to 49, half of the committee did, said Smith, who is also vice president of cancer screening for the American Cancer Society. He called this consensus “a bit of a step forward over the last working group meeting.”
A Lack of Consensus

The main message is that a group of 29 experts from all over the world have reviewed the evidence to date, and concluded that breast screening with mammography is still saving large numbers of lives, said Duffy. Women can be reassured the researchers concluded the benefits of screening outweigh the harms.

Future research should focus on newer screening methods, such as digital breast tomosynthesis, a type of 3D imaging which may improve the accuracy of mammography in women with more dense breast tissue.
ADVERTISEMENT
Scientists should also look at the most effective ways of screening women at high risk of breast cancer due to family history or genetics, added Duffy. “We need further evidence to fine-tune services offered to high-risk women in terms of different screening methods, from an earlier age and possibly at shorter intervals,” he said.

The review is published online recently in the New England Journal of Medicine.