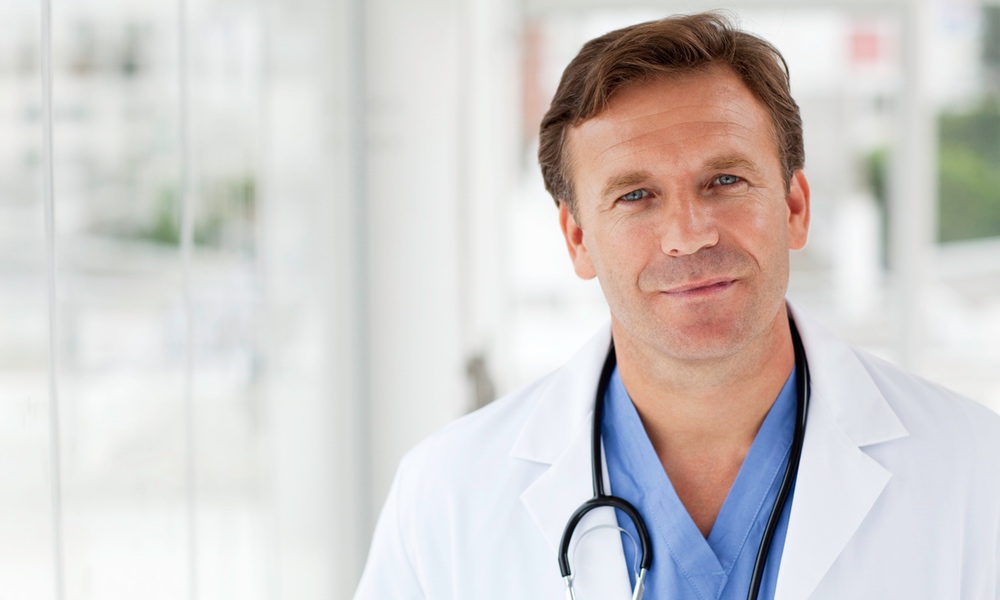 Leslie Carr
High blood pressure readings at the doctor's office used to be seen as nothing much to worry about. Not any more.

It happens so often that there is even a name for it. Being in the doctor's office makes people nervous; and when their blood pressure is taken, it is through the roof. High blood pressure readings triggered by medical personnel are called “white coat hypertension,” and they're so common that they are often written off.

Not so fast, say the results of a recent study. The elevated blood pressure seen in people with untreated white coat hypertension puts them at greater risk for heart disease and makes them twice as likely to die from heart disease as patients with normal blood pressure in the doctor's office.

The results add weight to the idea that blood pressure should not just be measured at a doctor's appointment. Check your pressure at home, at the drug store and in both arms.

High blood pressure is pretty common among older adults. Nearly one in three have high blood pressure, often as a result of atherosclerosis, or narrowing of the arteries, which increases the pressure of blood flow and raises a person's risk for heart attacks and strokes.

A reading of 140/90 used to be the point at which a person was said to have reached the threshold for high blood pressure, or hypertension. The guidelines have been lowered to a top reading of at least 130 or a bottom one of 80.

ADVERTISEMENT
“Our findings support the pressing need for increased out-of-office blood pressure monitoring nationwide, as it's critical in the diagnosis and management of hypertension,” Cohen said. The researchers advise patients with untreated white coat hypertension to change their lifestyles — quit smoking, reduce alcohol intake, and improve diet and exercise regimens.

Over-treating hypertension is dangerous to your health, too. Don't just rely on pills. Let your doctor know if you are on medication to lower blood pressure and depending on your specific situation, lose weight, cut down on salt and alcohol, and increase your activity level as much as you safely can.