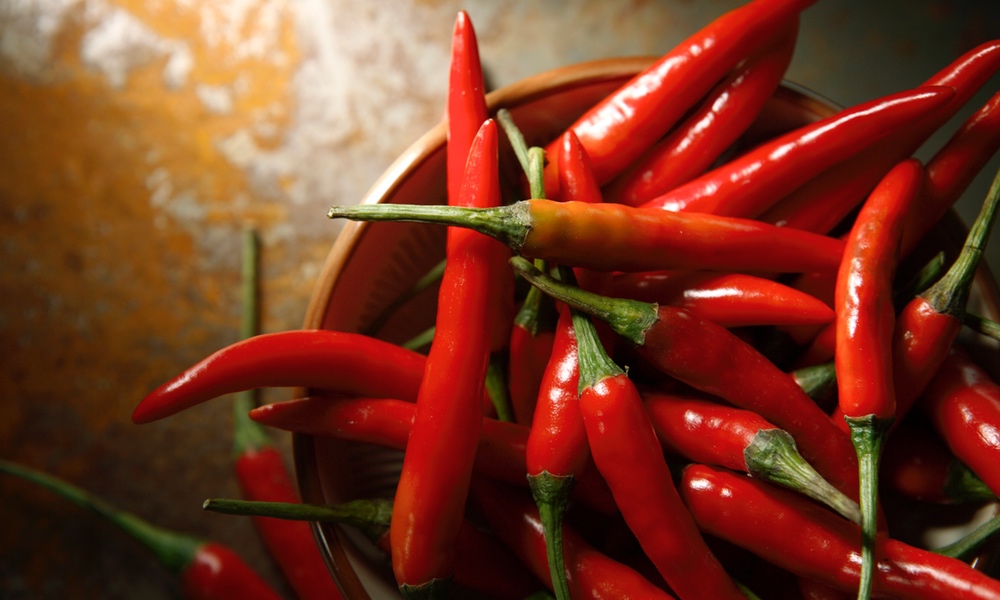 Trying to cut back on the amount of salt you eat, but finding food tastes too bland? You can liven up food flavor, a new study finds, while still sticking to a lower salt diet and getting your blood pressure under better control.

Small amounts of capsaicin, the spice factor in peppers, made people think food contained more salt than it did. A Chinese study researched whether increasing the spice in food would translate into people eating less salt.

Using imaging techniques, the researchers also looked at two regions of the participant’s brains involved in detecting salty taste. They found that the areas aroused by salty and spicy flavors overlapped and that spiciness stimulated areas of the brain activated by salt. This finding may allow people to enjoy food with less salt.

The addition of spices to your cooking will allow you to prepare food that tastes good without using so much salt, senior study author, Zhiming Zhu, advises. It may take some time to gradually adjust your taste buds to more spice and less salt, but the result will be much better for your health.

It is important to note that salt and sodium are not the same thing, even though the terms are often used interchangeably. Processed, prepackaged, and restaurant foods are by far the greatest sources of sodium in the American diet. The American Heart Association recommends you limit your salt intake to one teaspoon a day, or about 2,300 mg of sodium.