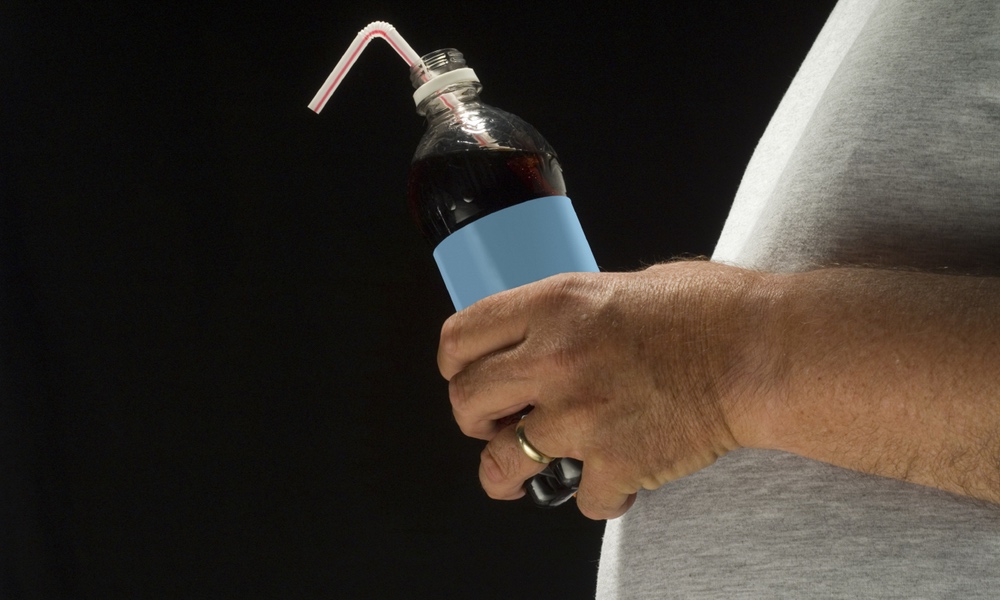 Much has been written about keeping your brain healthy: Eat more seafood. Exercise. Quit smoking. Eat more berries. Get enough vitamin D. Control your diabetes. Use it or lose it.

But you probably didn’t see this one coming: Diet drinks may increase your risk of stroke and dementia.

A study of what nearly 3,000 offspring of the original Framingham Heart Study participants ate and drank for seven years found that diet beverage consumption was linked to an increased risk of stroke and dementia. The researchers tracked the food and beverage intake of people in the study, who were mostly Caucasian. Those in the stroke part of the study were over 45 years old; those in the dementia part of the study were over 60.
ADVERTISEMENT
After 10 years of follow-up, three percent of the participants had had a stroke, most often caused by blockage of blood vessels in the brain. Five percent were diagnosed with dementia, over half of whom were diagnosed with Alzheimer’s disease.

After adjusting for a variety of risk factors, including whether or not people possessed apolipoprotein E, a variant of the Alzheimer’s risk gene, researchers determined that people who drank at least one diet drink a day were three times as likely to have a stroke and 2.9 times as likely to develop Alzheimer’s disease. The study did not differentiate between types of artificial sweeteners used in diet drinks.

An editorial published along with the study points out that there is no scientific consensus as to whether artificially-sweetened drinks can cause stroke, dementia or any other cardiovascular problems, though more and more studies are suggesting that diet drinks may adversely affect blood vessels.

Before you go dumping your diet drinks down the drain, understand that this was an observational study. It does not prove cause and effect. It only shows what happened with one group of people, and identifies an “intriguing trend,” according to Matthew Pase of the Framingham Study. Three percent and five percent are not huge increases in risk.

It’s still probably a good idea to limit how many diet drinks you have, and know that sugar isn’t off the hook either. Studies have shown that increased consumption of sugar raises the risk for stroke and memory loss, too.

ADVERTISEMENT
Rachel K. Johnson, professor of nutrition at the University of Vermont and past chair of the American Heart Association's Nutrition Committee, put it this way: “We know that limiting added sugars is an important strategy to support good nutrition and healthy body weights, and until we know more, people should use artificially sweetened drinks cautiously. They may have a role for people with diabetes and in weight loss, but we encourage people to drink water, low-fat milk or other beverages without added sweeteners.”

The study is published in the American Heart Association's journal Stroke.