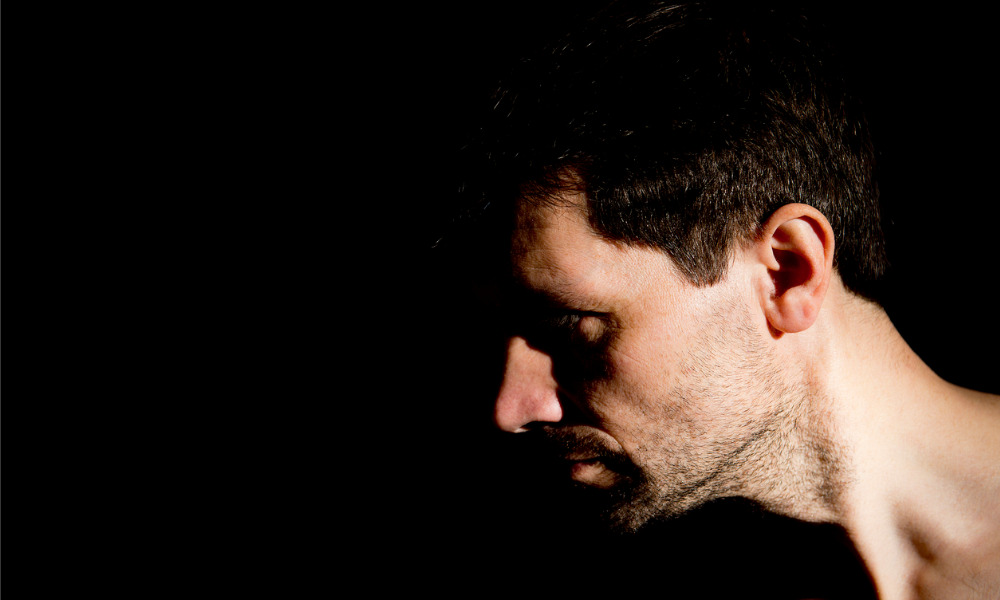 A Fast Track to Relief from PTSD

People with PTSD, or post-traumatic stress disorder, are repeatedly visited by flashbacks and anxiety attacks that are the result of their exposure to war, abuse, sexual assault and other violent and stressful events. They are often enrolled in treatment programs that run from six to 12 weeks long, but it's becoming clear that if these programs are designed a bit differently, PTSD sufferers can get faster relief from more intensive programs of shorter duration.

Ninety-six percent of the patients started out with moderate to severe PTSD, but three weeks later, only 42 percent had it, meaning that more than half had improved greatly.

Nearly 200 veterans whose symptoms had not responded to typical PTSD treatment took part in a study at Chicago's Rush University Medical Center. They were enrolled in a new, more intensive program called the Road Home Program.

Ninety-six percent of the patients started out with moderate to severe PTSD, but three weeks later, only 42 percent had it, meaning that more than half had improved greatly. “The numbers that we're seeing show that we can make a profound impact in veterans' lives in just three weeks,” said lead author, Alyson K. Zalta, an assistant professor at Rush University Medical Center in Chicago, in a statement.

ADVERTISEMENT
Estimates are that nearly a quarter of the veterans returning from Iraq and Afghanistan either have PTSD or will develop it.

The three-week program included over 100 hours total of daily treatment, people typically receiving 15 individual sessions and 13 group sessions of CPT. Much of this was Cognitive Processing Treatment (CPT), a type of talk therapy.

Part of CPT consists of getting people to understand how their trauma has altered the way they think and showing them ways to change these thoughts for the better, which can also impact how they feel. But the program is multi-faceted, including mindfulness techniques, yoga and even art therapy.

One reason that the program is effective is that people stay engaged. Says Zalta, “By concentrating therapy over consecutive days in three weeks, we see that over 90 percent of veterans stick with the program. By comparison, an estimated 40 percent of veterans drop out of traditional programs before they receive an adequate treatment dose.”

The full article can be found in the open access journal, BMC Psychiatry.