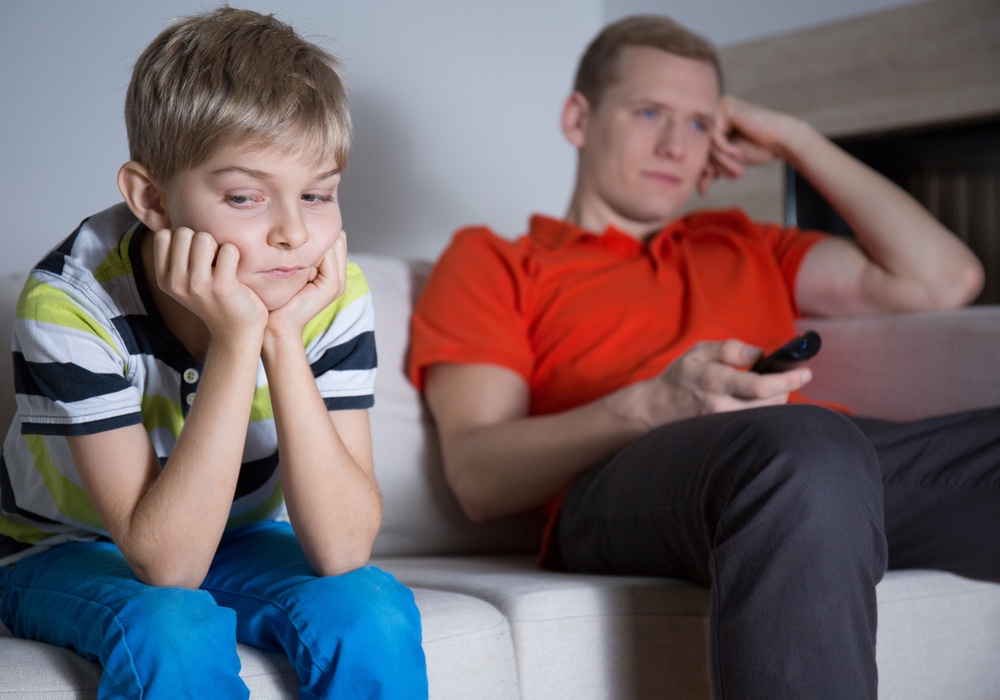 Esther Entin, M.D.
Exercise not only reduces kids' depression, it lowers their chances of becoming depressed as teens.

The sad mood, irritability, loss of energy and feelings of hopelessness that characterize depression can affect children as well as adults. Children who feel depressed may function poorly at home, at school and among their classmates. This can lead to social isolation, problems in school, poor family relationships and poor physical health.

Childhood depression can be treated effectively with therapy, such as cognitive behavioral therapy, with medications and lifestyle changes in many cases. But it can also persist into adolescence and even into adulthood, so finding other strategies to prevent and treat it in children are called for. One possibility, recently explored in a study just published in Pediatrics, is exercise.

Childhood depression can also persist into adolescence and even into adulthood.

Building on research suggesting that exercise can help ease and prevent depressive symptoms in adolescents and adults, Norwegian researchers looked at how physical activity might affect depression in middle childhood.
ADVERTISEMENT
They surveyed about 700 children every two years — at ages six, eight and 10. They measured their physical activity at these intervals by having the children wear an accelerometer 24/7 for a week. Children's mood and their symptoms of depression were measured using a standardized psychiatric assessment tool that included questionnaires as well as parent and child interviews.

At the same time, the study also found that being sedentary did not appear to put children at greater risk for symptoms of major depressive disorder, and depression did not influence the likelihood of activity or inactivity.

How Exercise Can Help

Although the study did not directly explore the reasons for the connection between exercise and depression, the authors offered some possibilities:

Parents concerned about a child's tendency to feel down should look for ways to bring more activity into his or her life, perhaps by making exercise a family affair. This study suggests that regular physical activity in middle childhood can be a helpful hedge against childhood depression, and adds yet another reason to increase the opportunities for physical activity in children's lives.