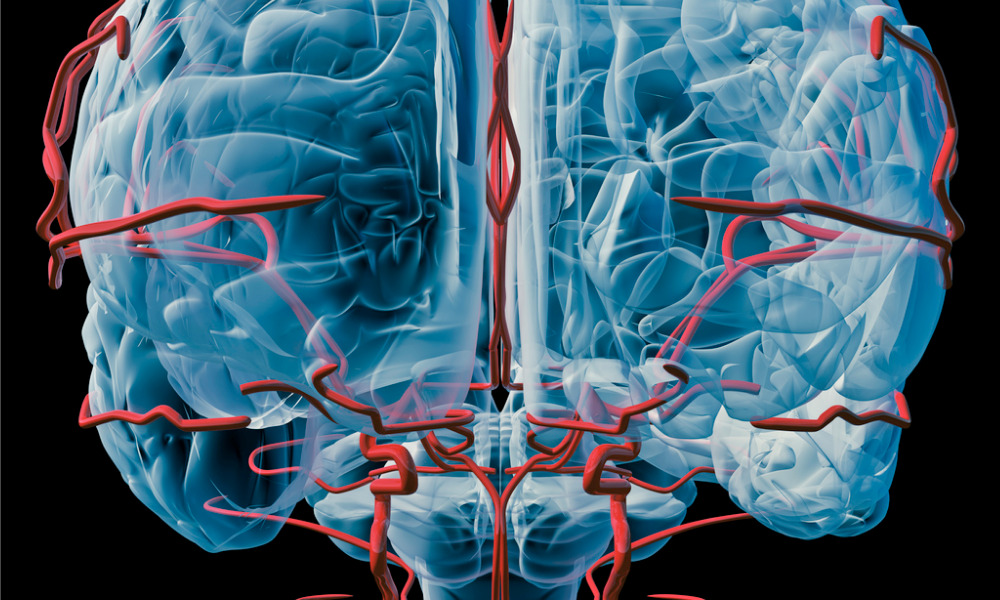 Maggie Whalen
The anabolic steroids athletes take to build muscle mass have the opposite effect on the brain -- they make it age faster.

Athletes take anabolic steroids to pump up their muscles and improve their performance, but these synthetic hormones have the opposite effect on the brain. Premature brain aging is one recently confirmed side effect of long-term Anabolic Androgenic Steroid (AAS) use, a new study using brain imaging and machine learning finds.

These synthetic hormones — man-made versions of the male secondary sex hormone testosterone — have a clinical application for treating hormone imbalances, but anabolic steroids come with a litany of unpleasant side effects including heart problems, acne and personality changes. Long-term steroid use has been known to cause reproductive harm by overwhelming the body with hormone levels far exceeding those occurring normally.

The long-term side effects of anabolic steroid use are a big asterisk next to any potential short-term gains to be had.

“Anabolic steroid use has been associated with a range of medical and psychological side effects.” first author, Astrid Bjørnebekk, a researcher at the University of Oslo Hospital, said in a statement. “However, since anabolic steroids have only been in the public domain for about 35 years, we are still in the early phase of appreciating the full scope of effects after prolonged use.”
ADVERTISEMENT
With data collected from over 2000 healthy adult males, researchers used machine learning to predict the brain age of each participant, then applied cognitive testing to measure the actual brain age of study participants. The difference in years between the predicted brain age and the actual brain age is the “brain gap,” showing how much older or younger a subject’s brain is than data suggest it should be.

The brain gaps of 100 weightlifters who used steroids and 99 weightlifters who did not use synthetic hormones were measured and compared against the 2000-person control data. The gap between predicted and actual brain age was higher among the steroid using group, and those who had used steroids over a long period of time showed signs of brain degeneration and accelerated aging.

Advanced brain age is linked with declines in cognitive abilities and an increased risk of developing progressive neurological diseases such as dementia.

Depression and participants’ use of other drugs among participants, factors that could have potentially obscured the study results, were accounted for in data analyses, meaning that these variables alone could not explain the bigger gap in brain age among the steroid using group.

ADVERTISEMENT
If you or a loved one are struggling with anabolic steroid dependence or addiction and would like support to stop, call the SAMHSA hotline at 1-800-662-HELP(4357).

The study is published in Biological Psychiatry: Cognitive Neuroscience and Neuroimaging.