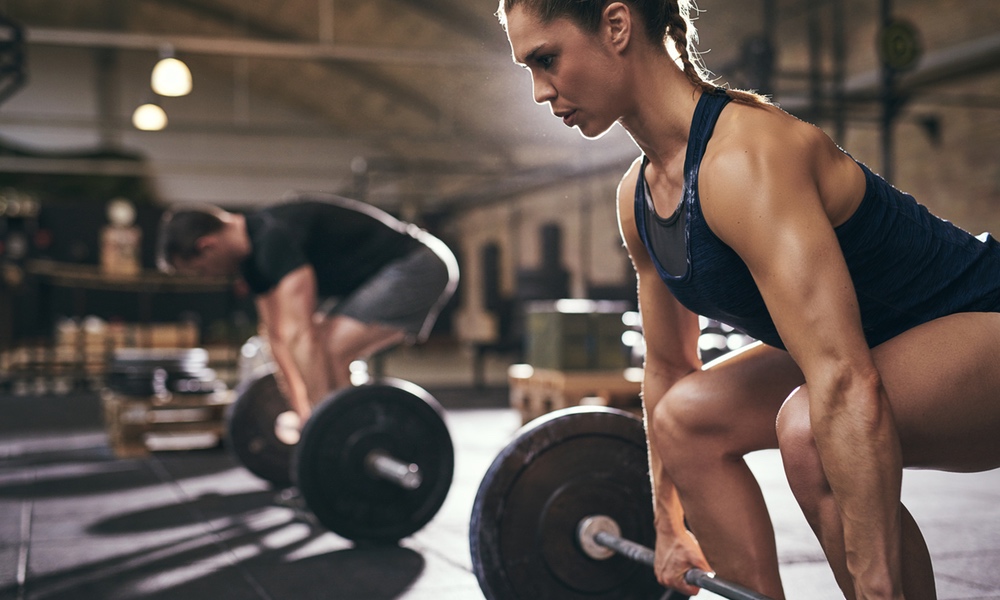 Charlotte LoBuono
Certain muscle fibers in elite female athletes care not just as good as those of men, they are better.

Another gender stereotype bites the dust. It has pretty much always been assumed that women are not as strong as men. A recent study calls that into question.

Each type of human muscle fiber, or myofiber, has a different kind of myosin heavy chain (MHC) protein, the so-called ‘motor’ that powers muscles. These MHC proteins include MHC I (slow twitch), MHC IIa (fast twitch) and MHC IIx (super-fast twitch). Fast twitch fibers are important for quick and powerful movements, such as “clean and jerk” lifts in weightlifting.

The number of years spent competing are what determine the percentage of each myofiber type, not gender.

“Despite no high-level data, people thought that women had fewer fast twitch fibers and that was seen as a negative thing,” James Bagley, one of the authors of the study, said in a statement. The results of the study suggest that it is an athletie's caliber — Olympic/world level versus national level — and the number of years spent competing that determine the percentage of each myofiber type, not gender. These findings dispel a long-held myth that female athletes had fewer fast twitch fibers than male athletes.
ADVERTISEMENT
In fact, the researchers were surprised to find that women had as many, if not more, fast twitch muscle fibers as men. Researcher Andrew Galpin told TheDoctor, “We have no reason to believe any more that women don’t have equal ability to perform at high level in strength and power sports relative to men.” Differences are probably bigger between individuals than between the sexes.
The Study
Researchers from California State University, Fullerton analyzed muscle fibers taken from thigh muscle biopsies. The samples were collected from six Olympic/world class female athletes, nine national level female athletes and six national level male athletes competing at the 2017 World Weightlifting Championships. On average, the muscles of these athletes were comprised of 67 percent fast twitch fibers, the greatest percentage of fast twitch fibers ever reported in healthy athletes. The muscles of two of the Olympic/world class female athletes were made up of more than 85 percent fast twitch fibers, more than any of the men.

One reason for the misconception, Galpin, an associate professor and codirector of the Center for Sport Performance at California State University, suggests, has to do with the fact that women in general are underrepresented in research on exercise science and strength, and female athletes are also underrepresented.

Women had as many, if not more, fast twitch muscle fibers as men.

The team plans to do additional analyses on the data they collected. “We want to look at more factors in the muscle cell that explain why they contract the way they contract and how they produce power,” he said. The researchers also hope to use what they have learned to help female athletes in strength and power sports train better.
ADVERTISEMENT

Fast twitch muscle fibers play an important role in muscle health, said Galpin. Sarcopenia, a condition characterized by the loss of skeletal muscle mass and function, is due in large part to the loss of fast twitch muscle fibers. Now that the Cal State team knows strength and power athletes excel at training fast twitch fibers and more about how to target those fibers, the findings could have implications for those who want to age well.

The study was published in PLOS One.