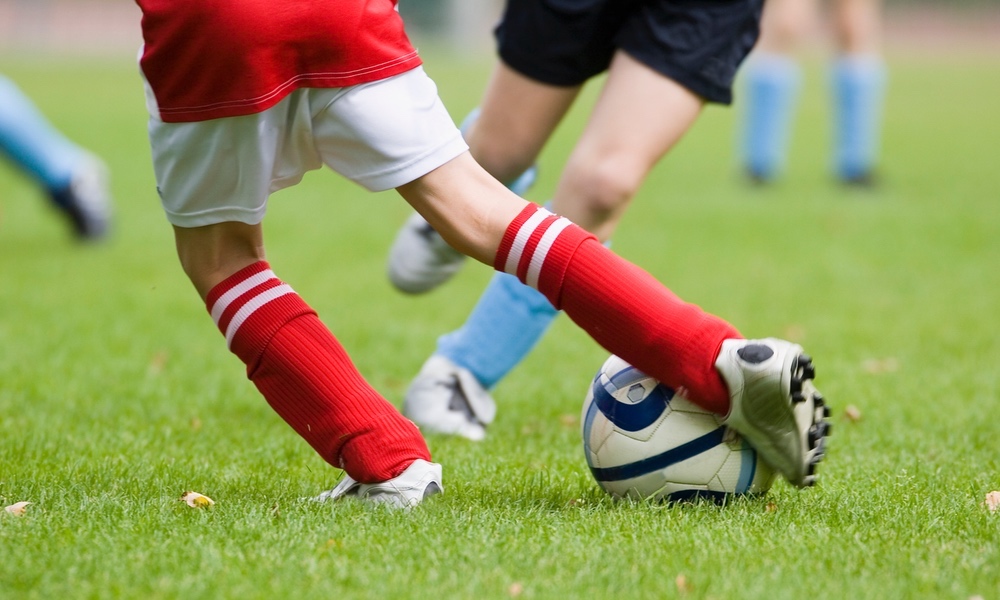 Neil Wagner
Think that it's a good idea for your kid to focus on one sport? Think again.

Parents of children they suspect are budding Babe Ruths, Serena Williamses or Wayne Gretskys will want to know that specializing in a single sport at a young age is not the path to greatness. In fact, early specialization in a single sport doesn't help kids physically, socially or financially.

It's not just about the physical injuries that can occur when a young player focuses on a single sport too soon; it's what a child is missing out on by not playing other sports that he or she likes.

A Penn State University study of college and professional hockey players found that, on average, these accomplished players didn't begin to specialize until they were over 14 years old. More than 90 professional and NCAA Division I and III hockey players were asked questions about their sports history. Most had played two to four sports as children, with soccer and baseball being the most popular sports other than hockey. The average age when they began to focus solely on hockey was 14.3 years old. Only 12 percent of them — less than one in eight — began specializing in hockey before the age of 12.
ADVERTISEMENT
Matthew Silvis, one of the co-authors of the study, is a primary care physician and a professor in Penn State's Department of Medicine. He is also the team physician for the Hershey Bears, a professional hockey team that serves as a farm team for the Washington Capitals. He has seen young children begin specializing in hockey as early as the age of six and frowns on the practice, which he says carries mental and physical health risks.

“If a child participates in one sport, they're only working certain muscle groups,” Silvis says. “You are consistently placing your body through the same movement patterns and demands. It puts you at risk of an overuse injury.”

Specializing in a single sport too early can also lead to burnout. The mental and physical wear that can occur when a young player focuses on a single sport are not the only problem, however. Parents need to consider what their child is missing out on by not playing other sports that he or she likes — including the chance to meet a wider range of children.

“If you only play one sport, you also miss out on sports diversification, which is the idea that being a really good soccer or tennis player may help you be a really good ice hockey player,” Silvis said. “We've seen a lot of professional athletes coming out in support of this, saying that by playing a lot of sports you'll learn many skills and work different muscle groups that will help you if you specialize in one sport later on.”

To parents who see sports specialization as the key to a college scholarship, Silvis advises, “I like to say to parents, if you want your child to get a scholarship for college, send them to math or science camp not sports camp. While some kids will go on to become professional athletes, the majority will support themselves someday by using other skills, and academic scholarships are much more plentiful to help lessen the cost of a college education.”