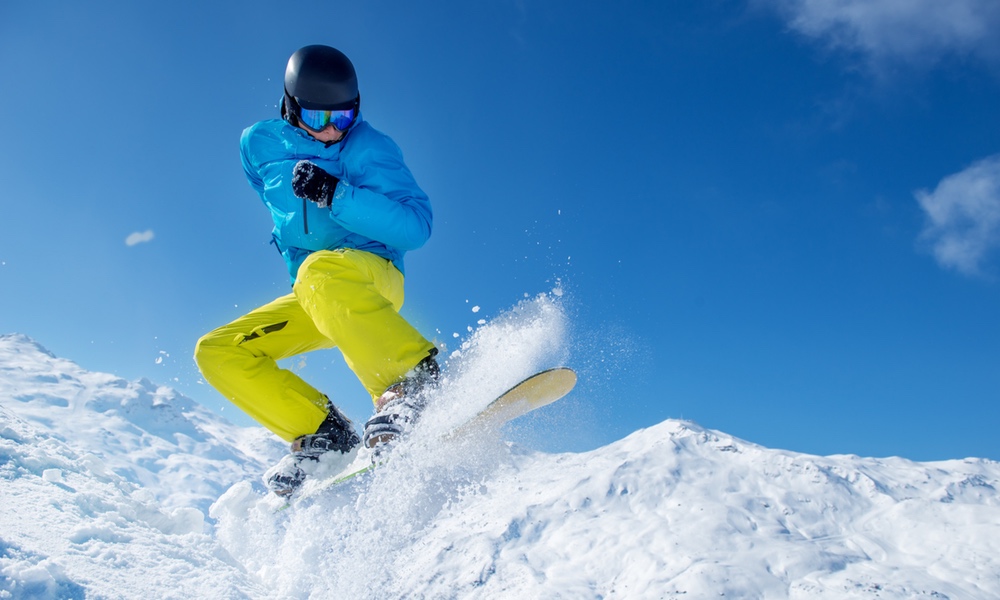 Thrills and Spills on the Hill

Charlotte LoBuono
Olympic skiers and snowboarders make it look easy. Here are a few tips to keep injuries to a minimum.

As the popularity of snow sports, particularly snowboarding, continues to rise, so do the number of injuries. And the Winter Olympics is likely to make the situation even worse as newcomers, inspired by thrilling runs and stunts, decide to give these sports a try.

Snowboarders are three times more likely than skiers to sustain injuries, a recent review of the scientific literature finds. Snowboarding-related injuries accounted for 56 percent of snow-sport-related injuries in 1999; up from only four percent in 1989.

As snow sports have evolved, with the addition of things like aerial stunts and half-pipe, athletes engage in riskier behaviors.

The increase is, of course, due in large part to snowboarding's rise in popularity, but snow sports are associated with a large number of injuries. These tend to follow certain patterns and affect specific parts of the body, Brett Owens, lead author of the review article, told TheDoctor. “Many skiing and snowboarding injuries are the result of athletes exceeding their comfort zone in terms of speed or difficulty of the terrain,” he added.
ADVERTISEMENT
The injuries tend to reflect the risk profile of the athlete. Snowboarders tend to be a little younger and less risk averse than skiers, explained Owens. And as snow sports have evolved, with the addition of things like aerial stunts and half-pipe, athletes engage in riskier behaviors.

Snow sports are a great winter activity and a fun way to spend time as a family. “But it is important to stay in control and be prepared to slow and stop to avoid contact with another person,” Owens said.

Athletes can prepare their bodies for downhill runs by getting in shape with a preseason conditioning program. Owens also offered these simple injury-prevention tips:

ADVERTISEMENT
The article is published in the Journal of the American Academy of Orthopaedic Surgeons.
ADVERTISEMENT