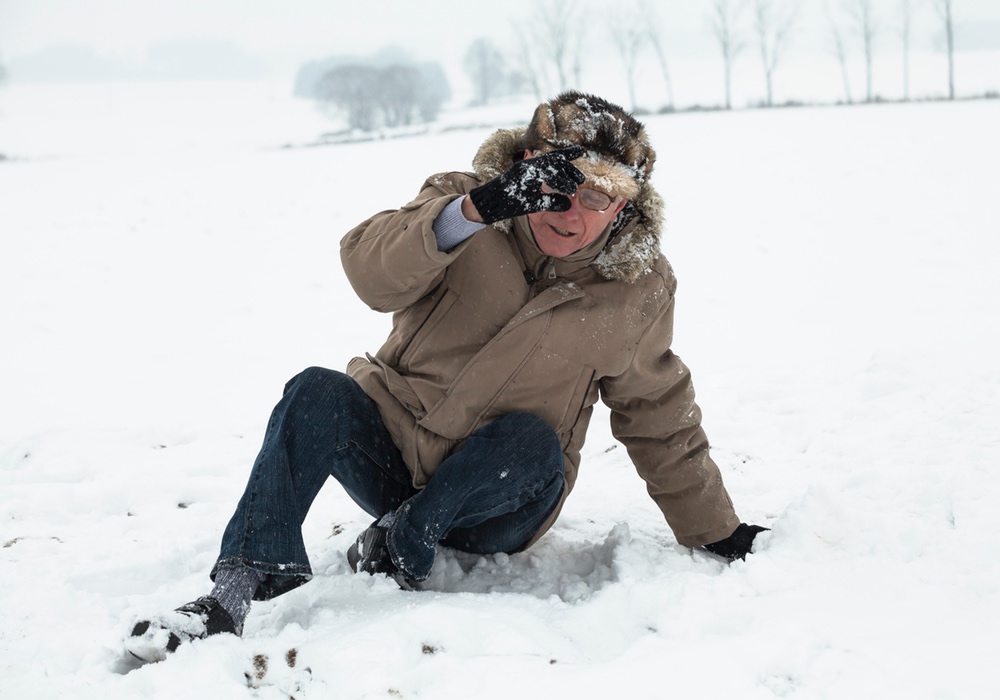 Neil Wagner
Icy conditions can be treacherous. Some boot treads help keep you upright better than others.

Winter is coming and that means snow and ice…and falls.

At WinterLab in Ontario, researchers bring a blustery Canadian winter day indoors to test how well various boots do at keeping people upright as they walk on a slowly tilting ice-covered floor.

Unfortunately, the short answer is not well at all. Only nine pairs of boots gripped well enough to climb a typical street corner wheelchair ramp without slipping.

Boots were tested on both dry and melting ice.

The majority of the boots that gripped best contained either Arctic Grip or Green Diamond technology. These boots' outer soles contain materials not found in other boots. They rated both work boots and casual boots. Dress or fashion boots were not tested.
ADVERTISEMENT

Toronto emergency departments treat 21,000 injuries from slips and falls on ice and snow every year. Boots that grip the ice like car snow tires do would help. Unfortunately, WinterLab, part of the research arm of the Toronto Rehabilitation Institute, found that most boots don't.

The tests start with volunteers walking back and forth on level, icy ground. They continue walking as the floor is tilted, with the slope getting steeper and steeper. Eventually, the slope gets so steep that the volunteer slips. They don't fall because they're attached to a safety harness suspended from the ceiling (think bungee cord). But they would without the harness.

The largest tilt angle where the volunteer didn't slip is called the maximum achievable angle (MAA). The researchers devised a rating system based on Ontario accessibility guidelines, which allow a maximum incline of seven degrees for curbside wheelchair ramps. Boots that can handle that slope without slipping get a rating of one snowflake. Those that can handle 11 degrees get two snowflakes, while 15 degrees earns three snowflakes. Boots were tested on both dry and melting ice.

Apparently there are still a few bugs in the rating system (or maybe in the boots), since no boot earned more than one snowflake out of a possible three. And 89 of the 98 boots didn't earn any.

Manufacturers do have boots with better soles in the works, but they aren't expected to be available for at least two more years. So for now, winter ice still needs to be treated with caution and respect.