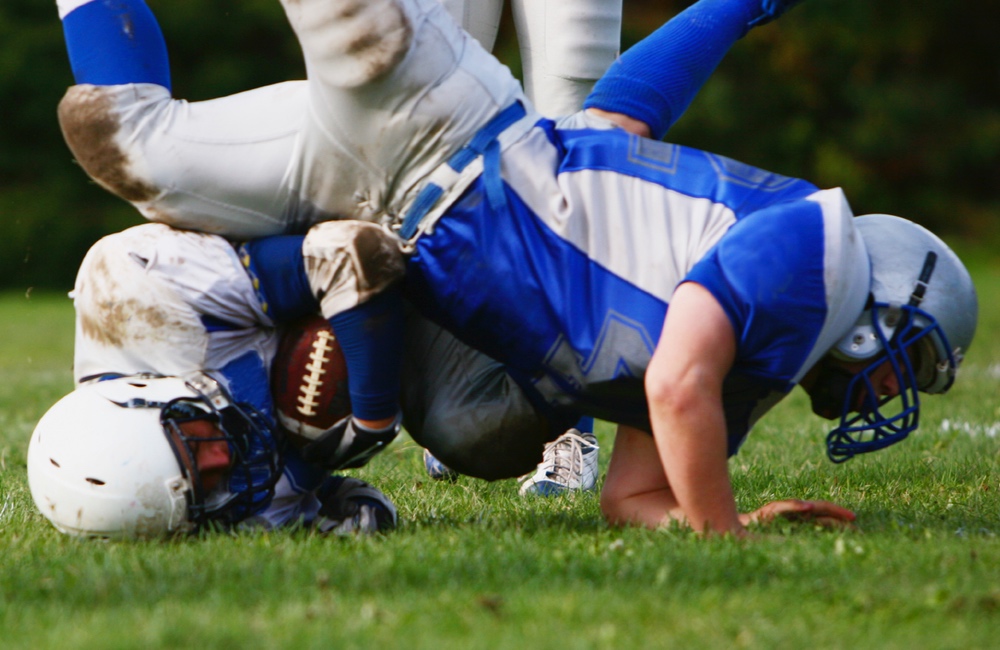 Researchers gave mice extremely mild impacts to the head — much milder than what you're likely to see on the weekly football highlights. Just one of these concussions caused mice to lose from 10 to 15% of brain neural connections, but the scientists saw no inflammation or cell death. And with three days' rest, these lost neural connections were restored.

The damage continued to worsen well after the impacts ceased, becoming progressively worse for two months and persisting for an entire year.

The results were markedly different when these impacts were repeated every day for 30 days.
ADVERTISEMENT
These repeated impacts did lead to inflammation and damage to the brain's white matter, the type of tissue most often found connecting nerve cells and allowing them to communicate with each other.

This damage continued to worsen well after the impacts ceased, becoming progressively worse for two months and persisting for an entire year, the length of the study. Since mice only live about two years, that's half a lifetime for them.

“It is good news that the brain can recover from a hit if given enough time to rest and recover. But on the flip side, we find that the brain does not undertake this rebalancing when impacts come too close together,” said lead author, Mark P. Burns, in a statement:

Refusing to rest after a head injury can have tragic and even fatal consequences.

The findings shed light on why we are seeing brain damage years after a brain injury, especially among athletes. Says Burns, an assistant professor of neuroscience at Georgetown University Medical Center, “Studies have shown that almost all people with single concussions spontaneously recover, but athletes who play contact sports are much more susceptible to lasting brain damage.”

The study appears in the American Journal of Pathology.