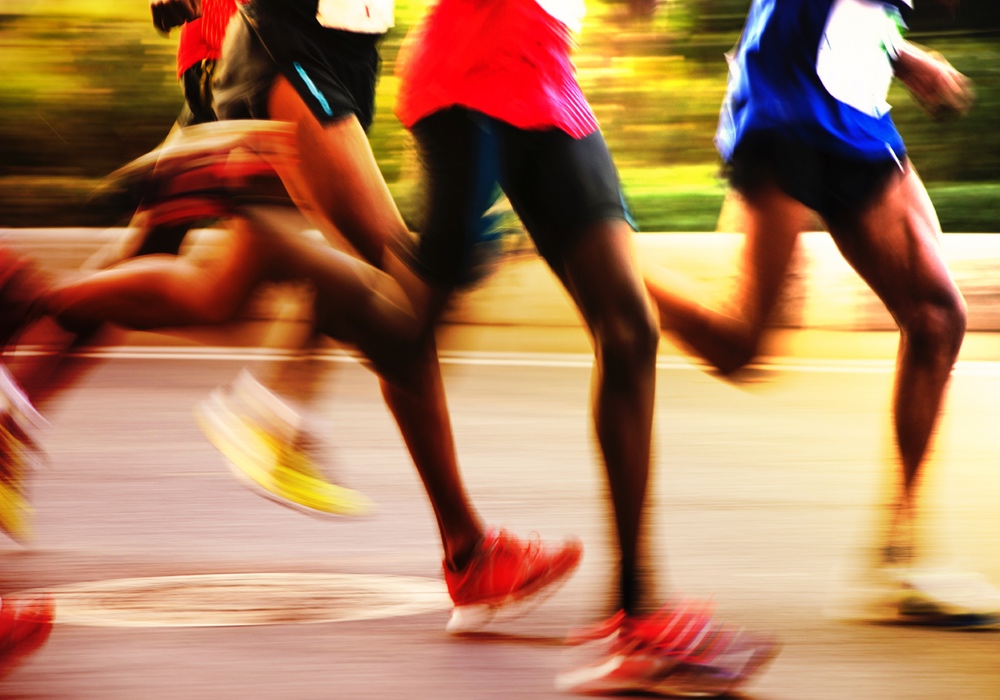 Alice G. Walton
Elite athletes who ate a diet low in carbs burned fat at a much higher rate than those who took a carb-loading approach.

Low-carb has pulled slightly ahead of low-fat in the ongoing competition between diet plans in recent years. And now a study of athletes finds that a low-carb diet, can spur the body to burn much more fat in contrast to a high-carb diet — if you’re an elite athlete, that is.

What that means for the rest of us is a little unclear, but it may well be as true for the average athlete as for the elite.

“These low-carb athletes were spectacular fat burners,” said lead researcher, Jeff Volek, in a statement. “Their peak fat burning and the amount of fat burned while running for three hours on a treadmill was dramatically higher than what the high-carb athletes were able to burn.”
ADVERTISEMENT
The researchers looked at two groups of elite athletes. One group had been restricting their carbs for at least six months; the other routinely ate a high carb diet. On average the low-carb group ate a diet consisting of 10% carbohydrates, 19% protein, and 70% fat. The other group’s diet averaged 59% carbs, 14% protein, and 25% fat.

The team had the athletes run on treadmills, for various lengths of time on different days, and they measured their oxygen consumption and their gas exchange, which can be used to calculate how much fat they were burning. It turned out that the low-carb athletes burned over twice the amount of fat as the high-carb athletes as they exercised. They burned about 1.5 grams of fat per minute, compared to 0.67 grams per minute. And when they did a three-hour run, 88% of the fuel they burned came from fat in the low-carb group vs. 56% in the high-carb group.

“The low-carb guys go beyond what you can achieve with good genetics and extensive training. The high-carb runners were very healthy, and were awesome fat burners by conventional standards — yet their peak fat burning is less than half that of endurance athletes eating low-carb diets,” Volek, a researcher at Ohio State University, said. “This shows that we have far underestimated how much fat humans can burn. There is a large reserve capacity that can only be tapped if carbs are restricted.”

So maybe carb-loading the night before a marathon isn’t the best advice. “This represents a real paradigm shift in sports nutrition, and I don’t use that term lightly,” said Volek. “Maybe we’ve got it all backwards and we need to re-examine everything we’ve been telling athletes for the last 40 years about loading up on carbs. Clearly it’s not as straightforward as we used to think.”

When carbs are reduced significantly, the body goes into a state called ketogenesis, in which it breaks fat down into ketone bodies to use as fuel, rather than glucose. This process takes a long time to get going though, which is why the athletes in the current study had to have been on a low carb diet for at least six months (and they actually averaged 20 months).

ADVERTISEMENT
Some evidence indicates that a low-carb diet may be hard on the brain, but other studies suggest that it may actually be good for the brain, as ketones are theoretically an even better source of fuel than glucose.

More research needs to be done to tell what effects a low-carb diet has on our bodies and brains over the longer term.

Check with your doctor before beginning any kind of new diet regimen, especially one involving a dramatic change. But if you naturally tend to a low-carb diet and feel healthy and energetic in general, then you are likely on the right track. Always listen to your body — if something doesn’t feel right, then it’s usually a good idea to make changes.

The study is published in Metabolism: Clinical and Experimental.