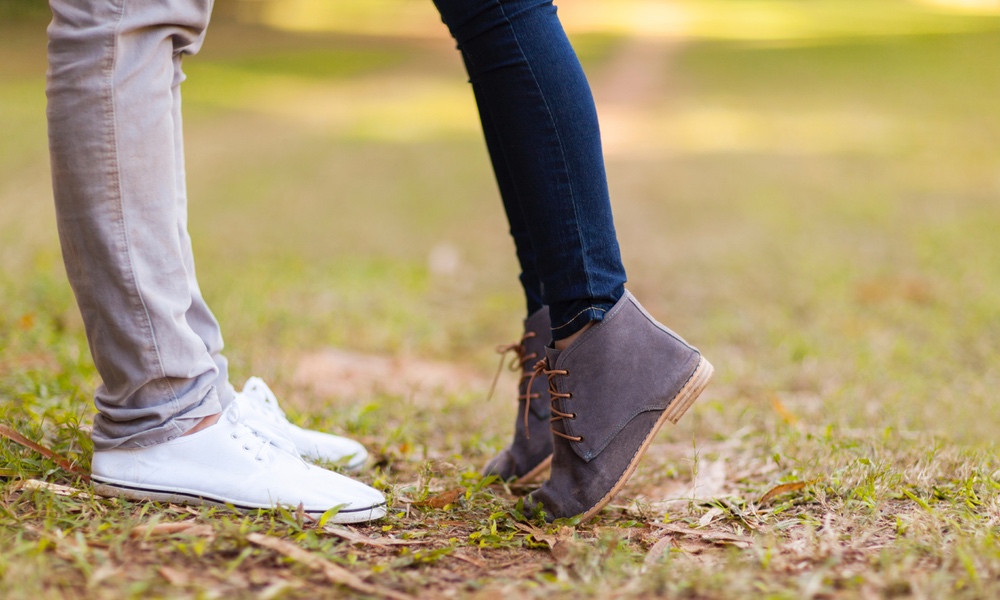 The Gap in HPV Vaccination Rates

Esther Entin, M.D.
Human papilloma virus can bring on cell changes that lead to cancer. How we can raise vaccination rates.

Human papilloma virus (HPV) is the most common sexually transmitted infection. It can be transmitted vaginally, anally or orally. A person infected with the virus may not know that he or she has it, or is passing it on to a partner because HPV infection is usually without signs or symptoms.

Most people develop antibodies to the virus over several months and clear the virus naturally within one to two years of exposure, but if the infection remains present, it can produce abnormal cell growth and cancer.

There is no treatment or cure for HPV infection itself once it is contracted and identified, but several vaccines to protect against infection have been available since 2006. The CDC recommends two doses of the current vaccine for girls and boys ages 11 to 12 years old, though it can be started as early as age nine. The vaccines are safe and effective.

Incorporate HPV education into freshman orientation at colleges and universities; then students would have the ability to act on their newly-acquired knowledge of the risks of HPV.

The vaccine is not used as often as it should be. College students, who are particularly vulnerable to HPV infection because of of a variety of risk behaviors, have low rates of HPV immunization and little knowledge about the infection itself.

A recent study of college-aged athletes looked at whether an educational intervention would improve both their HPV knowledge and the vaccination rate. The study sample consisted of 114 baseball and football players from one university. An HPV educational presentation was given during team meetings. The students were surveyed before and after the intervention using questionnaires that focused specifically on HPV knowledge, the students' intention to obtain the vaccine, their perception of their own risk and whether they believed they could easily access the vaccine.

After the educational intervention, the students had increased knowledge of HPV and its risks and were more likely to say they intended to obtain the vaccine. They were also less likely to feel they would have a problem obtaining the vaccination.

ADVERTISEMENT
Educating young people is likely to improve HPV awareness and protection, the study's authors conclude. They suggest broadening the scope of the educational intervention beyond the college athlete study population. The researchers recommend that HPV education be part of freshman orientation at colleges and universities; then students would have the ability to act on their newly-acquired knowledge of the risks of HPV.

Pre-adolescents, teenagers and their parents are another important target population for HPV education. The authors suggest that healthcare providers could play a biggerr role in educating and vaccinating high-risk populations.

The U.S. Department of Health and Human Services has set a 2020 goal of increasing HPV vaccination by 80 percent. Individuals, healthcare providers, educators and parents all can help make this happen.

The study is published in The Nurse Practitioner.