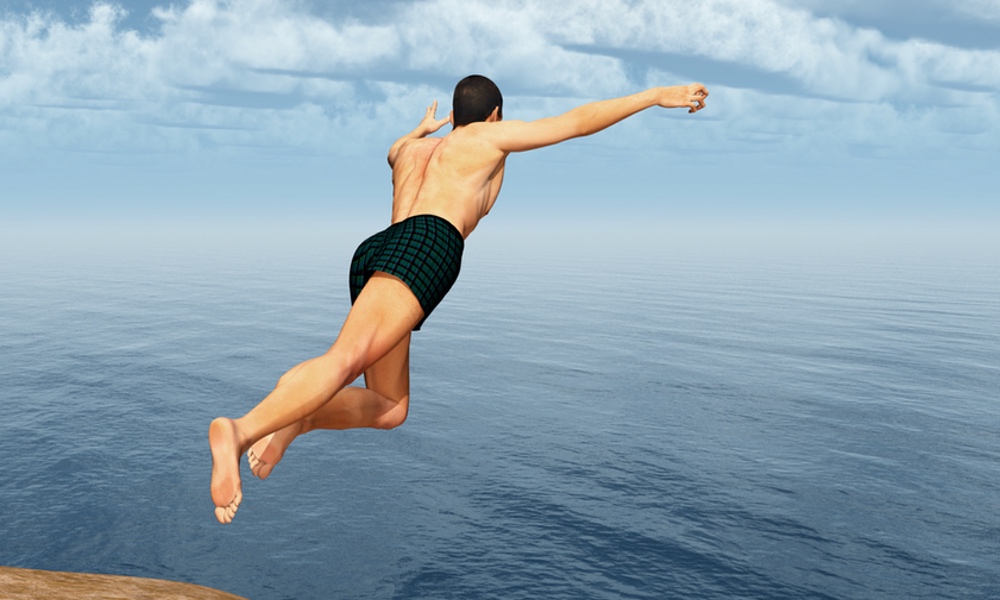 Neil Wagner
It's not about their brains after all. It's about curiosity and exploration. Parents can help.

Everyone knows that teens take risks. What they don't agree on is why teens take risks. The dominant view has been that teens' risky behavior stems from the fact that their brains are not yet fully developed, so they are less likely to connect their actions with potentially dangerous consequences. But a recent review of the studies to date challenges that viewpoint. It chalks up most of what seems to be unnecessary teenage risk-taking to a simple lack of experience.

It's a lot like the child who doesn't know that the stove is hot until they touch it.

“What's happening is that adolescents lack experience,” said the study's lead author, Daniel Romer. “So they're trying things out for the first time… But when you're trying things for the first time, you sometimes make mistakes. Researchers have interpreted this as a lack of control when for most youth, it's just exploration.”
ADVERTISEMENT
So it's not that teens don't care about risk, it's that they don't always understand where it lies.

The authors conducted an extensive literature search and concluded that most of what other researchers interpreted as impulsive behavior was actually behavior guided by the desire to learn about the world.

“Not long ago, the explanation for teenage behavior was raging hormones,” said Romer, Research Director of the Annenberg Public Policy Center of the University of Pennsylvania and Director of the Center's Adolescent Communication Institute. “Now, it's that the prefrontal cortex isn't fully developed. Neuroscientists were quick to interpret what appeared to be a characteristic of the developing brain as evidence of stereotypes about adolescent risk taking. But these behaviors are not symptoms of a brain deficit.

“The reason teens are doing all of this exploring and novelty seeking is to build experience so that they can do a better job in making the difficult and risky decisions in later life — decisions like ‘Should I take this job?’ or ‘Should I marry this person?’” adds Romer. “There's no doubt that this period of development is a challenge for parents, but that doesn't mean that the adolescent brain is somehow deficient or lacking in control.”

ADVERTISEMENT
Instead of simply tightening restrictions on adolescents when their judgment becomes worrisome, parents might want to create opportunities to expose them to new places, people and events. Expanding their horizons may be the best way to honor their desire to know more about the world.

The review appears in Developmental Cognitive Neuroscience and is freely available.