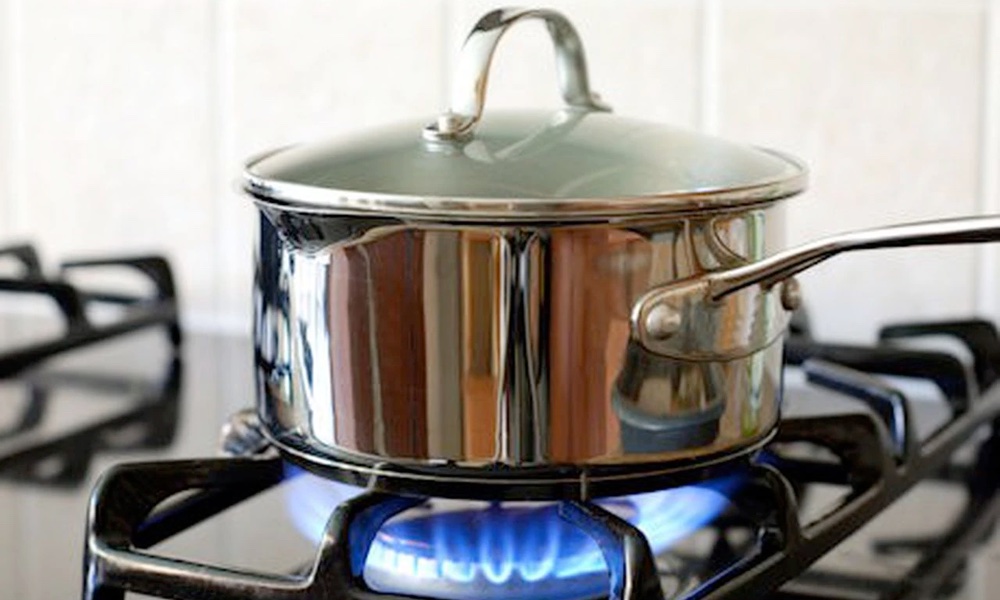 It's some seriously bad news for many cooks: gas stoves have been found to release methane and other gases -- even when they are not on.

All the people who prefer to cook on a gas stove over an electric range are not going to be happy to learn of the results of a recent Stanford University study.

The gas emitted from ordinary household ovens and stoves that are fueled by natural gas, the researchers found, contributes to methane emissions and is not only polluting the air in our kitchens and endangering our individual health, but also adding to rising temperatures around the world.

The findings will most likely fuel further debate over whether newly constructed private homes and apartments should be built with natural gas hook-ups. Over one-third of U.S. households — more than 40 million homes — cook with gas, and these appliances directly expose us to dangerous gas emissions.

Gas stoves generate carbon dioxide as they burn natural gas as a fuel. They also leak unburned methane into the air.

Natural gas appliances offer a one-two punch to our climate. They generate carbon dioxide by burning natural gas as a fuel and they also leak unburned methane into the air. And unlike other gas appliances, such as space and water heaters that are usually placed away from living quarters, cooking appliances directly expose people to their emissions, which can include formaldehyde, carbon monoxide and nitric oxides, any of which can trigger breathing problems including asthma, wheezing and coughing.
ADVERTISEMENT

Stove hoods and ventilation do help reduce some of the kitchen pollutants, but surveys show that cooks only use them 25 to 40 percent of the time.

Up until now, the effect of gas stoves on our climate connection wasn’t clear. “It’s probably the part of natural-gas emissions we understand the least about, and it can have a big impact on both climate and indoor air quality,” the study’s lead author, Eric Lebel, who conducted the research as a graduate student in Stanford University’s School of Earth, Energy and Environmental Sciences, said in a press statement.

Researchers looked at the amount of methane and nitrogen oxides that were released by natural gas stoves in 53 California homes. Measurements from 18 brands of cooktops and stoves that ranged from three to 30 years old were taken — not only during combustion, ignition and as burners were extinguished, but also while the stoves were turned off, which turned out to account for roughly 75 percent of the stoves’ total methane emissions. Stoves with burners that were lit with a built-in electronic sparker emitted less methane.

Unlike other gas appliances, such as space and water heaters that are usually placed away from living quarters, cooking appliances directly expose people to their emissions, which can include formaldehyde, carbon monoxide and nitric oxides.

The researchers estimate that U.S. gas stoves are putting millions of tons of methane into the air each year. Given the 20-year lifetime of methane, they estimated the impact of these methane emissions on the climate as comparable to the carbon dioxide emissions of approximately 500,000 gas-powered cars or to what a country like the U.S. generates every three-and-a-half hours.
ADVERTISEMENT

So, what can homeowners do? Ideally, the best course of action is to replace your natural gas appliance with an electric one. Even better? Eliminate the use of fossil-fueled electricity with renewable energy. Using solar or wind-driven energy is the ideal answer, but often requires a sizable initial investment.

There are other simple actions you can take to reduce your carbon footprint including: