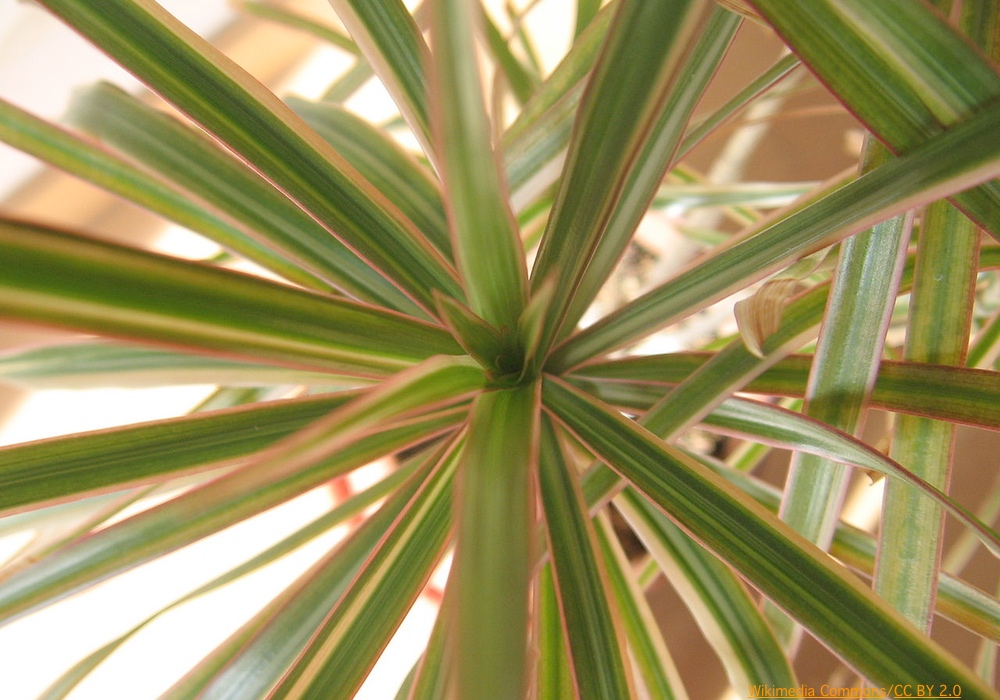 Everyone knows about the perils of outdoor pollution — it can bring on a number of health problems, and even shorten lives. But indoor pollution, in the form of volatile organic compounds (VOCs), including acetone, benzene and formaldehyde, that leach from household products and from furniture, are only now becoming better understood.

Some people purchase air purifiers to filter out some of these chemicals, but, as a new study reports, there’s an effective and perhaps cheaper way to counter much of this problem — add a few houseplants to your home.

“Inhaling large amounts of VOCs can lead some people to develop sick building syndrome, which reduces productivity and can even cause dizziness, asthma or allergies.”

The researchers looked at how well five different kinds of common plants — jade plant, spider plant, bromeliad, Caribbean tree cactus and dracaena — reduced the chemical content in air. In sealed chambers, they exposed the plants to a number of VOCs and measured how much of the chemicals were absorbed by the plants.
ADVERTISEMENT
If you think your home doesn't have any VOCs to worry about, think again. These chemicals come from everyday items, like paints, cleaning supplies, household furniture, printers and even from clothes that have been dry-cleaned. And they’re associated with both short- and long-term health problems. “Inhaling large amounts of VOCs can lead some people to develop sick building syndrome, which reduces productivity and can even cause dizziness, asthma or allergies,” said study author, Vadoud Niri, in a news release. “We must do something about VOCs in indoor air.”

And it turned out that the plants did a pretty good job of filtering them out. For instance, with acetone, all of the plants removed a significant portion of it, but dracaena was the best, removing 94% of the chemical. The plants were also able to remove multiple chemicals. The bromeliad plant removed 80 percent of six out of eight of the VOCs studied, “[s]o it could be a good plant to have sitting around in the household or workplace,” Niri suggests.

It may also be a good idea to have a few different types of plants, since they each remove the chemicals to varying degrees. So having them tag-team the effort may be the most effective.

It’s important to point out that the experiments were carried out in sealed chambers, so it’s hard to know how the results correspond to a real room — but that will be the next step in Niri’s research. He added that he’d like to place plants in nail salons, where acetone fumes can be high, and see if they helped reduce the load to which the workers are exposed.

In the meantime, it seems like a smart idea to get a few plants for your home if you don’t already have some. Not only do they filter carbon dioxide and produce oxygen for us to breathe, but they may go at least some of the way in reducing the hazardous chemicals to which we’re exposed every day. And given the number of compounds we take in, both indoors and out, reducing exposure in whatever ways are known to work is probably a very wise move.

ADVERTISEMENT
The study was carried out at the State University of New York at Oswego and presented at the 252nd National Meeting & Exposition of the American Chemical Society (ACS). Its findings have not yet been published in a peer-reviewed journal.
ADVERTISEMENT